This could be the Apple iPhone 5S

This could be the Apple iPhone 5S

The next generation of Apple products are nearing their announcement and it seems like we are given an early look of what could be the next Apple smartphone — the iPhone 5S. 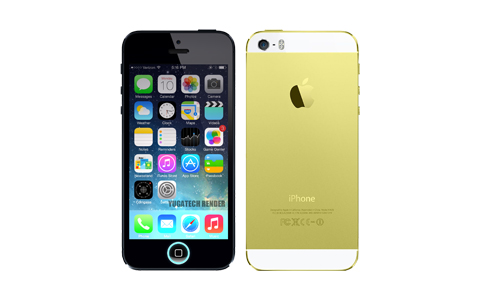 For the basics on its design, the Apple iPhone 5S is rumored to have a gold color option & a fingerprint scanner on the iconic home button. A set of photos have gone through the internet and is claiming to be the packaging of the said device.

If you would notice, the home button is indeed different & is consistent with the leaks & rumors regarding the fingerprint scanner. With iOS 7 & the same design expected to come in tow, this will most likely be what everyone will see this upcoming September 10.

We have already compiled all the leaks & rumors about Apple’s next flagship phone here if you want to check it out.