Finding an affordable true wireless headset with decent sound quality and a few nifty features isn’t that difficult nowadays. But OPPO’s Enco Buds line is not to be underestimated. It might seem small, but it sure is well-thought of. In this case, we’ll be talking about the 2021 W12 version of the OPPO Enco Buds, which looks identical to the W11 but packs a few upgrades. Coming in with a small pill-shaped design, it’s hard to ignore how compact and slim the Enco Buds W12 is. Come to think about it, its size is pretty average compared to most TWS today, but its weight and build give an impression that it’s the most compact you can get. 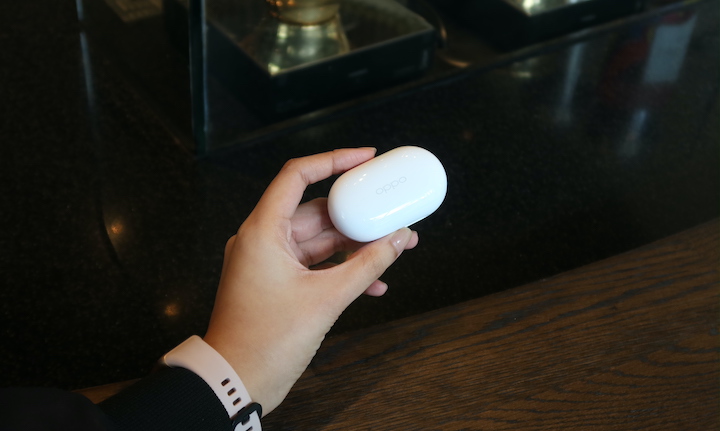 There’s an OPPO logo on the top part of the charging case, an LED indicator on the front, and the USB Type-C port at the back. 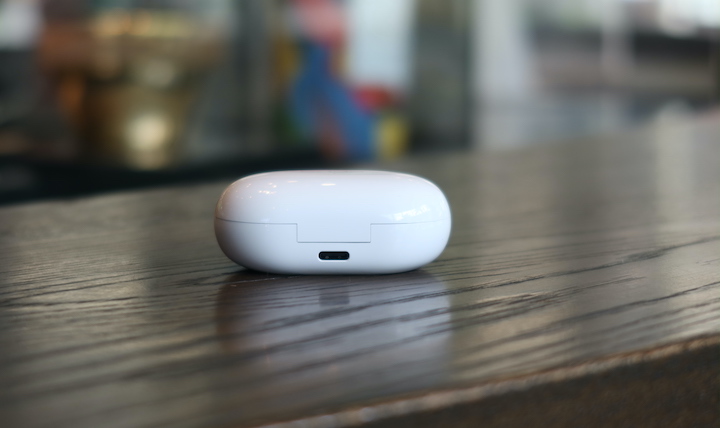 Once you lift the cover open, you’ll find the two earbuds and some left and right indicators. So it does have some resemblance to the Samsung Galaxy Buds. 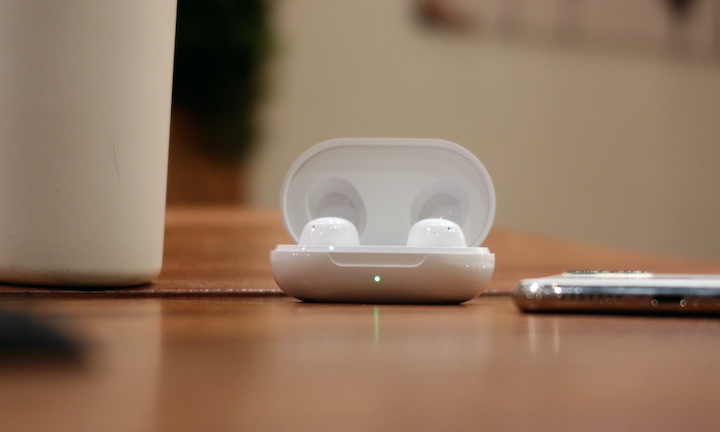 Focusing on the earbuds, they’re also noticeably smaller than usual, so it might be a challenge to grip them at times if you have large hands. Featuring a bean-shaped style, they’re semi in-ear buds that come with two extra rubber tips in the box to fit your ears well. Besides the ear tips, each earbud has charging pins, a touch control area, and a single microphone with intelligent noise call reduction. 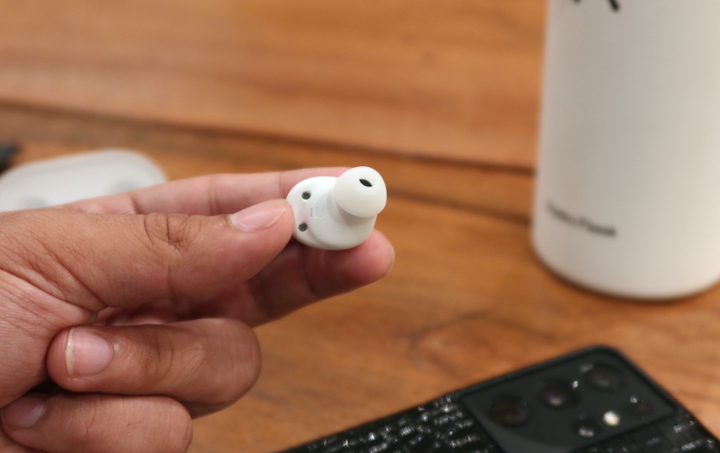 Thankfully, the Enco Buds W12 doesn’t feel stuffy in the ears since each bud is lightweight at 4g. As a result, they’re comfortable to wear even when lying down. However, you might get a few accidental control touches when doing so. The set is IP54 dust and water resistance, which is nice to have, but it’s one of the trimmings they applied as the Enco W11 has a higher IP55 rating. So either way, some sweat or rain won’t be a problem.

Setting it up was a breeze. First, flip the case open with the earbuds still intact, then look for “OPPO Enco Buds” in your phone’s Bluetooth list and connect. Afterward, it will then automatically re-connect whenever you flip the case open. When it comes to controls, the Enco Buds W12 has sensitive soft-touch pads on the glossy part of each earbud. Specifically, the controls are tap once to pause/play media, tap twice to switch songs, tap thrice to activate Game Mode, then touch and hold to adjust the volume. You can customize the controls with the HeyMelody app that’s currently available for Android devices. Other than that, the HeyMelody app also gives you access to firmware updates and to turn on/off the Game Mode through your device. 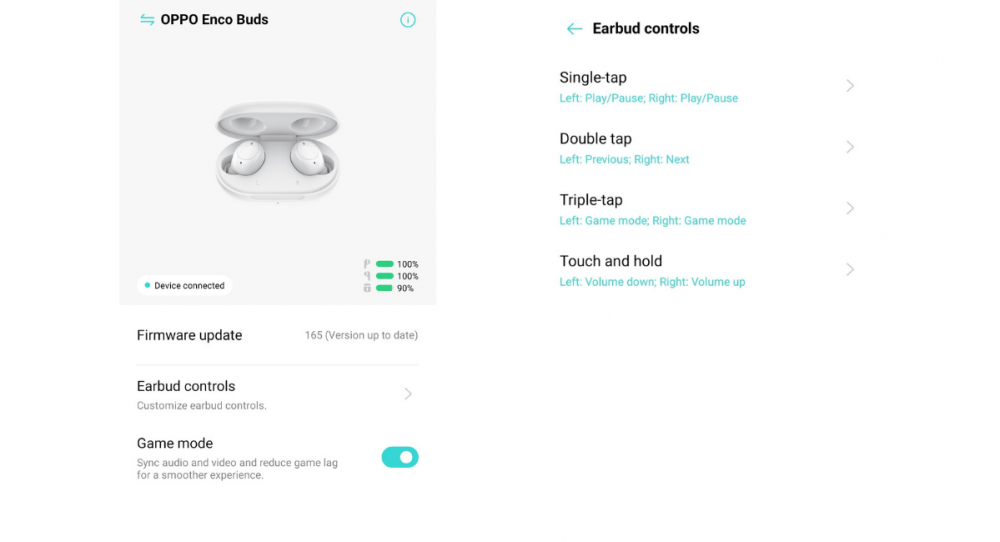 There’s no noise-canceling feature available, but its dedicated Game Mode aims to reduce the overall latency, so you get improved audio-visual sync while gaming.

As for sound quality, with an 8mm dynamic driver, sounds come out clear and loud that mostly focus on highs and mids. It can get extremely audible that the person beside you can hear what you’re listening to. There’s also a good amount of bass present. However, it can be inconsistent sometimes, like it’s a hit or miss depending on what you’re listening to. 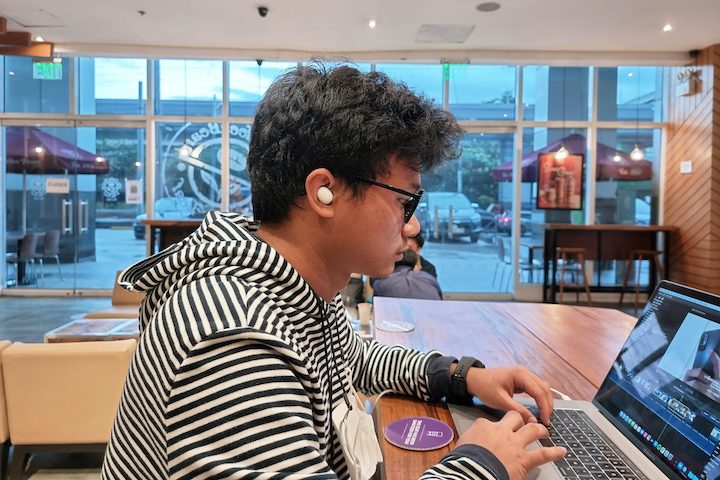 Sounds are streamed via Bluetooth 5.2 with simultaneous transmission, so we really didn’t encounter any latency issues.

One of its highlight features is its battery life. The charging case has a 400mAh capacity, while each earbud carries 40mAh. With a tiny TWS like this, you’d be surprised that it can last up to 24 hours of continuous playback. OPPO also claims that a quick 15-minute charge can last 1 hour of uninterrupted music streaming. 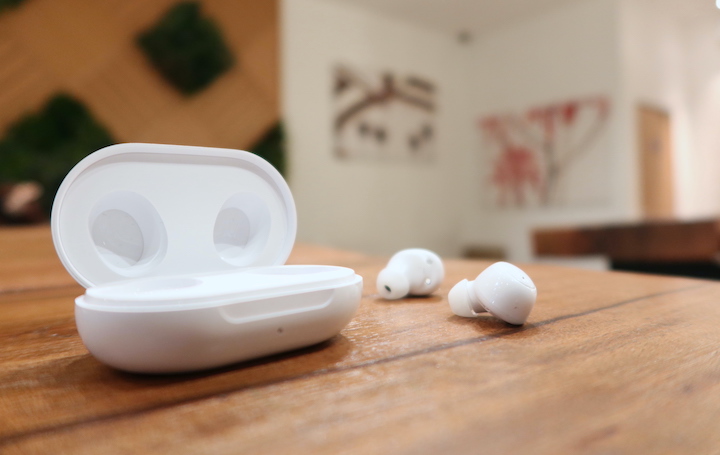 With the brand still maintaining its budget price below 2k for it, this is definitely worth getting than the W11. If you’re looking for a very compact TWS but still have enjoyable audio quality and long-lasting battery life. 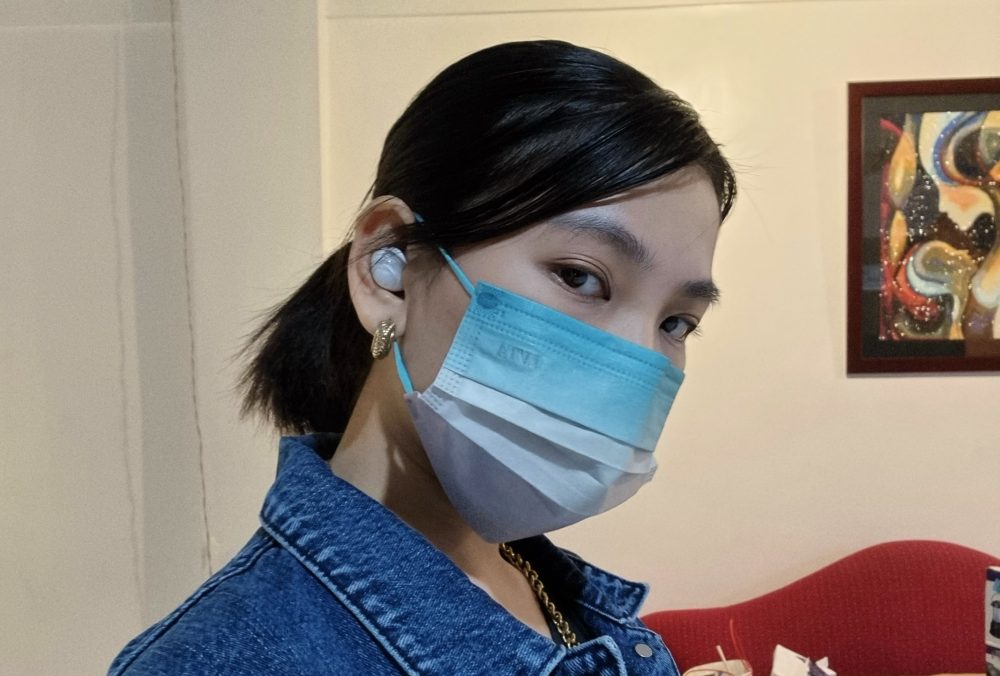