Amazon announced that it has closed its $8.5 Billion acquisition of film studio MGM (Metro-Goldwyn-Mayer). The acquisition of MGM represents Amazon’s largest acquisition since it had acquired Whole Foods for $13.7 Billion in 2017. Other notable acquisitions of Amazon include footwear seller Zappos, streaming platform Twitch, and IMDB.com.

According to Amazon, the staff of MGM will be joining the organization of senior vice president of Amazon Prime Video and Amazon Studios, Mike Hopkins. With Hopkins praising MGM for its “broad slate of original films and television shows”. 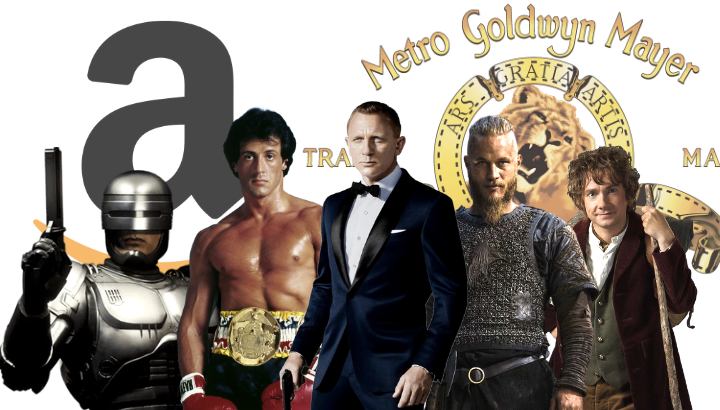 The European Commission signed off on the MGM deal after it concluded that the acquisition would not pose any competition problems. Furthermore, the deal closed after the deadline of the U.S Federal Trade Commission (FTC) to challenge the acquisition had passed with the agency taking no action. However, an FTC spokeswoman noted that they may challenge the deal after it closes if they determine that it violates the law.

The deal means that Amazon will be able to bolster its library in order to take on other major streaming services. Amazon will be getting a large collection of over 4,000 films and 17,000 episodes worth of tv shows as MGM is known for creating blockbuster movies such as Rocky/Creed, the James Bond films, Robocop, and The Hobbit. Outside of established films, MGM is responsible for the recent release of Ridley Scott’s House of Gucci starring Lady Gaga and Adam Driver. Furthermore, MGM is known also for shows such as Fargo, The Handmaid’s Tale, and Vikings. 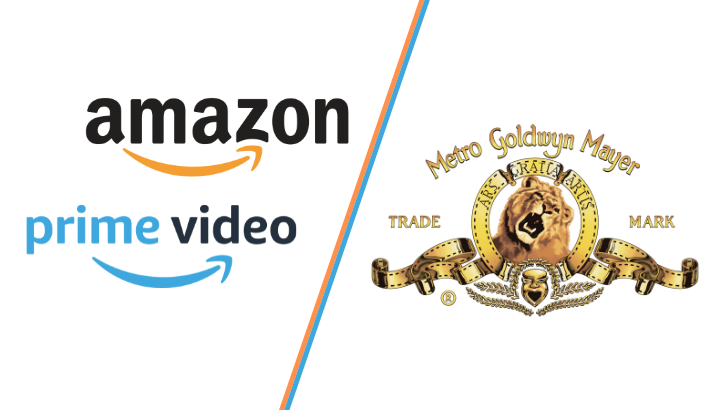 Are you excited to see MGM content in Amazon Prime Video? Let us know what you think of their merger down below!