realme has officially launched its new lifestyle devices in the Philippines, and one of them is a security device called the realme Smart Cam 360. Check out our initial thoughts below. 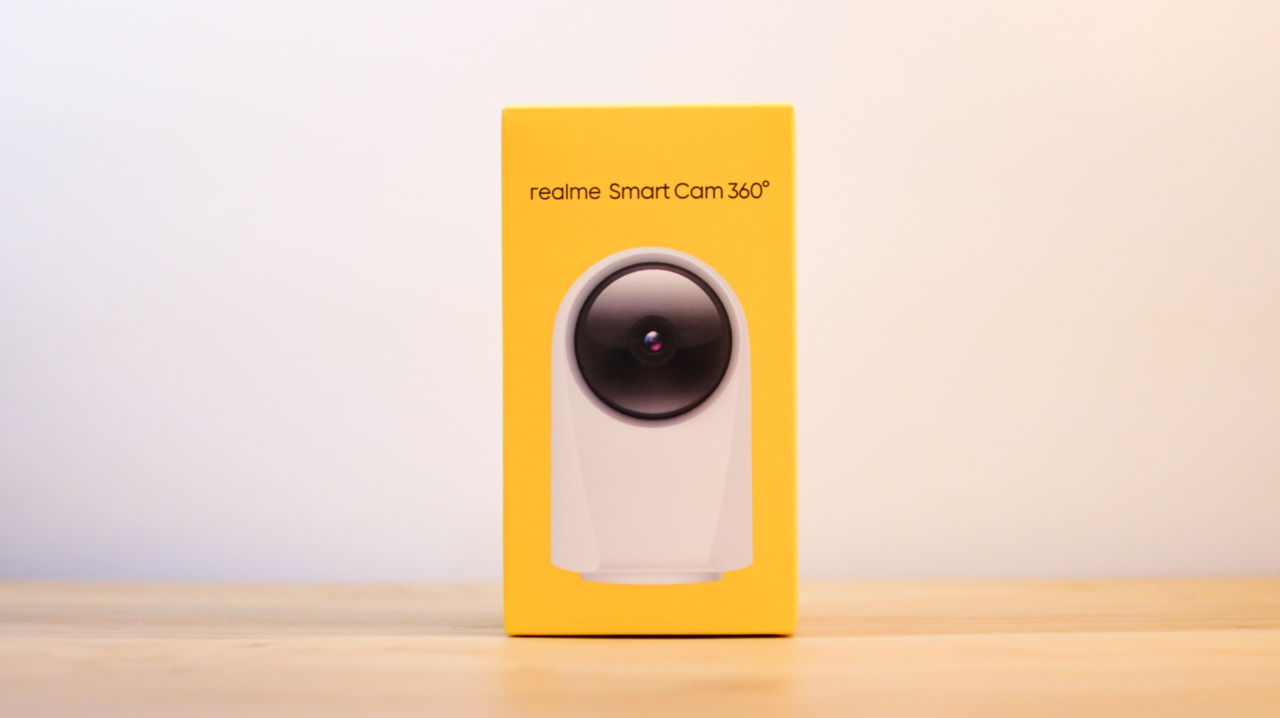 As the name suggests, the realme Smart Cam 360 is a home CCTV. It’s a pretty small, rounded device with a chunky build. realme even included some stickers so you can customize its looks. 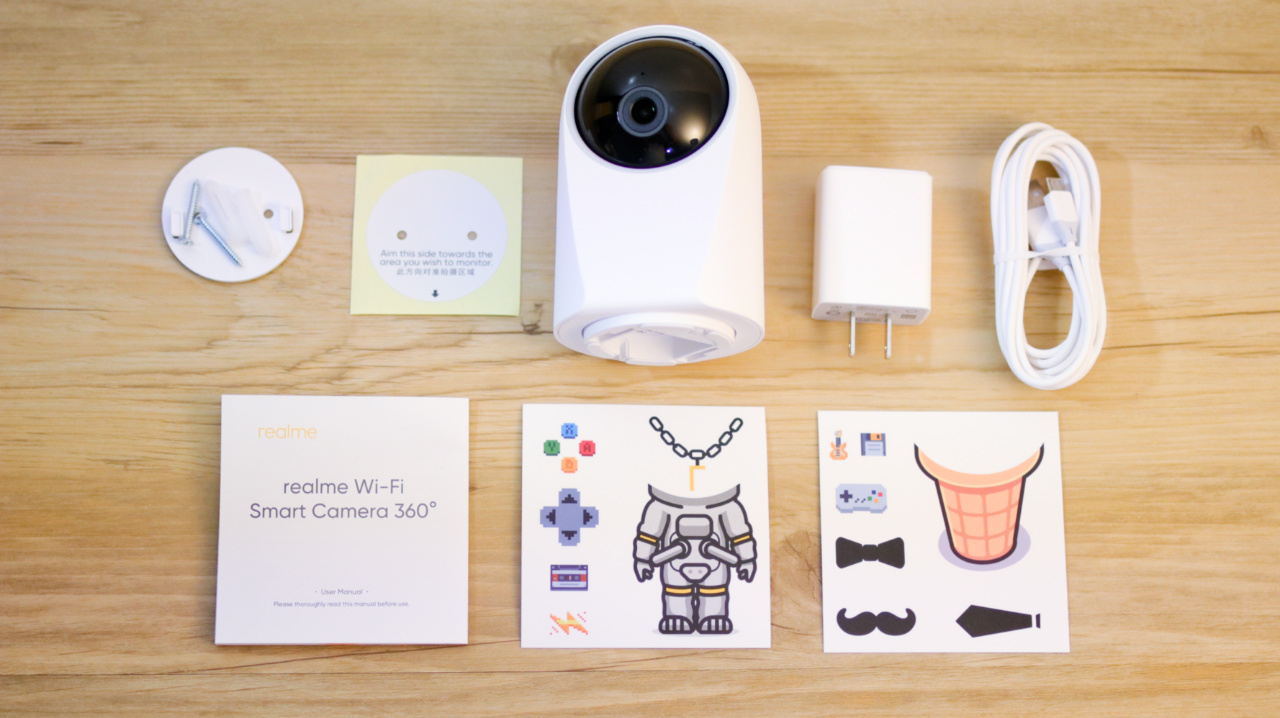 The camera can record Full HD videos in H.265 format, but you can choose to record in HD. 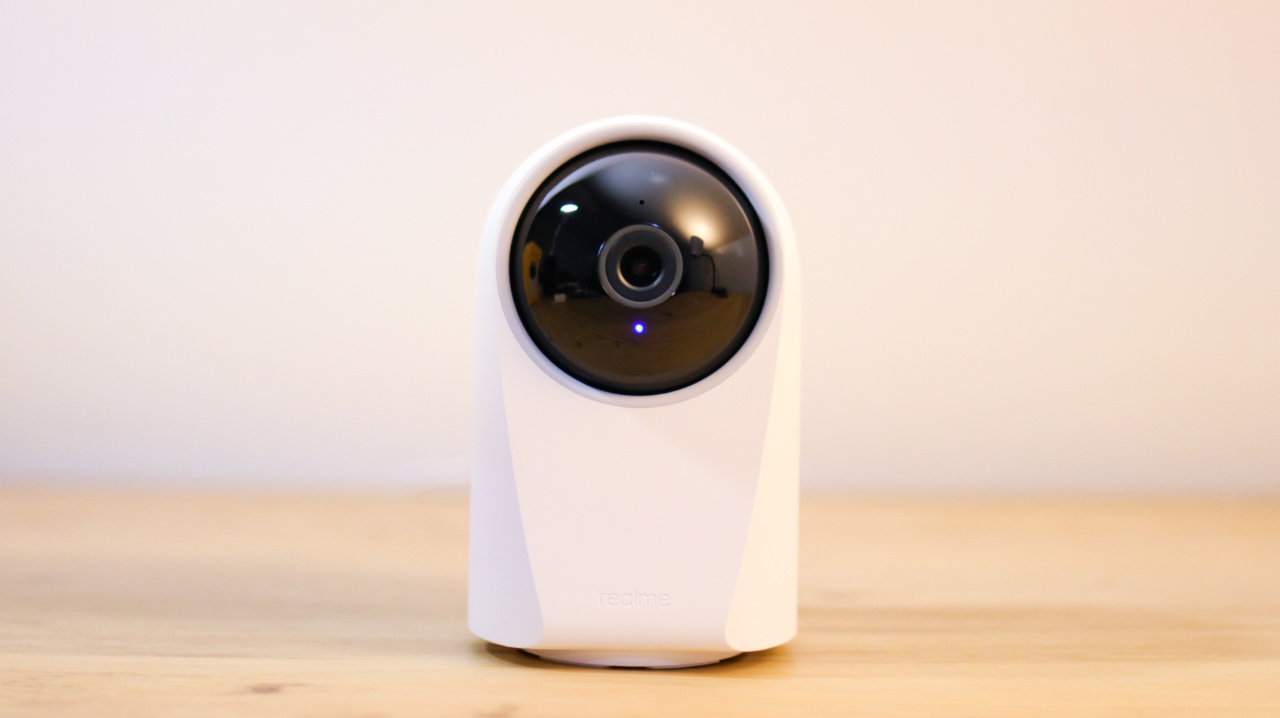 Above the camera sensor is the microphone. While below it is the microSD card slot (up to 128GB) and an LED indicator that flashes red or blue to show connectivity status. 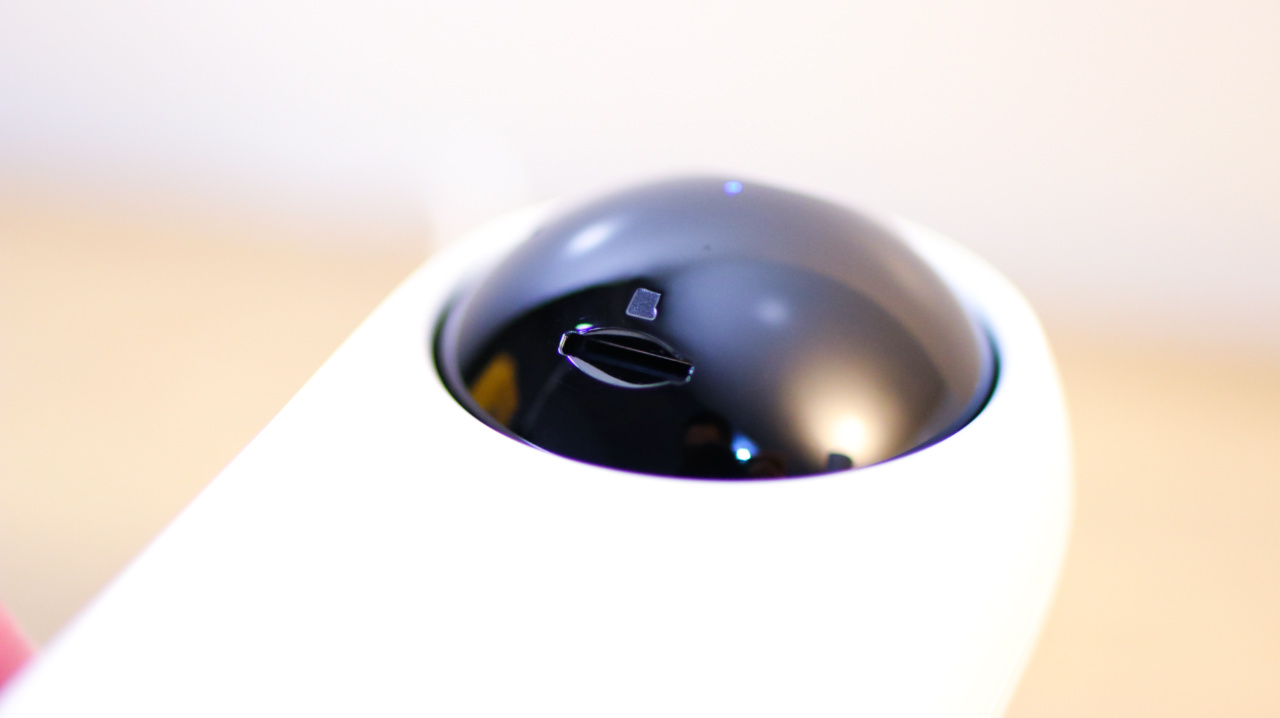 It also has a built-in microphone and a speaker at the back so you can hear and talk through the Smart Cam 360. 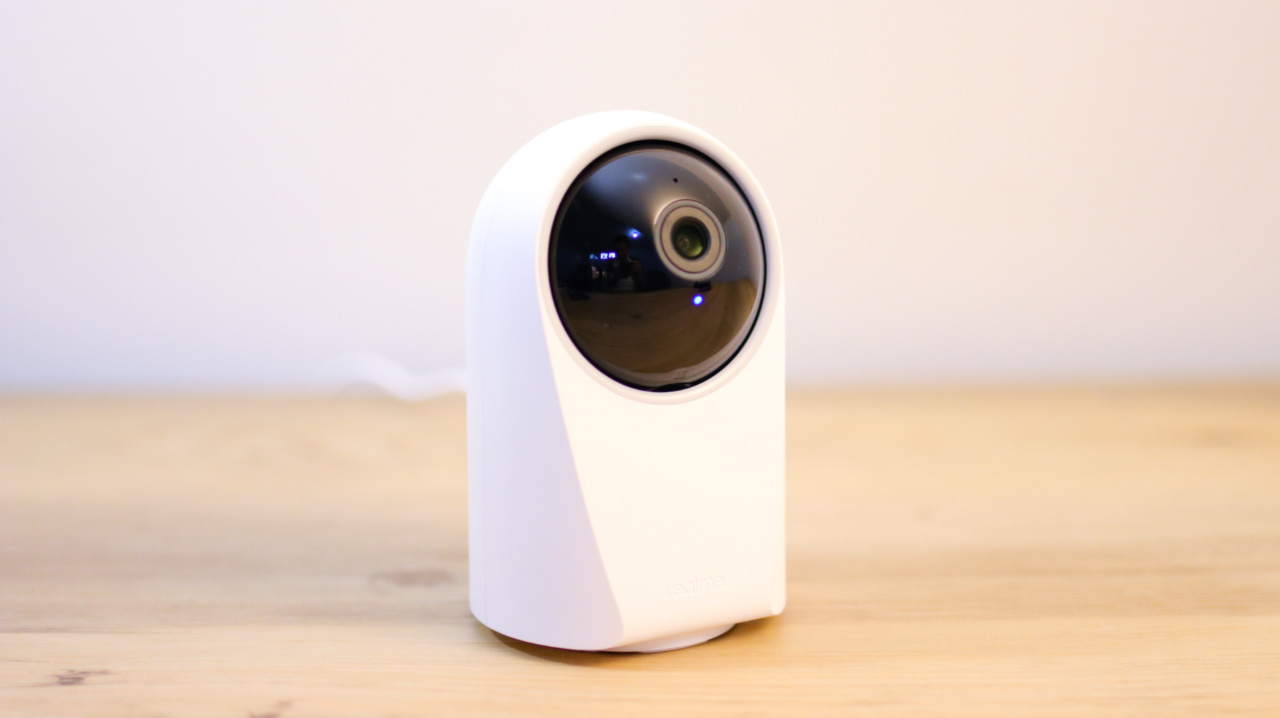 The 360-degree panoramic vision is possible thanks to the dual motors. It can pan up or down and rotate left to right. The 105-degree FOV is wide enough to capture almost the entirety of most rooms as long as you place it in corners with an unobstructed view. 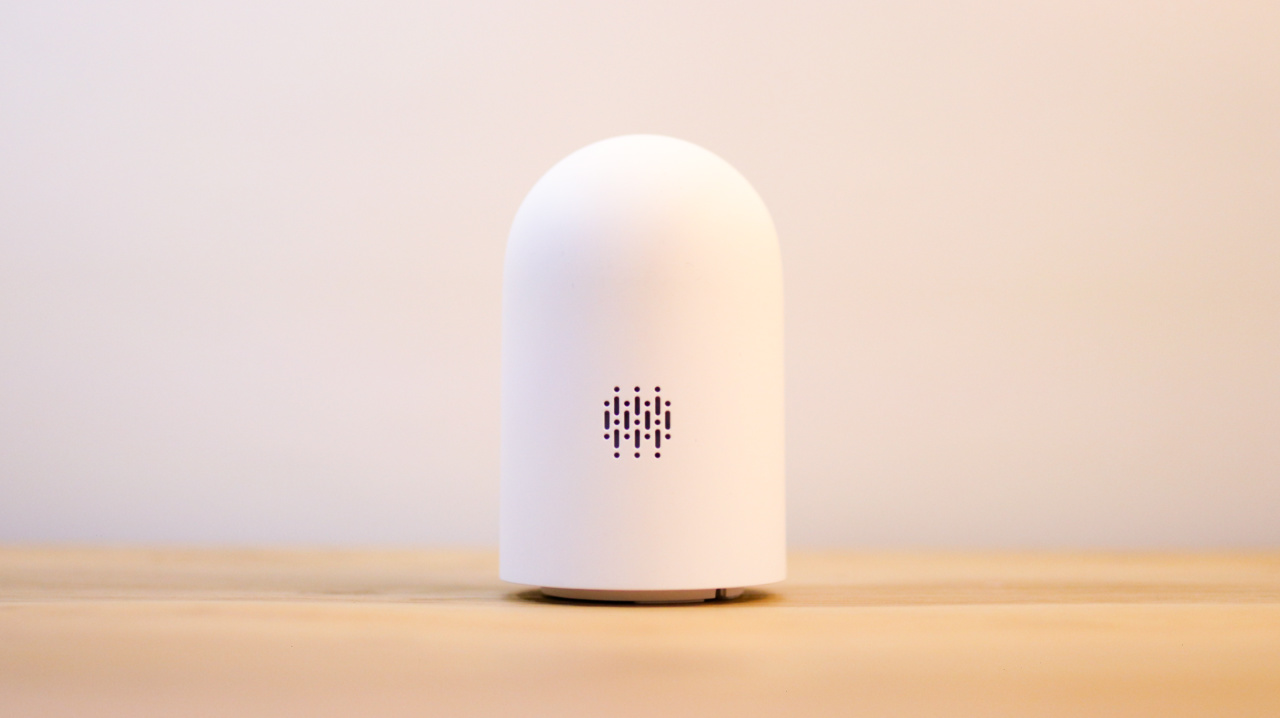 You have the option to put it upright on a stable base like a desk or anywhere higher, or install it inverted on the ceiling using screws. 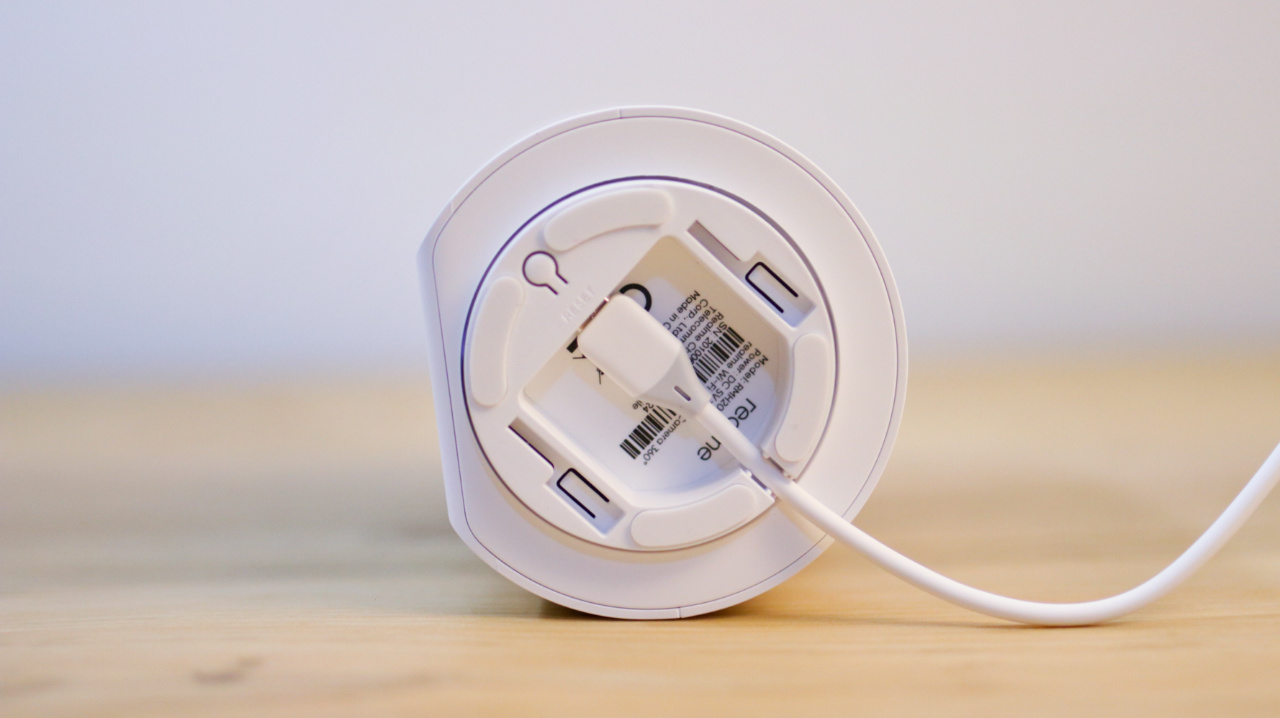 Set up is pretty easy. First, plug the micro-USB cable at the base of the Smart Cam 360 into a power source to turn it on. You will see the LED indicator flash red and blue. Next, download the realme Link App and follow the instructions for pairing.

Take note that it will require a realme Link account for security and a WiFi connection so you can access it remotely. The LED indicator will glow a steady blue when it’s working properly.

The realme Smart Cam 360 is easy to use and responsive, as long as your internet connection is fast and stable. You can control the camera’s direction through the app, change the resolution, capture photos, activate voice talkback, and set alarms. 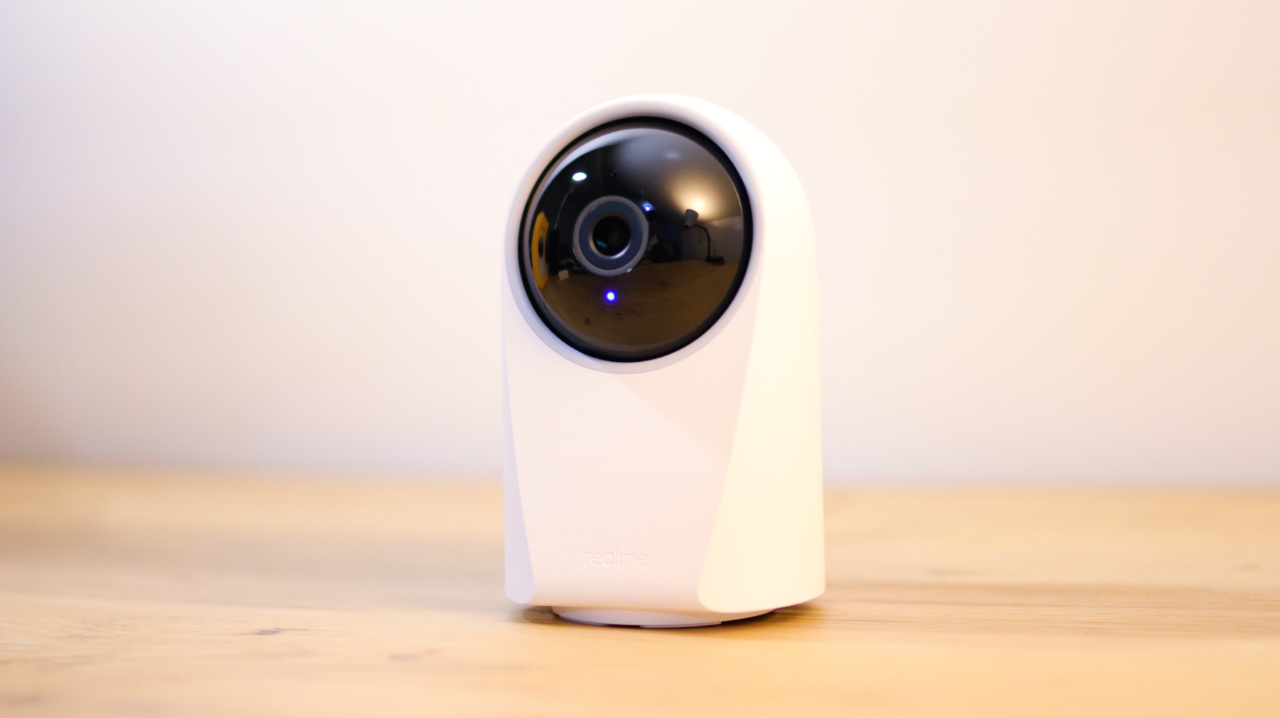 Video and image quality is sharp and bright, even in dim lighting. Don’t expect smartphone camera quality, though, but the Full HD resolution is enough to provide you with sufficient detail. In low-light, the realme Smart Cam 360 will activate Infrared Night Vision so you can still see in the dark. 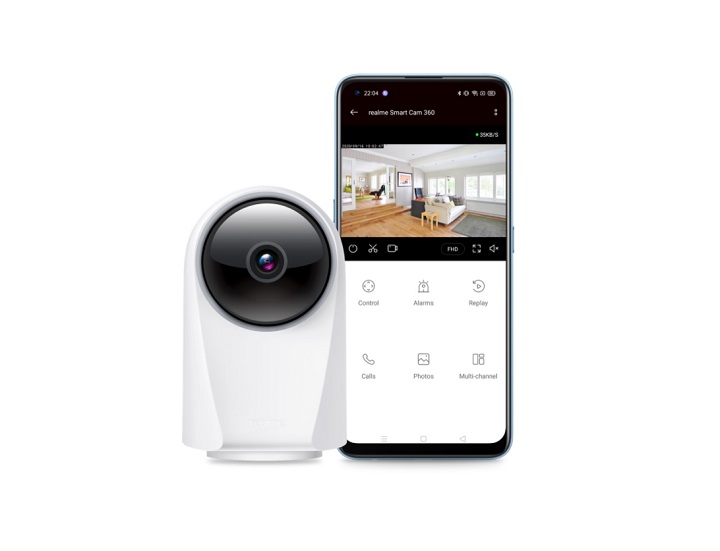 For its other features, the realme Smart Cam 360 uses 3D Noise Cancelling to reduce noise and improve quality, Wide Dynamic Range, Edge Distortion Correction, Multiple Privacy Protection, and WiFi Extender. The AI Motion Detection is one of the coolest as it automatically records when it detects motion. You can also allow the Smart Cam 360 to follow the source of that motion and send a notification on your smartphone whenever it detects something.

Overall, the realme Smart Cam 360 is a great addition to your home security and should give you some peace of mind. It’s recommended for those who are always away from home, small businesses, or for parents who need something to help them monitor their kids when they’re away.

The realme Smart Cam 360 is priced at PHP 2,790 and will be available starting November 11. realme is also offering a discounted price during the Lazada and Shopee 11.11 sale, where you can have it for just PHP 1,990.