Smartphone cameras have improved drastically over the years that it has become the go-to device of users when it comes to daily photography. While we don’t see this behaviour to change in the near future, there are still reasons why a point-and-shoot camera is still better than a camera phone. Here’s why. 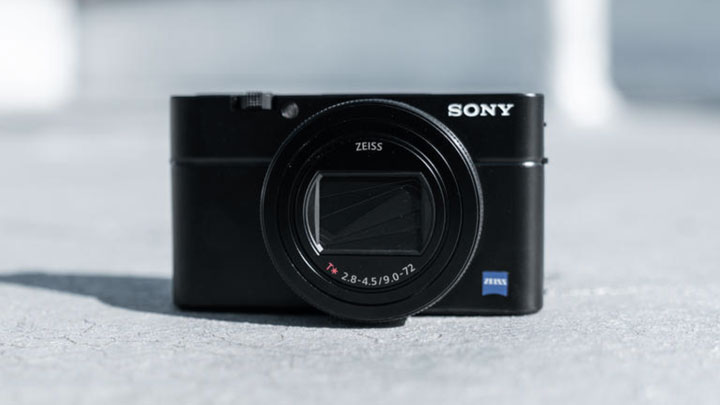 The cameras in current flagship smartphones are impressive, no doubt about that. But if we’re talking about image and video quality, point-and-shoot cameras (especially the high-end ones) are still way ahead since they have larger sensors and lenses which is better when it comes to capturing light. They’re more capable in shooting fast moving subjects, have great ISO ranges, and can shoot in low-light with less noise. 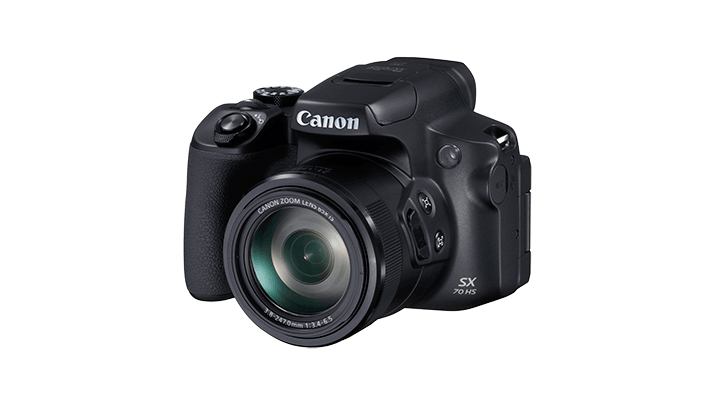 One of the features that camera phones are touting nowadays is its zoom capability. However, these smartphones usually have 2x to 3x optical zooms then uses digital zoom further than that. In point-and-shoot cameras, it’s normal to have a 10x optical zoom range. If you’re really into zoom, there are cameras that offer 40x optical zoom.

If you’re the type who wants full control when it comes to taking photos then a point-and-shoot would be a more ideal device. Although some smartphones have a “Pro” mode, it’s not as complete and as intuitive compared to a point-and-shoot with physical dials. 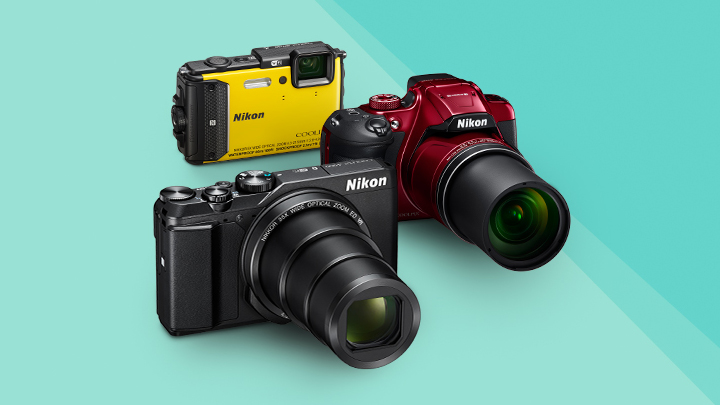 Camera phones can actually work together with smartphones to provide the users the best of both worlds, and one of them is battery and storage. When you use a point-and-shoot for your photography needs, you can save your phone’s battery life and storage. This works great for cameras with wireless capabilities as you can just shoot then transfer the images to your smartphone for editing and uploading on social media. 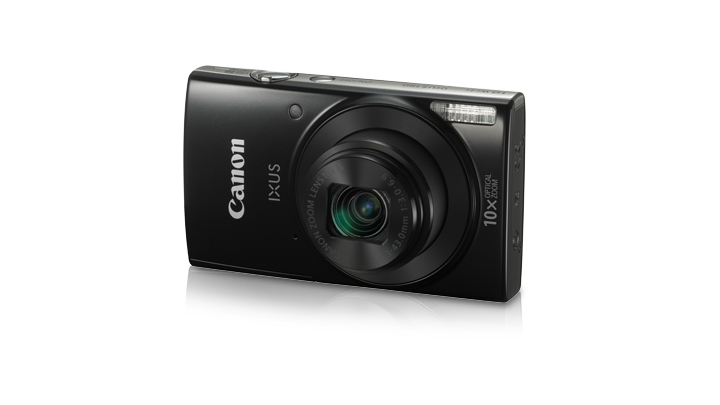 Since more people are buying smartphones than cameras, the price of some point-and-shoot models have also lowered. Some are even priced way below PHP 10K. You can even go for better models if your budget allows.

To conclude, although camera phones are more popular, there’s still a place for point-and-shoot cameras. If you’re serious about photography, then it’s an advantage to have a dedicated camera. If you aren’t, and you’re already satisfied with a camera phone, that’s fine as well. If you can make both devices work together, then that’s better. At the end of the day, what matters the most is that you captured that important moment, regardless if it’s a point-and-shoot or a camera phone.