The YugaTech team isn’t a stranger to any gaming devices. After a long day of reviewing several gadgets, writing various op-eds and news, and editing videos for digital content, we always go back and find our solace in gaming. Immersing us to a new world, gaming allows us to take a breather from all things mundane. Looking back from their childhood, some of our colleagues recall the first gaming devices we encountered. They also share their thoughts on how the world of gaming has evolved since then and the current ones they use to keep themselves entertained. 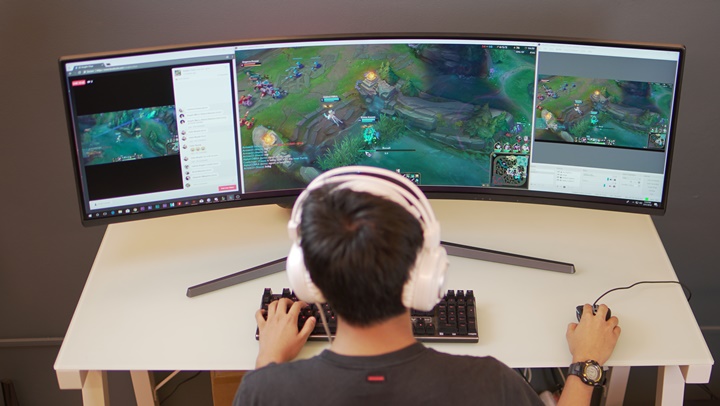 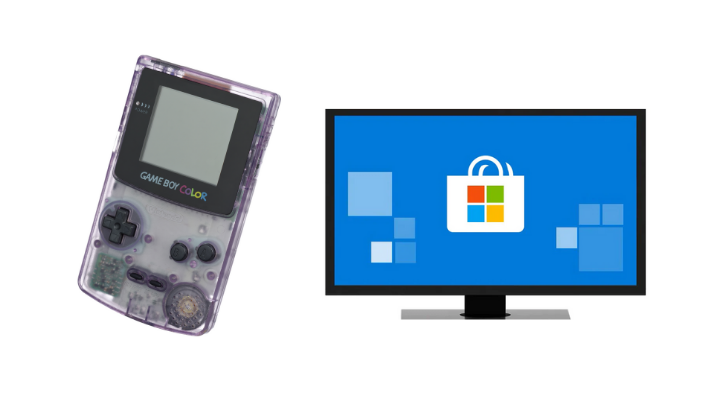 Gaming nowadays has become more immersive and competitive compared to before. Fast forward to the present day, I game almost exclusively on my PC and my partner’s PS4. This setup sort of gives me the best of both worlds. I think, with the gaming machines we have now, it’s much cheaper and accessible. Unlike before, you can now play straight from your smartphones and also load an emulator. But still, nothing compares with the nostalgic feeling of having a dedicated gaming console. 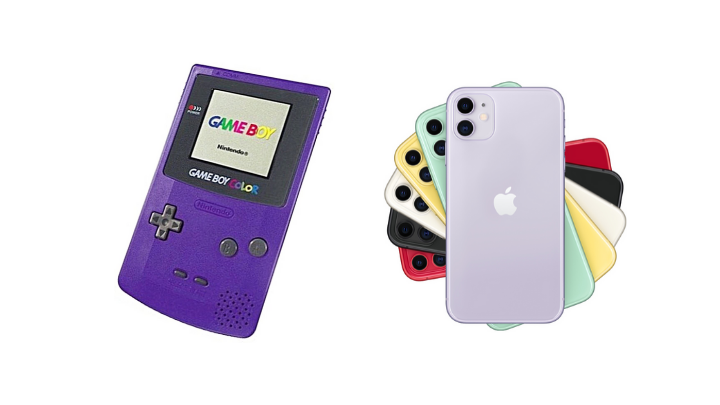 Technology has shaped the way people play. Today’s titles are more interactive and immersive. Acquiring games are also made more accessible, thanks to game developers which made their games available on various online platforms and distributors. 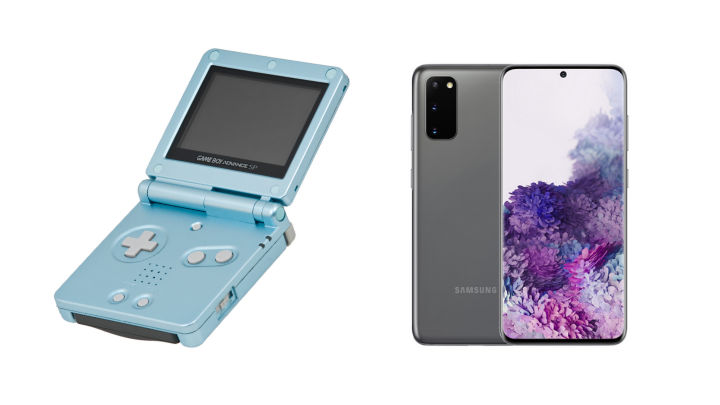 Compared to compact gaming devices today like the Nintendo Switch, the experience truly expanded immersively while still keeping the idea of being handy so you can play anywhere. Some gaming machines then and now still use disks, memory cards, and ports for audio and video. However, the price is higher compared to previous technologies. Nevertheless, the quality is superb and it has a lot to offer. 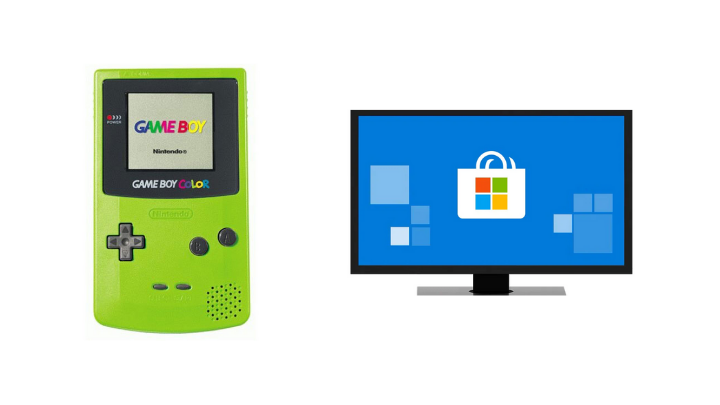 Gaming has gone through such a drastic change over a relatively short span of time. Things are getting more realistic and immersive, to the point where sometimes I can’t tell what’s real and what’s not. And although it’s genuinely a wonderful experience, there’s still something about playing the classics that can never be replaced by the modern games of today. 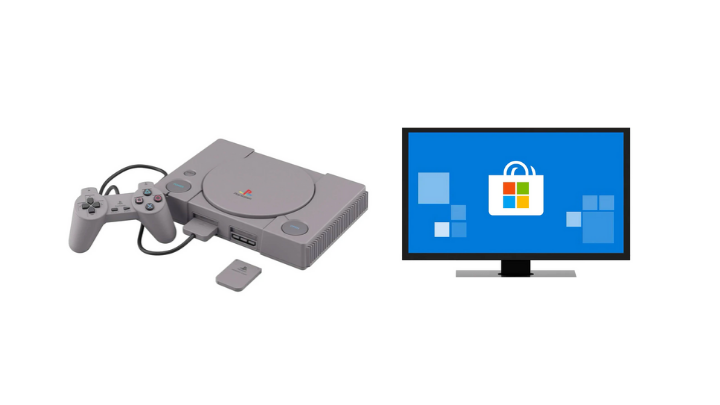 The consoles now are in no doubt stronger, faster, and reliable than what we had before. Back then, my brother and I would do some funny rituals in hopes that the game would work or that our console would not crash whenever we are playing a major part in the game. Before, you need to own a gaming device and buy a game cartridge. But with smartphones, you can do more. It’s more handy, all you have to do is download free games. Most of all, you can even play with it in your dark room. It’s really amusing how technology works right now, it constantly improves.

And there you have it, folks. Being the dudes and gals of tech, we all agree that gaming is now more mobile and accessible to people. And as the demand for more interactive and optimized games across platforms continues, we can’t wait to experience the next-generation technologies that brands and game developers have to offer. How about you, what is your first gaming device? And what are your thoughts about the future of gaming? Share it with us in the comment section.

I feel so old, my first gaming device is a hand me down game and watch (popeye) from my aunt