Science and Technology Documentaries on Netflix

Science and Technology Documentaries on Netflix

Let’s face it — everyone is probably running out of titles to watch on Netflix. Now that you’ve scoured and finished the whole list of pending series that you saved on your account, you’re left clueless on what to play next. Fret not, our dear readers, because you’ve come to the right place. We’ve curated a list that could tickle your interest in Science and Technology while cooping up in your cozy bed. P.S.: Don’t forget to bring some snacks to munch on. 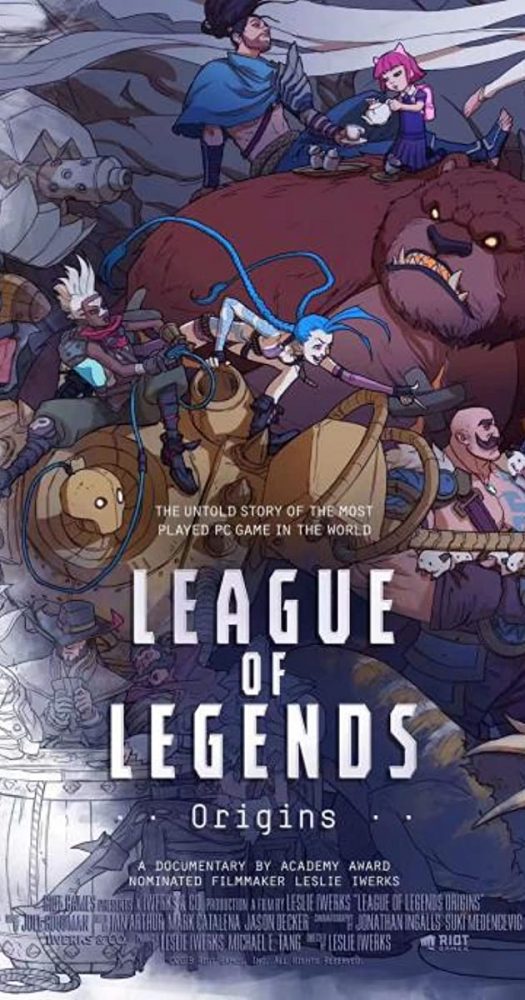 Academy Award nominated director Leslie Iwerks presents how the RPG PC game, League of Legends, has taken over the world by storm and became a global phenomenon. It reveals how it has built a community of gamers and how it helped and catapulted e-Sports in the international scene. LoL champions such as Lee Sin, Annie, and Soraka were also featured in this Netflix-exclusive, Riot Games-produced documentary film. 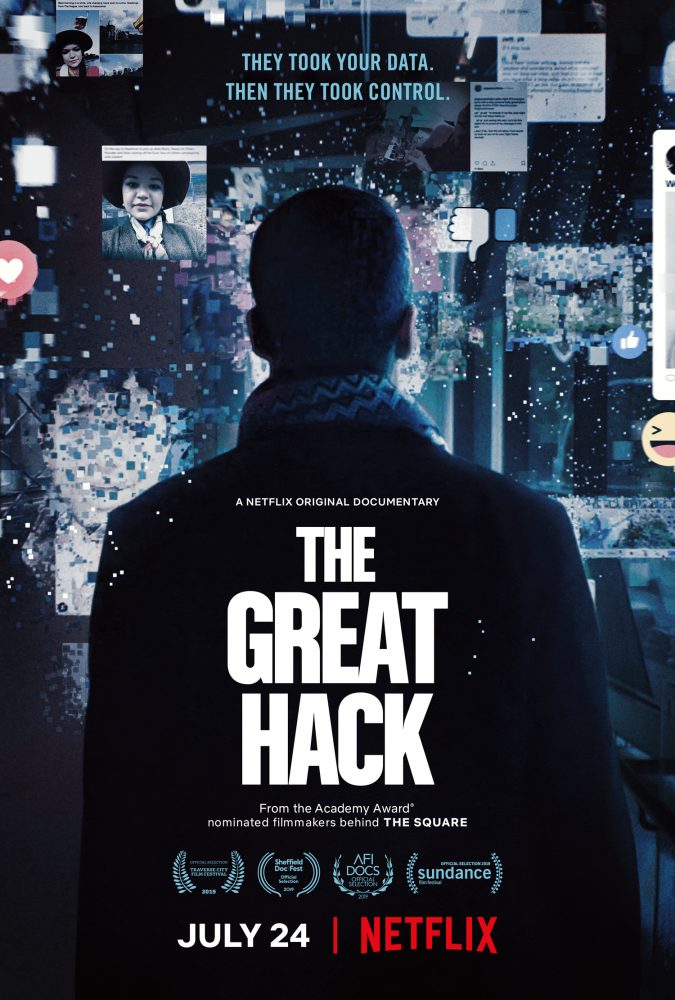 Based on the controversial Facebook-Cambridge Analytica scandal, it follows the journey of professor David Caroll who took legal actions to reclaim his personal data from Cambridge Analytica. It presents how social media, particularly Facebook, is used for data mining and customizing black propagandas and campaigns. It also shows how social media affects one’s decisions like who to vote for. Hint: you’ll be careful leaving digital footprints behind after watching this film. 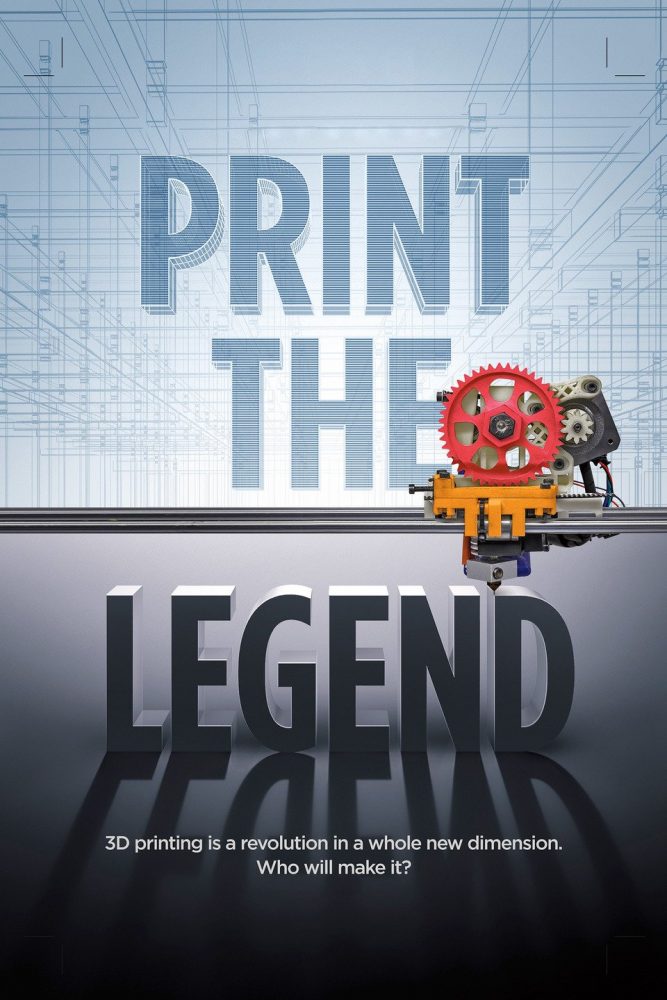 Delving deeper into the 3D printing revolution, the movie narrates the growth of the 3D printing industry, including startup and giant companies taking the lead to the said innovation. Filmed on Canon C100 and Canon C300, it features gun-rights advocate Cody Wilson who explores 3D printing in promoting his advocacy.

APEX: The Story of Hypercar 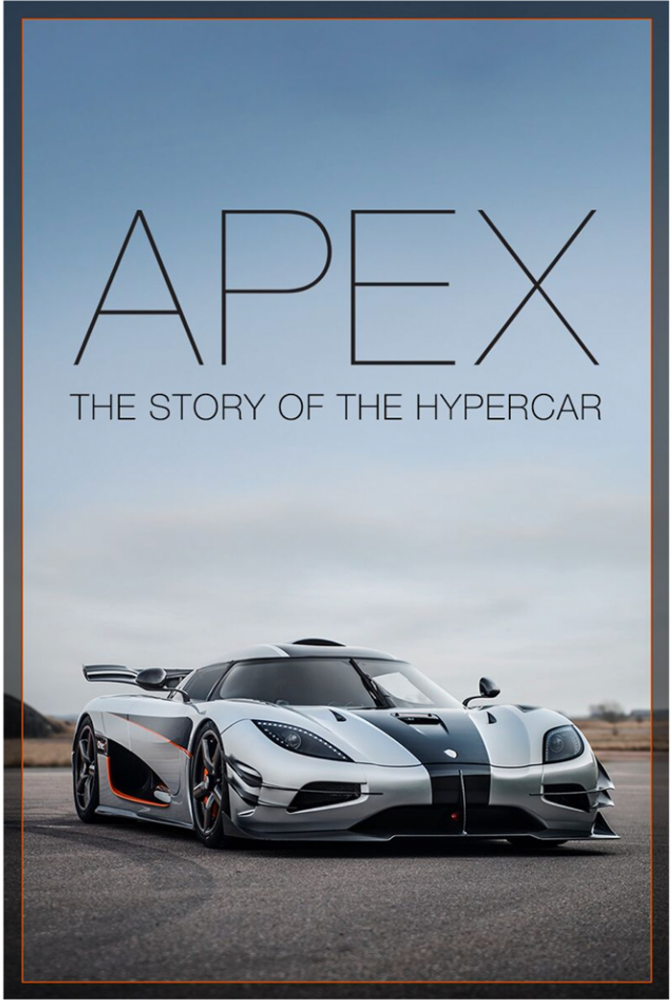 The automobile industry has come a long way. From traditional cars with manual transmission, it now offers autonomous vehicles filled with smart features and hybrid motors. In this case, this film reveals the quest of Christian von Koenigsegg to change the automotive industry by producing a hypercar called Koenigsegg One:1. 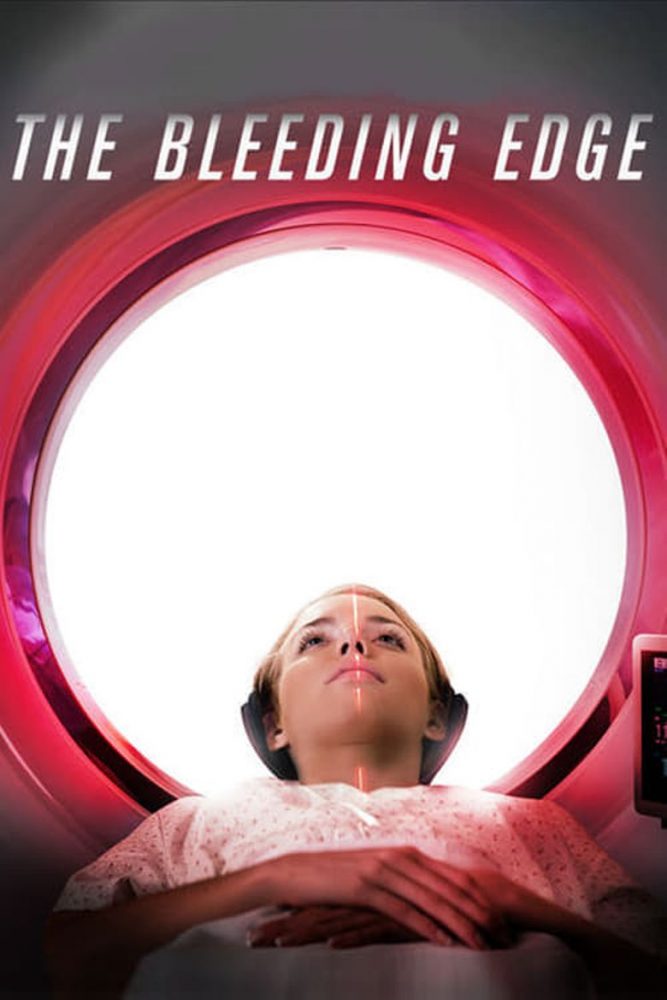 Technology has truly changed the way we live now. In this investigative documentary by Academy Award-nominated filmmakers Kirby Dick and Amy Ziering, it sheds light on the life-saving technologies that may actually end our lives. This tackles a lot from examining lax regulations on the healthcare system by government agencies, profit-driven incentives for hospitals that put the lives of patients at risk daily, and corporate cover-ups. Putting the German pharmaceutical company Bayer in the spotlight, the documentary film explores more on permanent control device Essure and vaginal mesh. 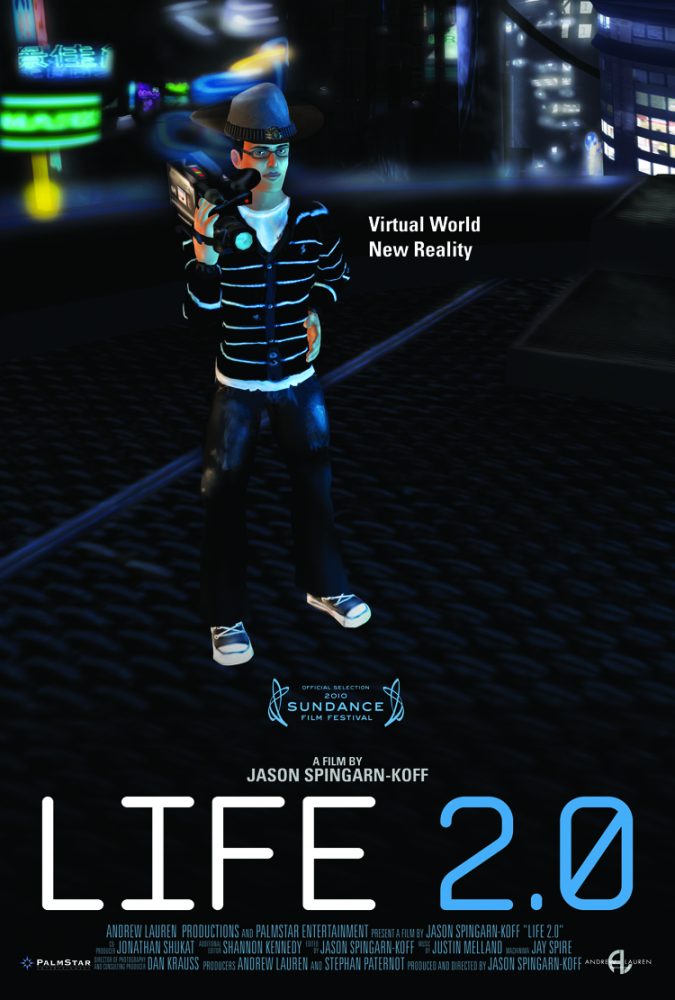 In this movie, Jason Spingarn-Koff shows how other people use virtual reality in building and reshaping relationships, identities, and reality. It highlights Second Life, a virtual online world filled with alternate personas in the form of an avatar, which can be customized according to our desires and fantasies. This leads to a drastic transformation in how people lead their life in cyberspace. 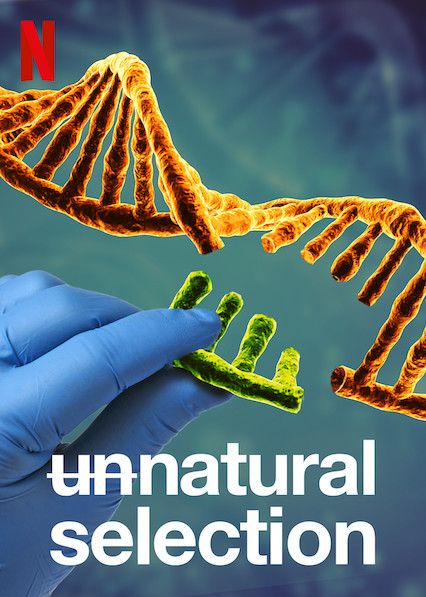 Ever wondered how the concept of genetic engineering works? This docuseries discusses the technicalities and technologies behind DNA-editing from the perspective of scientists, corporations, and biohackers working within the comfort of their homes.

And there you have it! We hope that we’ve helped you in looking for other unique documentaries to save on your personal list. Have you watched anything from our list, or did we miss something? Let us know in the comments below.