No, literally, he is THE ‘Block Head’ now. 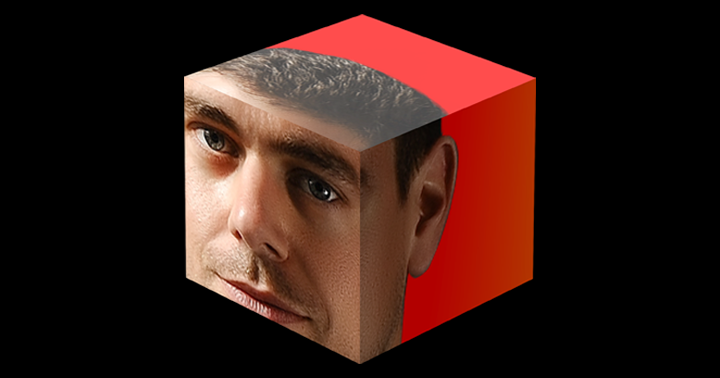 Digital payments firm Block, Inc. has adopted amendment to company bylaws regarding the change in title of Twitter co-founder and former CEO Jack Dorsey from being ‘Chief Executive Officer’ to ‘Block Head and Chairperson’ of the said firm, effective immediately.

Through a regulatory disclosure dated April 20 on US Securities and Exchange Commission, the change in title will only be semantics, and that Dorsey’s role and responsibilities as the Block Head will still be the same as a CEO.

The filing also states that the change happened “at his request.”

This move is similar to Tesla filing last year when Elon Musk added “Technoking of Tesla” as one of his official roles at the electric vehicle manufacturer.

The photo of Dorsey’s blocky face is real and can be seen thru Block’s official “Leadership” web page.