Being a fairly new platform, the Windows RT isn’t exactly the best in class when it comes to apps. This is why NVidia felt the need to port their app market, complete with already available Tegra-optimized game titles, to the young ARM-based OS. 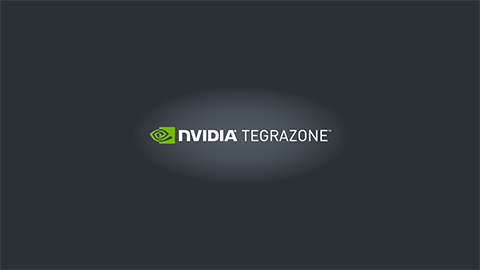 Though the selection is still not as vast as those found in other seasoned platforms, NVidia assures that this shortage in quantity, for now, will be properly compensated by high quality games which are specifically designed to maximize the awesome prowess of the quad-core processor.

NVidia was able to come up with these console-quality game titles by providing world class developer support to the brilliant minds behind the apps which can be traced back to their GeForce team. Now that they have the quality aspect squared away, they’re looking to apply the same principle to encourage other developers to port their titles to TegraZone. 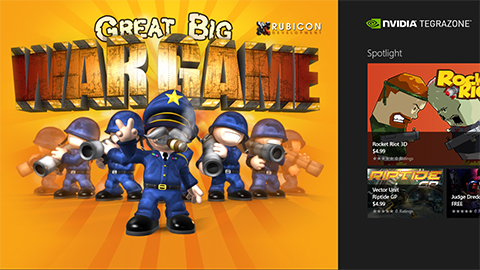 In addition to games, the TegraZone also provides gaming news and reviews to satisfy every inch of your gaming needs. The app market can be downloaded at no cost at Microsoft Store and will only take a measly 1.30MB of your tablet’s disk space.