Okay, let’s take a quick break from all the iPhone 6 noise and check out this leak for all the Android fans out there. According to a benchmark result, the upcoming Nexus phone could be the Nexus 5 (2014). In addition, the benchmark most likely revealed the next Android 5.0 version – Android Lion. 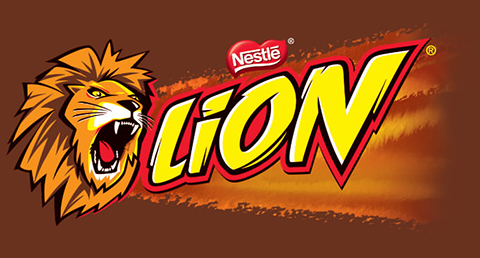 Previous rumors suggest that the next OS could be Lollipop, Lemon Cake, and even Lasagna. This has been the first time “Lion” came up on our radar. For those not familiar, there’s a candy bar from Nestle called Lion – just like KitKat. So it’s not that farfetched if Google will tread down this path and go with that OS name. We have previously reported on what to expect with Android 5.0 and you may also check out the UI comparison.

As for the new Nexus phone, it might not be known as the Nexus 6 or Nexus X but simply the 2014 edition Nexus 5. It’s still unclear what company will be making it as of now but the leaked benchmark tags along a list of specs.

So how does a Quad HD Nexus phone running on Snapdragon 805 and Android 5.0 sound to your ears? Pretty sweet, eh?