Unlike Microsoft, Google has cancelled their event due to hurricane Sandy. However, this didn’t stop the search giant from unveiling their recent products which includes the data-enabled version of their famous 7-inch tablet along with the LG Nexus 4 and Samsung Nexus 10.

Once again, the rumor mongers were spot on with their predictions as Google announced they announced the two new additions to their Nexus lineup. Let’s start with the big gun shall we? 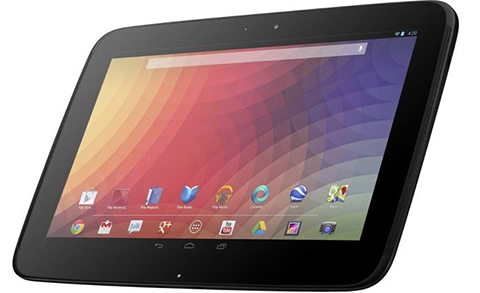 Google has broken new grounds with the announcement of their first 10-inch tablet in the form of Samsung Nexus 10. But that’s not the only thing that’s groundbreaking about this device as this tablet currently holds the title for the crispest display on a tablet at 300ppi (2,560 x 1,600).

In addition, it’s only the second device to be powered by Samsung’s 1.7GHz Exynos 5250 dual-core processor next to the Samsung Chromebook. Its main engine is backed by 2GB of RAM and Mali T604 GPU.

Samsung outfitted the Nexus 10 with 9000mAh battery which, according to them, should last you up to 9-hours on regular use. 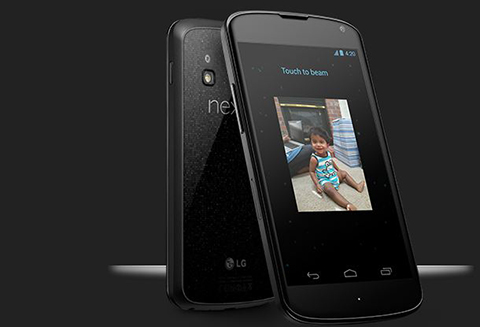 Next on the list is the LG-made quad-core smartphone dubbed as Nexus 4. This handset’s 4.7” True HD IPS+ display is slightly bigger than its predecessor (4.65-inch). Under its hood is a 1.5GHz quad-core Snapdragon S4 Pro SoC paired with 2GB worth of RAM and Adreno 320GPU.

The LG Nexus 4 is equipped with an 8MP snapper coupled with a 1.9MP front-facing camera and will sport a 2100mAh user-replaceable battery pack underneath its back plate.

Rumor mongers we’re right about the Nexus 4 not having a micro-SD slot. Fortunately, however, the handset will be offered in 16GB variant which will set you back USD349 once it retails starting on the 13th of next month. In case you’re wondering, the 8GB model will be 50 bucks cheaper than the 16GB one.

Lastly, Google also confirmed the rumors of a 32GB version of Nexus 7 which replaced the measly 8GB model. In line with this announcement, the search giant has also update the pricing scheme for their tablet which is now at USD249 for the 32GB and USD199 for the 16GB. 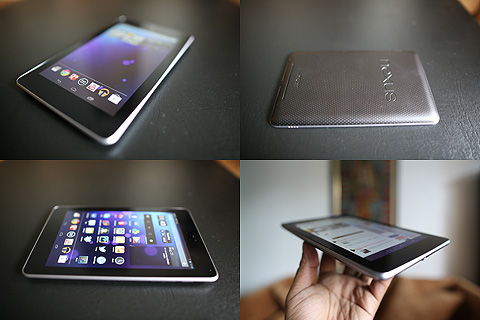 On top of the bigger storage capacity, they also mentioned that they’ll be offering an EHSPA-enabled version of their 7-inch tablet. However, this sought after feature will only be available on the 32GB model which costs USD299 a pop.

We’ve recently reported that ASUS Philippines will finally be offering the Nexus 7 locally which will come in 32GB variant this November. What they failed to mention, however, is if they’ll still offer the 8GB version and the data-enabled version of the famous slate. We’ll update you guys about this as well as the official date when the tablet will officially be released.