Aside from Allo, Google also introduced a new video messaging app for both Android and iOS called Duo. 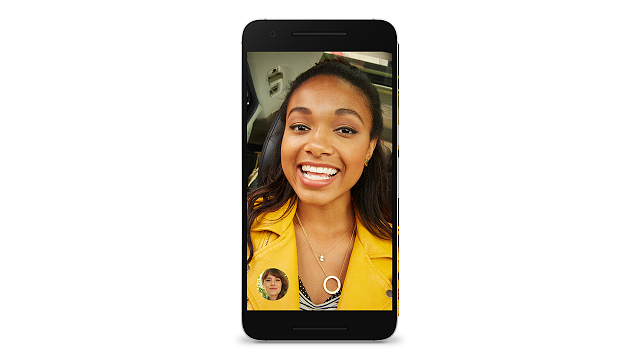 From the app’s name, Duo allows you to video chat one-to-one but faster and more efficient thanks to the optimization done by Google. Video calls for Duo are up to 720p plus crisp HD audio, but it automatically adjusts depending on the quality of connection you are on. It can also seamlessly switch between cellular and Wi-Fi connectivity. As per Google, calls on duo are end-to-end encrypted.

What makes Duo apart from other similar apps is its Knock Knock feature. Basically, it teases the recipient of what to see from your call. If the other party answers, it will instantly turn into full video calling experience.

Duo will be available soon this summer.