Anime has always been a genre with an active community due to its many odd yet interesting titles and themes. To support this genre, streaming services have been established to stream favorite and indie titles of anime. So, if you’ve been meaning to sit down and enjoy certain titles in anime, take a look at our comparative list of anime streaming services that suit you—Ikou! 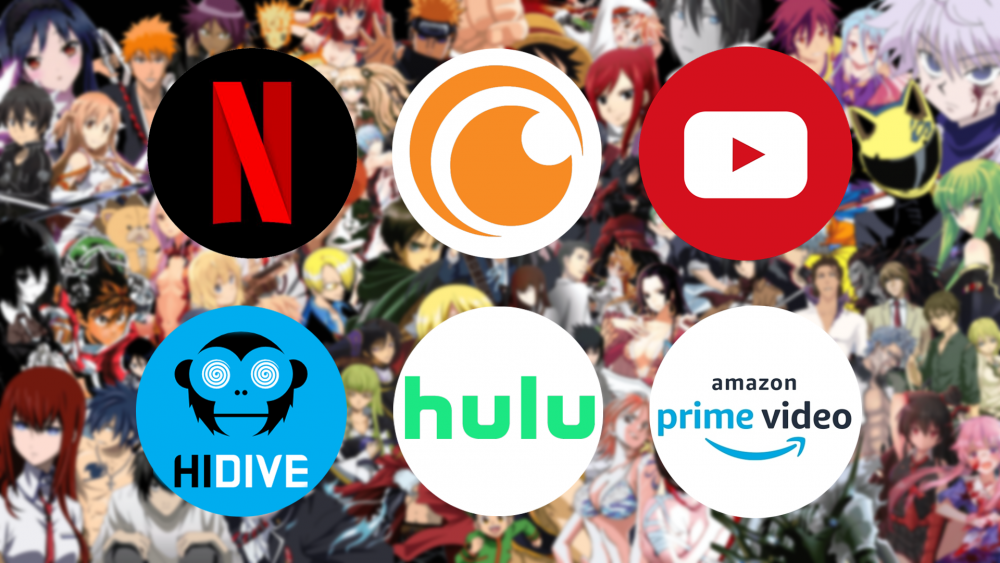 Author’s Note: The list is composed of platforms accessible to the Philippines. 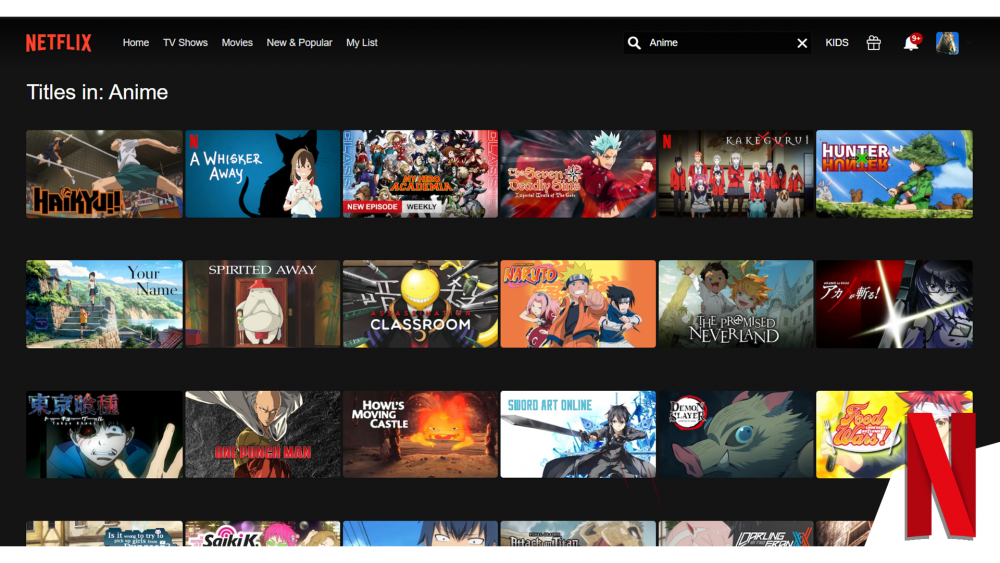 Netflix took its first serious steps in the anime genre around 2014 as it produced its first original anime entitled Knights of Sidonia. Since then, Netflix has continued to increase its share of both popular and indie anime series that stream from its platform.

Pros: Netflix’s partnerships allow constant uploads of trendy anime, both coming in from the north and eastern parts of the world. Their originals for both movies and series also hold strong support in the community, like The Dragon Prince and A Whisker Away.

Cons: The exclusion of OVAs and commercial bumps of certain anime series. Commercial bumps are sometimes crucial for certain animes, like Shingeki No Kyoujin because it includes information that supports certain things in the anime like the world or objects. 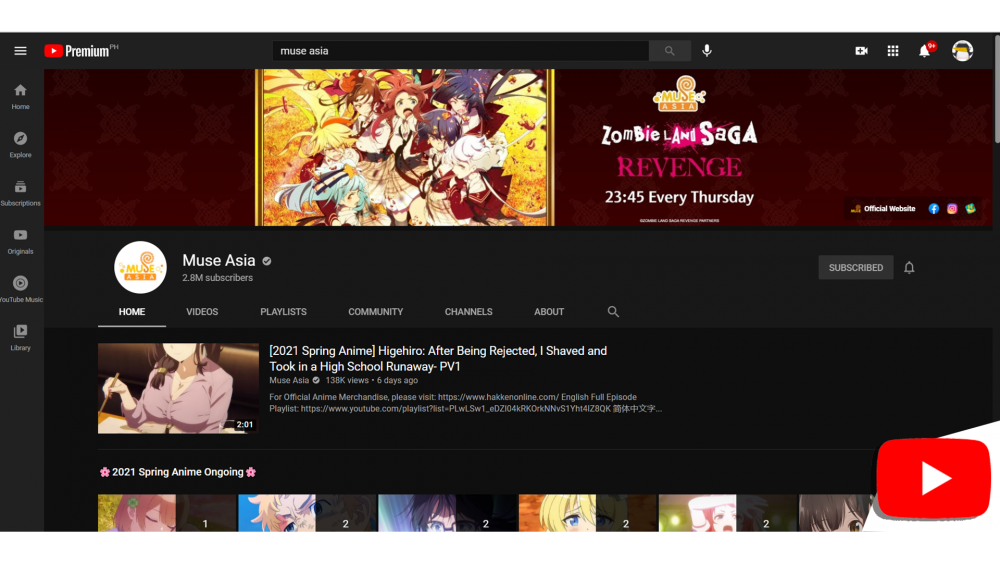 Recently, some Anime studios in Japan worked together to create channels like Muse Asia and Ani One that officially stream anime on the platform to fight illegal anime streaming sites. However, although new, their selection may soon catch up to other established anime streaming services from its seasonal uploads.

Pros: The team-up supports other animation studios in Japan. Along with this is the almost synced premiers of anime that currently airs in other south-east Asian countries.

Cons: Due to its recent establishment, not many titles are present in these channels. Additionally, a VPN is also needed sometimes for other titles to show up in said channels. 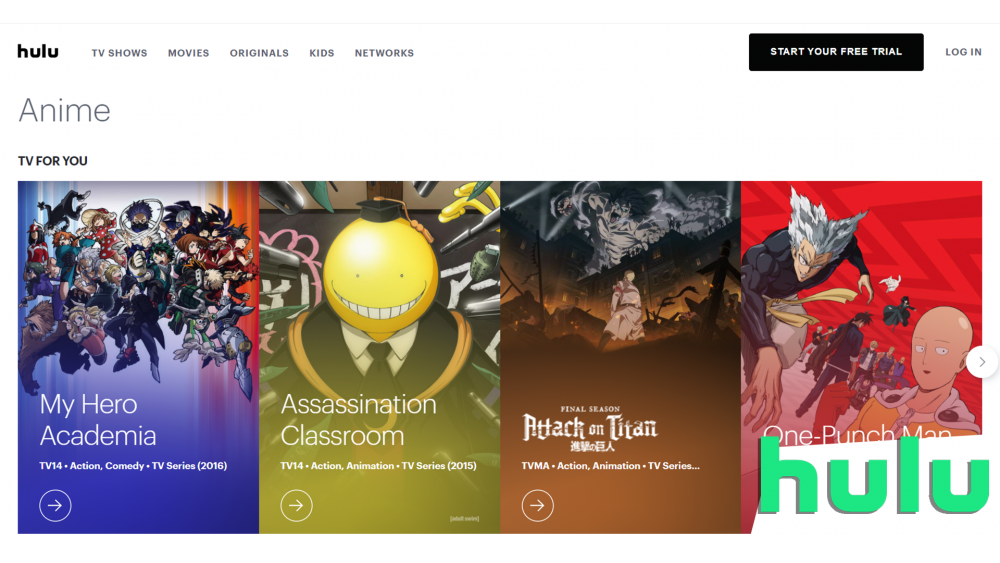 Hulu is one of the oldest streaming platforms where the English dubbed version of Dragonball Z is available alongside other canonical anime. Its ownership, however, is a bit complicated after some squabbles between 21st Century Fox, Disney, Comcast, and AT&T, yet remains a dependable option for streaming.

Pros: Price is one of the strong points of Hulu compared to other subscription plans like Netflix. Episodes are also quickly updated as much as possible close to the time of air.

Cons: Commercials are a problem if the basic plan is purchased. Some cases state that the selection of seasons is inconsistent if the title holds several seasons and arcs. HiDive is a new anime streaming service that is created with anime fans in mind. It currently offers iconic anime and live actions from the past and the present, continuously growing its catalog for a global audience.

Pros: HiDive holds a lot of unrecognizable gems that people may enjoy.

Cons: Its strength is also considered its weakness. Due to the lack of recognizable titles, users may find it hard to remain loyal when they are constantly looking into weird and obscure titles. Its website is something one can comment on as basic compared to its opponents that utilize previews and short descriptions per episode. Amazon Prime Video is an American subscription video-on-demand over-the-top streaming and rental service of Amazon.com, Inc. that started around 2008. Classical anime such as Elfen Lied and Inuyashiki: The Last Hero are available on their platform.

Pros: Shows support 4K quality when available and allow both rent and purchase of movies or shows.

Cons: The library tends to fall short in Amazon Prime Video. They may have the 4K high-quality option but lack story quality in anime titles. Even those who don’t watch anime have stumbled across this anime streaming platform in one form or another. The platform started streaming anime and other eastern shows around 2006. Crunchyroll is arguably one of the best sites for an otaku to enjoy premium and updated mediums of manga and anime.

Pros: Crunchyroll has one of the largest, if not the largest, anime library present than other streaming sites. Its website not only contains streaming options but manga and apparels options that appeal to the anime community.

Cons: It is noted that Crunchyroll has a small amount of dubbed shows available. Its main playback interface is cluttered, which prompts users to watch their videos in full-screen mode.

Check out the subscription price comparison below: