You might already know that Groovy has left Discord and that the beloved Rythm bot will be shutting down soon too. We can spam “F” to show our opposition to this, but we cannot stop YouTube from taking them down—sedge, but that’s how the ball rolls. With that said, we still would like to enjoy and chill around in our respective Discord lobbies, which is why we procured a list of other bot alternatives present in Discord. Here we go. 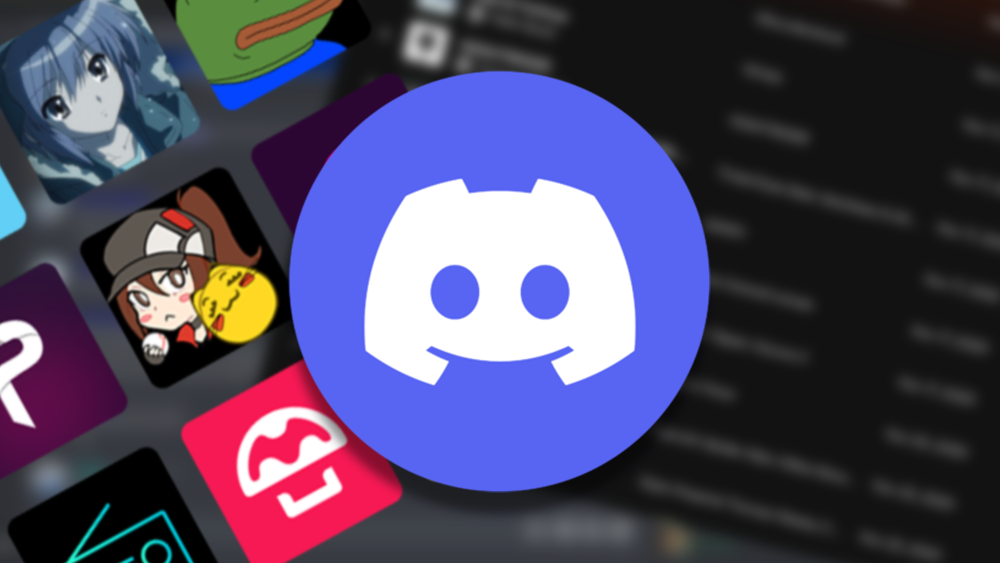 What is a Discord bot?

If you’re reading this, then you probably already know what a Discord bot is, but for those who do not; Discord is a bot (yeah surprising), that runs on the platform to provide users functions and quirks that are coded to them—giving the server some personality. Some are Chatbots that try to replicate human speech, Moderation Bots that basically acts like a security guard for those who violate server rules, or the must-have Music Bots that can stream music for those in a Channel—next thing you know, you will be hearing is Mulan’s ‘I’ll make a man out of you’ as you casually play some games.

With that out of the way, let us proceed to the alternatives you can have in your Discord server. 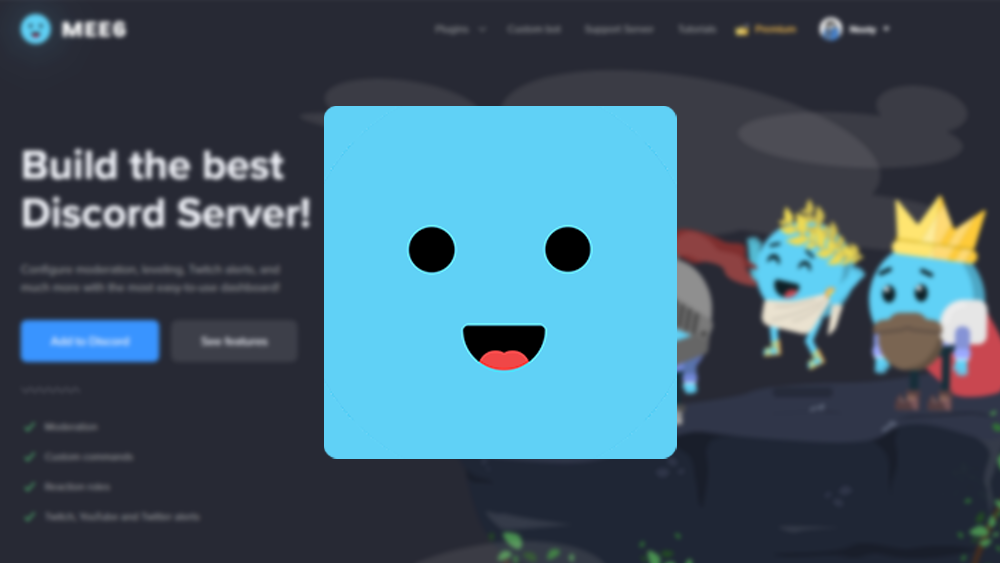 First up on this list is the cute, joyful-looking MEE6 bot. More known to be a top-notch moderation bot, MEE6 can also stream music, supporting SoundCloud, Spotify, YouTube, and many more. Instead of using commands such as ‘!play’ or ‘!search’, users can hop into MEE6’s dashboard and use the visual player present to monitor music and playlists. Aside from its visual player, MEE6 also features 24/7 playing, meaning it can sit on a server and play music—just like how you would constantly hear lobby music at a hotel to accommodate guests. Yeah, it gives off that kind of vibe. 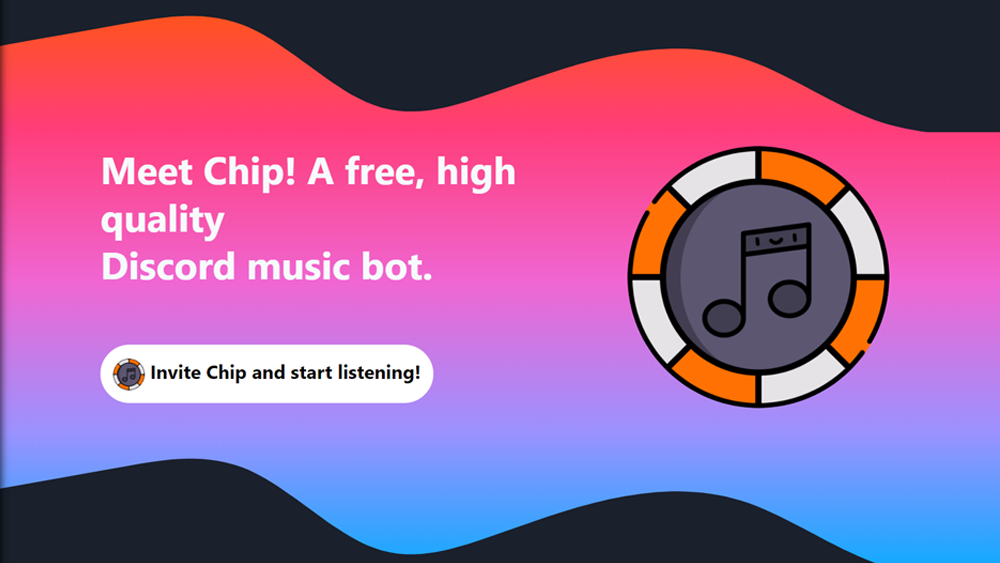 If you are the type of chap that likes to control music equalizers such as bass, treble, mids, highs—the whole lot, Chip bot might be the one for you. Created by user Kyoso, Chip supports Twitch, Bandcamp, YouTube, Mixer, Vimeo, and SoundCloud and gives access to audio controls for vocal, treble, and bass boost, as well as an audio equalizer. If you do install this, it uses the code “ch!” for the commands. To add to these, Chip can also stream 180 radio stations from around the world—poggers.

The bot is free to use, however, users can opt to support its creator with, USD 5.00 per month for user premium and USD 12.50 per month. 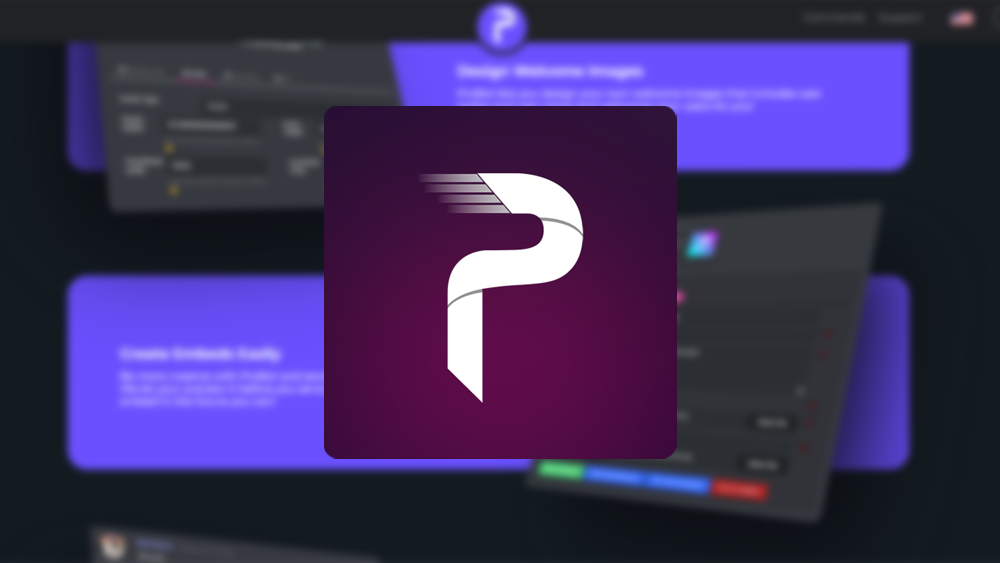 Just like MEE6, ProBot is a very customizable multipurpose bot for welcome images, In-depth logs, Social commands, Music, Moderation, plus it is multilingual and can support more than 13 languages. In addition, it boasts an uptime of 99.99%, meaning you wouldn’t have moments of the bot dying mid-montage music. It also features anti-raid protection, which responds to attempts when the server gets randomly populated by trollers or other bots.

The bot is free to use, however, users can donate to its developers via ProBot Support. Next on the list is Octave (formerly known as Gnar), another popular Discord bot offering both free and premium features. Octave supports playlist creation, queues, and shuffles from YouTube and SoundCloud platforms for its free features. Its premium features, on the other hand, grant access to audio filters, custom playlists, and longer queue playlists for those long hours of gaming or group bonding time.

As for prices, Octave is priced at USD 5.00 per month for one server. However, if you spend USD 10.00 per month, you get premium access to Octave on two servers. 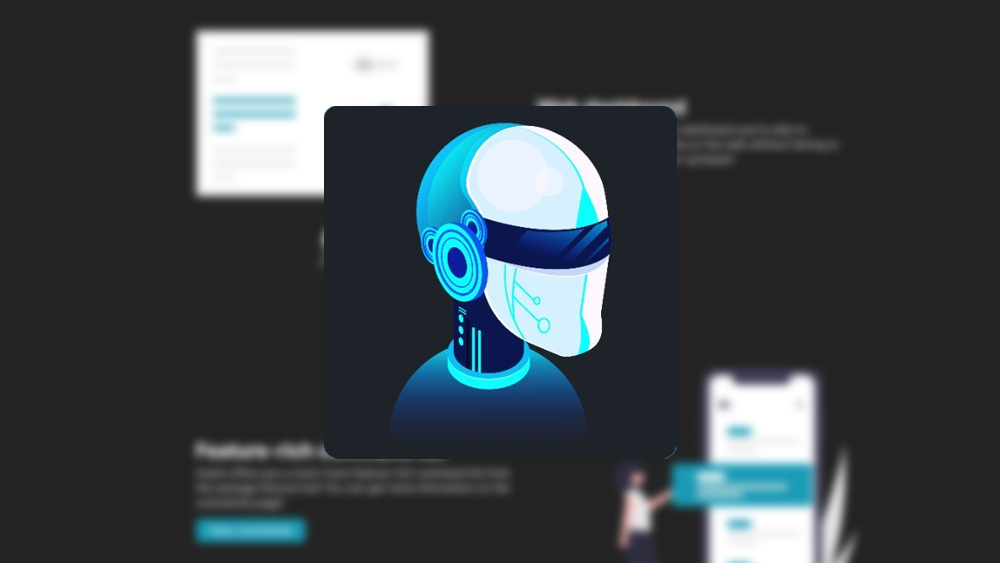 Last but not certainly the least is Hydra. This Discord bot allows users the usual music playlists, queues, loop and etc., supporting YouTube, SoundCloud, Spotify, Deezer, Bandcamp, and radio streaming. Plus if you are in the middle of listening to a banging song, you can search for its lyrics and other information. Hydra bot also offers a premium service that grants access to volume control, audio effects, 24/7 playback streaming, and unlimited saved playlists.

And there you have it, a list of alternative music streaming Discord bots that you can install today. It is quite haunting that Rythm’s creator stated that all music streaming bots would eventually be hunted down by the big YouTube platform. The current victims amount to two as of the writing of this article, but who will be next? If you are curious as to what happened, click here.

Tell us your thoughts and experiences in Discord in the comments below; also, feel free to share your opinions on YouTube shutting down these Discord bots.