As the year comes to a close, it’s time we take a look back at the news that rocked the tech world in 2019. There was no shortage of tech news; from smartphone launches to new streaming apps, innovations, issues, and a whole lot more. Check out the top ten stories that shaped 2019! 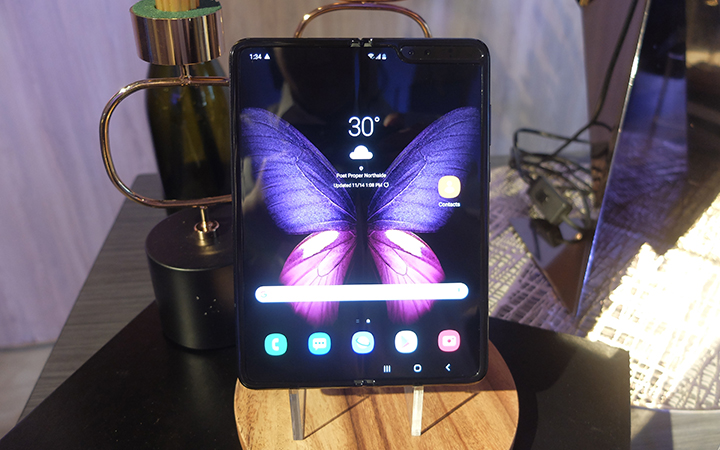 Foldable smartphones became a reality in 2019. In February, Samsung officially unveiled the Galaxy Fold with its 4.6-inch display that transforms into a 7.3-inch screen when opened. Not long after, Huawei emerged with a foldable smartphone of its own called the Huawei Mate X. Months later, Motorola launched the Moto Razr 2019, a refreshed, foldable smartphone version of their own Razer lineup of flip phones. More streaming services became launched in 2019 with networks and companies having their own platforms left and right; it’s not a wonder that Disney also came up with their own. Launched in November in the US and Canada, Disney+ contains nearly 500 films and more than 7,500 episodes, not only Disney, but also Pixar, Marvel, Star Wars, and National Geographic. The platform hasn’t seen a global launch yet, but we received a tip that there’s a possibility it’ll arrive in the Philippines in the coming months with a price tag of PHP 359 per month.

Motorcycle taxi service Angkas launched a couple of years back. However, it wasn’t until 2019 when it would make headlines. Angkas changed the game, providing the public with a faster, easier means of transportation. In February 2019, Angkas sought to be legalized by the LTFRB, and by May, the Department of Transportation (DOTr) launched a pilot implementation of motorcycle taxi services in the Philippines. In the past few weeks, however, the DOTr, LTFRB, the agencies’ technical working group (TWG), and Angkas have been in a row regarding the service’s number of drivers and the extension of the pilot program.

7. 5G in the Philippines 5G reached a broader coverage in 2019. In June, both Smart and Globe Telecom revealed their individual plans in launching 5G services in the country. By July, Globe partnered up with Huawei and began offering 5G services to its consumers. PLDT also announced that it plans to roll out 5G services. Additionally, NOW Corp. revealed that it had entered a Memorandum of Understanding with South Korea’s SK Telecom to build 5G businesses in the Philippines.

In May, the Bank of the Philippine Islands (BPI) announced that it would be implementing fees on some of the BPI Online and Mobile app features. From free transfers, BPI announced that customers would need to pay a fee of PHP 10 when transferring to unenrolled 3rd party accounts. The fee would be waived once consumers enroll the accounts they’re transferring to. BPI also announced new minimum opening requirements for savings accounts, depending on the BPI institution. Additionally, BPI improved its online and mobile banking services, introducing new features setting branch appointments, scheduling transactions, enrolling pre-paid cards in real-time, card control, view transaction history, eCommerce feature for debit cards, and more. 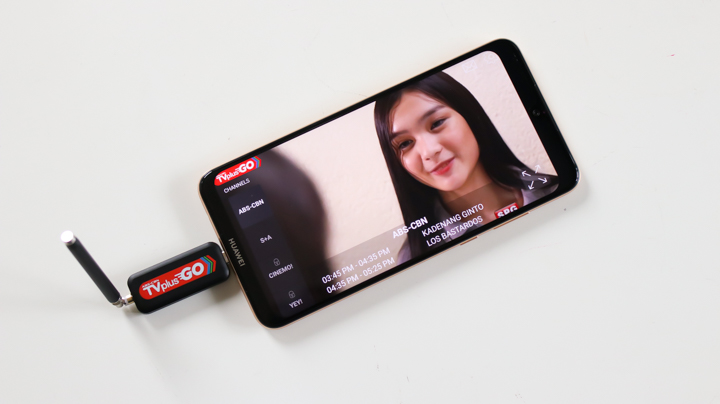 Television network ABS-CBN launched the TVplus GO, a portable digital television dongle, in June. Users may connect the dongle to their smartphones and watch TV on the go. For PHP 799, TVplus go contains free channels that users can watch as long as they want. ABS-CBN has also stated that no data charges will occur while watching and that the device works with USB OTG on Android phones. 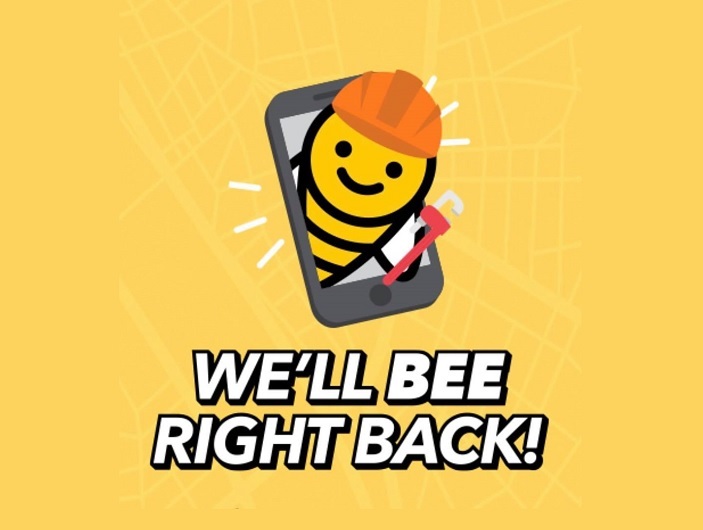 In April, grocery delivery service Honestbee sent out a notice to its customers that the platform is temporarily ceasing its operations in the country. It was reported by TechCrunch that there were funding issues within Honestbee’s headquarters and that there were layoffs in the local offices of the service. Honestbee’s social media pages were last updated by the end of April, mentioning that the brand would “bee right back soon,” however, it has yet to happen. 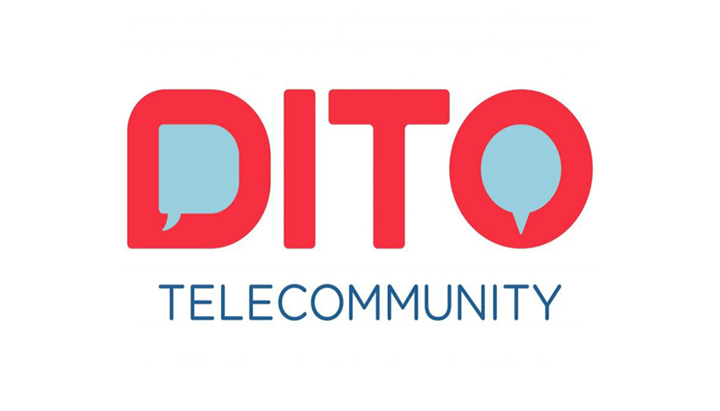 The Philippines saw its third provisional telco player in Dito Telecom, joining other telcos Globe and Smart. Previously named Mislatel, Dito Telecom was awarded a Certificate of Public Convenience and Necessity (CPN), allowing the telco to operate and provide public services in the country legally. 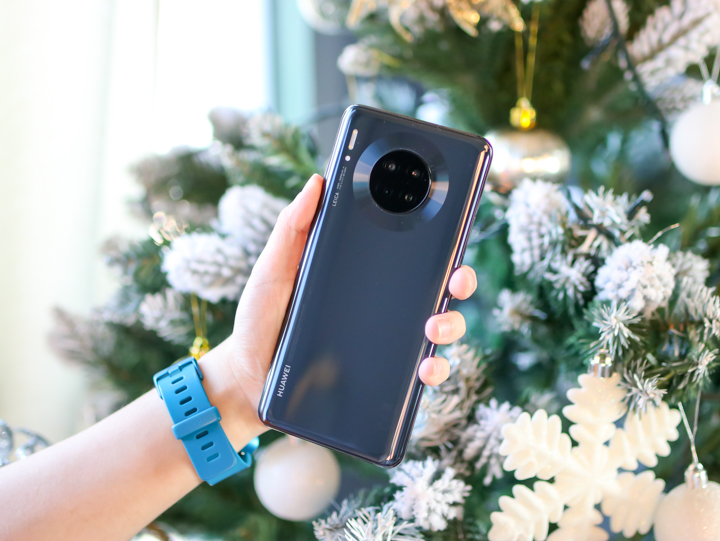 In May, the US Department of Commerce included Huawei in its Entity List, a trade blacklist that bans companies from buying components and parts from US companies without any approval from the US government. With that decision, Google immediately suspended any business with smartphone company Huawei, and several companies followed suit. Due to the ban, Huawei devices don’t include Google services anymore, and while the company has revealed its Harmony OS, the future of Huawei devices is still unknown. 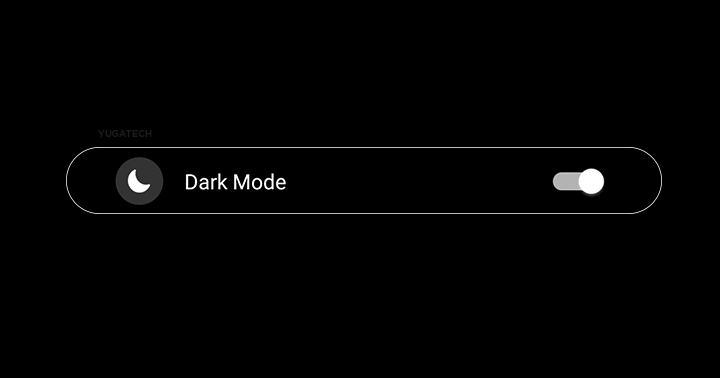 And that’s it for 2019! With 2020 coming soon, we’re looking forward to more tech stories — innovations, issues, developments, and all — to report and discuss with our readers. Cheers!