Microsoft will be pulling the plug on its support for Windows Phone 8 and Windows Phone 7.8 after the end of its 18 month lifecycle period in 2014. 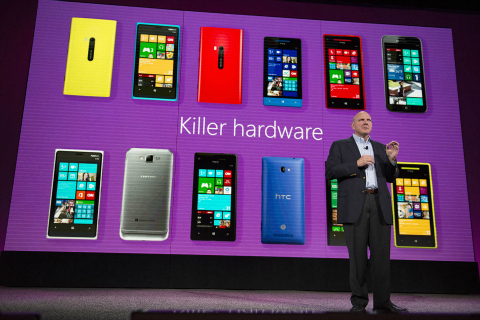 According to the Microsoft Product Lifecycle support webpage, Windows Phone 8 started its lifecycle on December 14, 2012 while support will end on July 8, 2014. On the other hand, Windows 7.8 started on February 9, 2013 and will end support on September 9, 2014. During that period, “Microsoft will make updates available for the Operating System on your phone, including security updates, for a period of 18 months after the lifecycle start date. Distribution of the updates may be controlled by the mobile operator or the phone manufacturer from which you purchased your phone. Update availability will also vary by country, region, and hardware capabilities.”

What happens to Windows Phone after this period is still uncertain. It’s either Microsoft will release a new version of Windows Phone or give WP8 a refresh with the rumored Blue update which is expected to arrive before the end of this year.