Apple just released the most awaited software update of the year, the iOS 16. It contains huge updates such as the unsending of messages and the newly improved iPhone lock screen. 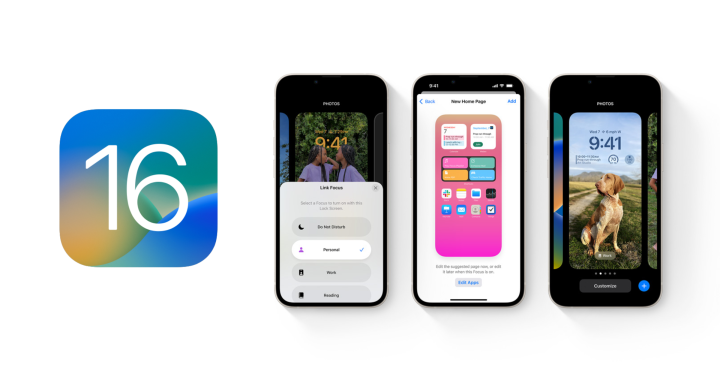 One of the highlights of this new update is the lock screen which is now more customizable depending to let users see more information in just a glance. The Lock Screen also has this new ‘sense of depth’ in which it lets the subject of a photo set in front of the time widget.

Another update that is expected is Focus which is connected to the lock screen. It’ll let users change the lock screen, wallpaper, and widget depending on a user’s preferred Focus. 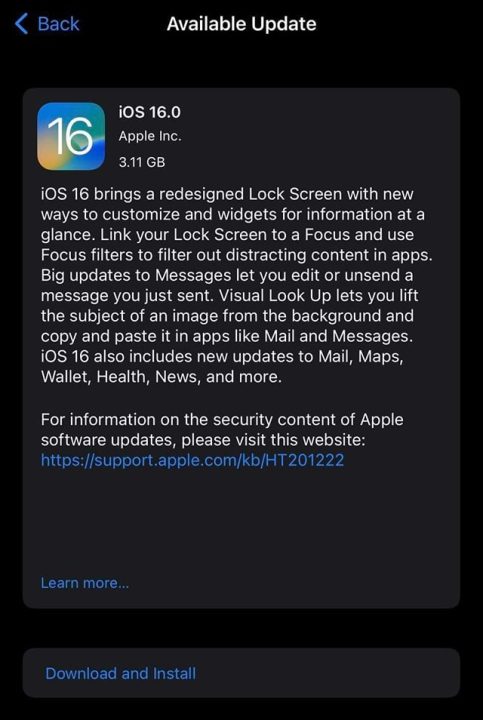 There’s also the iCloud Shared Photo Library where up to 6 people can share their photos and videos.

Another expected update coming in iOS 16 is the improvement of Live Text and Visual look-up. Live Text let users now use the ‘Live Text feature’ in Videos by pausing it at any frame and

Visual Look Up now lets users just tap and hold on to the subject of an image and lift and place it in apps like Messages. The Visual Look Up is now expanding to recognize other animals and statues.

There are many more updates expected from iOS 16 so make sure to update your iPhone. Also, here’s the list of the following devices compatible with iOS 16.

To know more about the latest feature of iOS 16, click here.