ASUS is set to launch their latest smartphone in the country next month – the Zenfone 3 Zoom. It succeeds the original Zenfone Zoom in 2015, and instead of a single zoom-capable camera, it now uses a dual camera setup to go head-to-head with other camera-centric smartphones. But is that all there is to the Zenfone 3 Zoom? Take a look at its five winning features to find out. 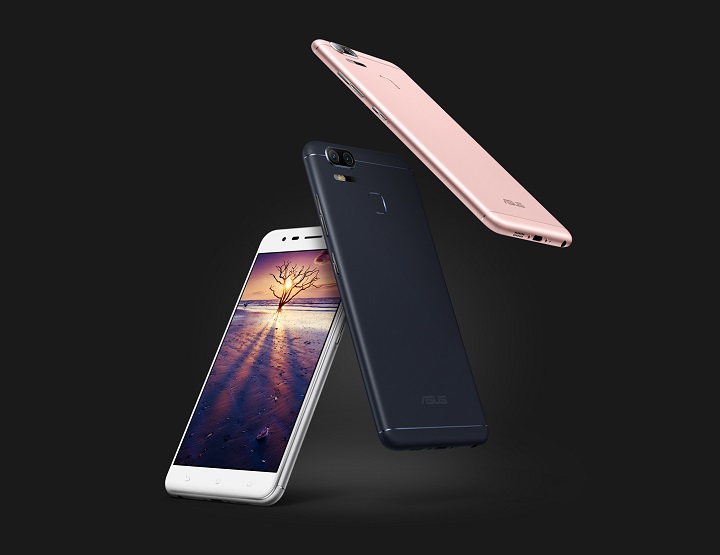 The new Zenfone 3 Zoom has improved a lot over its predecessor in terms of design. It’s thinner and lighter even though it’s sporting a larger battery. It’s also more ergonomic and feels good on hand thanks to the metal chassis that curves on the sides and a front glass with a 2.5-dimensional contour to the edge. The quality and feel are actually close to that of the iPhone 7 Plus. One of the main features of the Zenfone 3 Zoom is its dual rear camera setup. It consists of two 12MP sensors – a Sony IMX362 main camera with 25mm focal length and f/1.7 aperture for general purpose shooting, and a Samsung 3M3 2.3X zoom camera with 59mm focal length and f/2.6 aperture for distant subjects and close-up macros. In addition, the camera also features OIS, EIS, and ASUS TriTech+ AF system that consists of a dual phase-detect AF, 2nd-gen Laser AF, and contrast-detect AF. As for the front camera, it’s handled by the 13MP Sony IMX214 sensor. In a nutshell, the Zenfone 3 Zoom has some impressive camera specs. 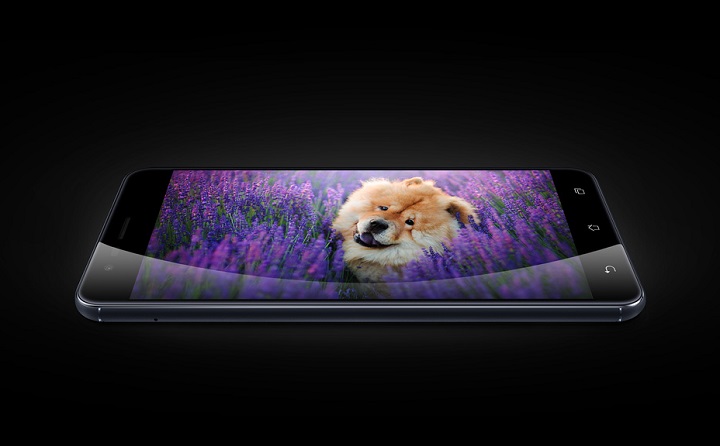 ASUS equipped the Zenfone 3 Zoom with a large 5.5-inch screen with Full HD resolution. It uses a Super AMOLED display so you can expect vibrant colors and deep blacks. Protecting the entire facade of the unit is Corning’s Gorilla Glass 5. That said, the display will not just provide you with a good viewing experience, but can also protect itself from bumps and scratches. 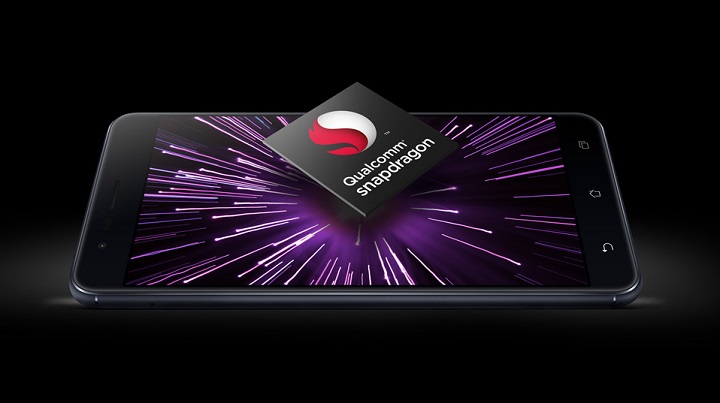 The Zenfone 3 Zoom may not pack the most powerful chip in Qualcomm’s arsenal but the Snapdragon 625 chipset (the same processor powering the Zenfone 3) is more than adequate when it comes common tasks including gaming. It has also proven itself to be power efficient which is a great combo considering the large battery. The 4GB RAM and 64GB starting storage, on the other hand, can satisfy multitaskers as well as those heavy in multimedia. 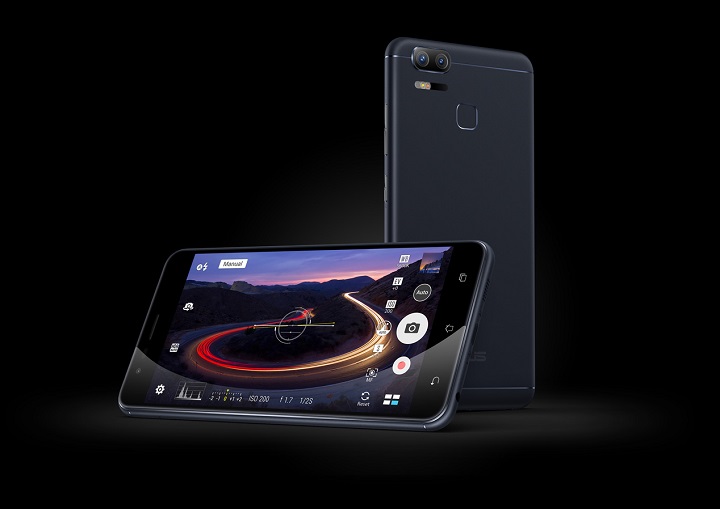 Powering the Zenfone 3 Zoom is a large 5,000mAh battery which is uncommon in smartphones today. It’s a pretty good move considering that plenty of users demand a smartphone with a longer battery life. Not to mention that a smartphone designed for photography and videography will warrant heavy usage. So far, we’re very much satisfied with its battery performance, giving us almost 24 hours of video playback in our battery test.

And that’s it for now. We’re currently reviewing the Zenfone 3 Zoom, so if you have questions, please comment below.