Some of us are still waiting for the availability of Android Lollipop, but Google already released the developer preview of the Android M. 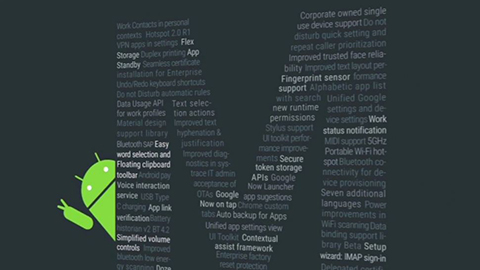 The latest Android OS dev preview is now available for selected devices namely: Nexus 5, Nexus 6, Nexus 9, and Nexus Player. As for the final version, it’s reported to arrive during Q3 of this year.

Some of the improvements of Android M include:

For a more detailed look on the mentioned features, head over to the source link.