Apple to have its product launch event on September 12

Apple to have its product launch event on September 12

Apple has announced that they will hold a product launch event on September 12, and it’s highly expected that the company is set to unveil three iPhones, and an LTE smartwatch. 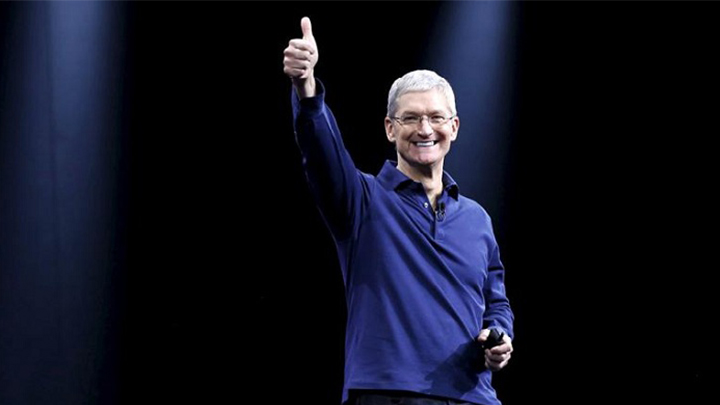 For the three iPhones, one unidentified iPhone name would feature a larger and pricier edge-to-edge display, and facial-recognition technology. This is to mark the iPhone’s 10th anniversary. The other two smartphones would just be an update of the two iPhone 7 models that were released last year.

“There’s going to be enough in this phone to lay the foundation for the future of computing as Apple thinks about it,” said Ms. Carolina Milanesi, an analyst with market-research firm Creative Strategies, who said previous iPhone updates were more “iterative.”