Apple today announced it is making its reduced $29 (or around Php1,400) battery replacements for iPhone 6 and all newer models available immediately. 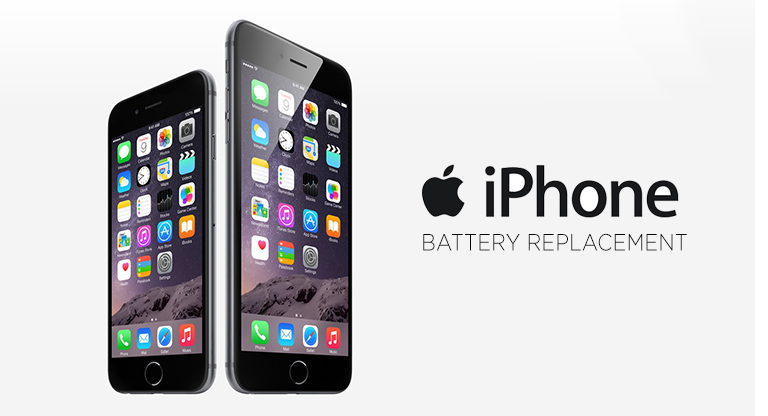 The company normally charges $79 or almost Php4,000 for out-of-warranty iPhone battery replacements, but it reduced the price by $50 following a controversy involving slowing down iPhones with old batteries to prevent sudden shutdowns. Apple initially will offer the $29 cheaper battery replacements in late January, but it has changed that timeframe from its letter to customers and has confirmed immediate availability in the US.

Apple is reducing the price of an out-of-warranty iPhone battery replacement by $50 — from $79 to $29 — for anyone with an iPhone 6 or later whose battery needs to be replaced, available worldwide through December 2018. Details will be provided soon on apple.com.

We’ve yet to confirm if local repair centers are following suit. More as we get it.

Editor’s note: An initial version of this article does not specify locations where it has already launched. We have updated the article to reflect that this is already available in the US, with local dates to follow.