LG has announced new audio devices ahead of the CES in January, and it includes a new ThinQ smart speaker powered by Google’s Assistant software. 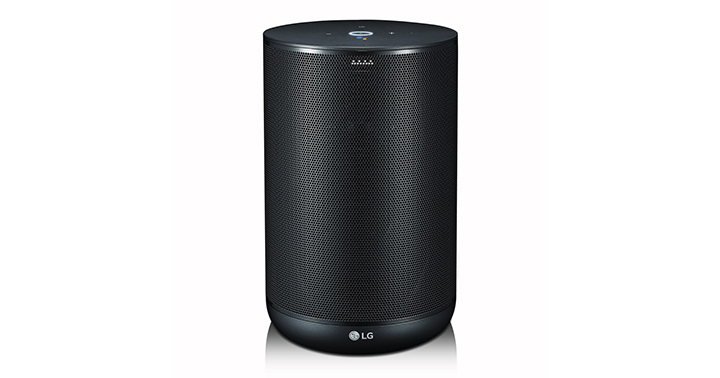 This new premium speaker from the South Korean tech giant not only connects you to the internet through Google’s voice assistant platform, but also links to IoT-based LG home appliances such as its styling machines, refrigerators, television sets, and even air conditioning units. It also boasts of high-resolution audio technology from UK-based Meridian Audio which the company announced its partnership with last month, giving you more compatibility with lossless audio.

No price and availability have been mentioned so far, but we’ll see more of this new smart speaker in action as CES kicks in full swing this January.