French device manufacturer Archos accelerates ahead into the CES Week as it announced the 50 Diamond, a budget-friendly smartphone powered by an octa-core Snapdragon processor and 2GB of RAM. 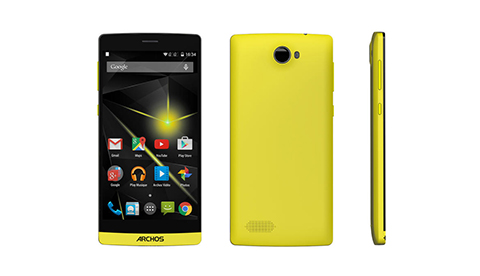 This 5-inch power smartphone boasts a full HD display, a 16 megapixel rear camera, NFC, and Android 4.4 KitKat out of the box aims to be the ‘it’ phone for both guys and girls alike as it sports a sleek design and two color variants.