Archos, a French smartphone manufacturer, has just announced 4 new Android smartphones. The company has added 2 new models for its Diamond lineup and another 2 for its Sense lineup. 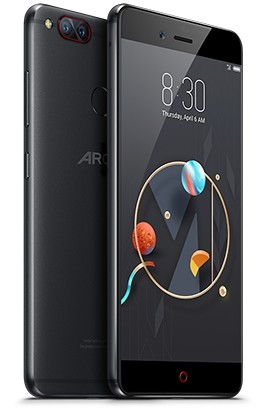 The first one in the list is the Archos Diamond Alpha with its metal unibody and 5.2-inch Full HD display. It’s a mid-range smartphone powered by a Qualcomm Snapdragon 652 paired with 4GB of RAM and 64GB of expandable storage.

As for its camera, it’s got two rear shooters that are both 13MP (RGB + Mono) and a 16MP selfie camera. It also has a fingerprint scanner located on its back.

The Diamond Alpha will be available this July 2017 in select markets for 299 Euros. 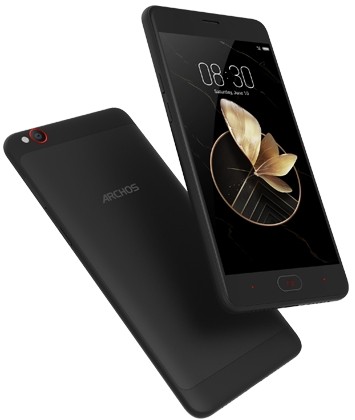 Next up is the Archos Diamond Gamma flaunting its less than 8mm thin aluminum chassis. This one is positioned lower than the Diamond Alpha with its 5.5-inch HD display, Qualcomm Snapdragon 435 processor, 3GB RAM, and 32GB of expandable storage. It has a 13MP rear and 5MP front camera. All are powered by its large 3000mAh battery and Android 7.0. 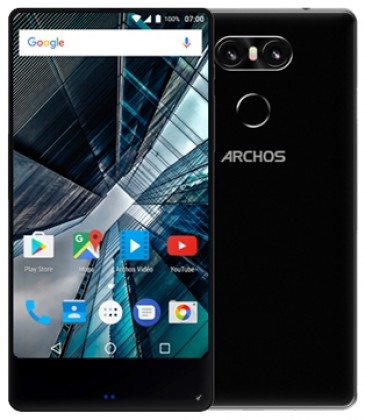 Archos is also going borderless with the Sense 55S. It’s got a 5.5-inch Full HD display with a 78% screen-to-body ratio. While you get an amazingly thin bezel, the chin of the phone is incredibly large. The phone has 2GB RAM and 16GB expandable storage. It also has a dual 8MP rear camera setup and a fingerprint scanner. It runs Android 7.0 Nougat with 3000mAh battery. 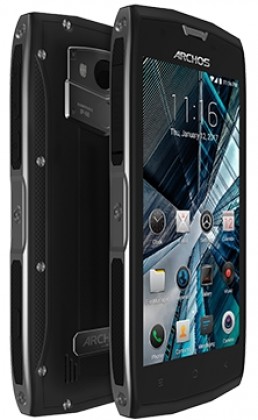 Lastly, we have the Archos Sense 50X which is the rugged phone of the group. The phone is IP68-certified and is also resistant to drops from up to 1 meter and water submersion for 30 minutes. You can also use it in extreme temperatures.

Specs-wise, it has a 5-inch Full HD display topped with Gorilla Glass 3. It’s powered by a quad-core Mediatek MT6737T chipset, 3GB RAM, and 32GB storage. It has a pretty large 3500mAh battery and runs Android 7.0 Nougat.

The Sense 50X will also be available next month for 169 Euros.