The long-awaited launching of the ASUS Zenfone 4 series is finally set in stone. This August 17, the said series will have its global launch. Leading the Zenfone 4 series is none other than its flagship model, the Zenfone 4, which is packed with the best imaging quality and top-of-the-line components, marking it as the penultimate smartphone for photography.

Alongside it is the latest iteration of the of the industry’s widely-regarded smartphone “battery king”, the Zenfone 4 Max. It now comes with a dual rear camera, and a 5,000mAh battery life. 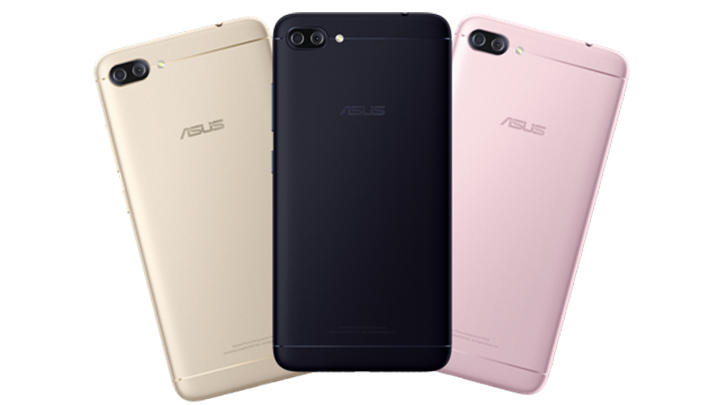 Aside from Zenfone 4 series’ anticipated launch, ZenTalk, ASUS’ official community for ZenFone users all over the world, is once again holding their annual ASUS mobile photography contest, the “Zen in your EYEs – 2017 ASUS Photography Awards”. Interested participants are given the chance to cooperate with each other to beat other teams on “Photogether”, where up to fifteen (15) ZenFone Live phones are up for grabs.

There’s still a lot in store for ZenFans out there so stay tuned for more surprises!