We just came from the BlackBerry Passport’s local launch and we got the chance to fiddle around with the device for a little while. Here’s our hands-on experience with it. The BlackBerry Passport, if you still haven’t noticed, has a square-ish form factor with a 4.5 x 4.5-inch display. The goal of the company here is to maximize productivity by providing screen real estate that ordinary smartphones could not provide due to the traditional shape of the display. With that in mind, let’s take a closer look at this uniquely-shaped handset. 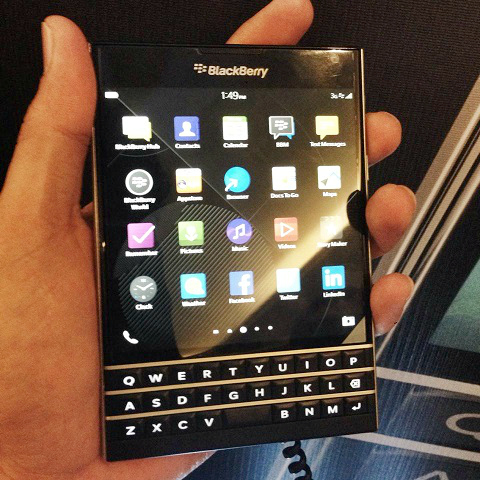 Upon picking up the Passport (which is really just as big as a real passport), one can immediately feel the premium quality of the materials used. At first, my hand was alienated holding this square smartphone, but the device eventually settled in fine. 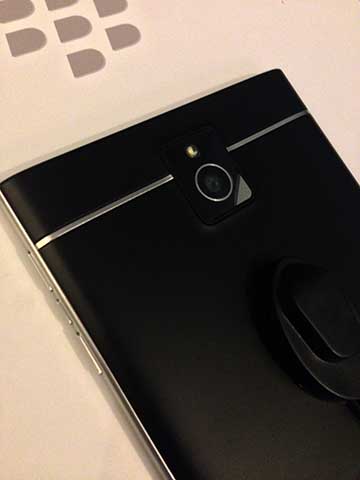 The company implemented strips of metal in its entire design language like in between keys and at the back. The entirety is also framed with stainless steel that gives off a sturdy feel for its skeleton. Up top we have the 3.5mm jack and Power/Lock button that’s easily reachable with one of the fingers. Down under we see the stereo speakers and the microUSB port, while on the right side are the + and – volume rockers with another button placed in between for BlackBerry Assistant and media purposes. 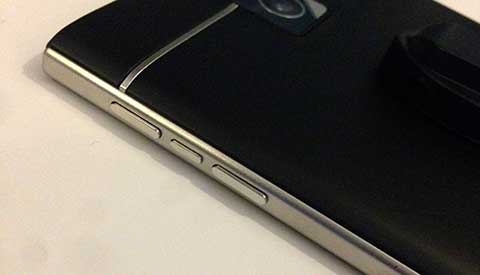 At the back we have the 13-megapixel rear camera equipped with OIS and so far has the biggest sensor BlackBerry has used for their device. Just above it is a detachable panel where the nano-SIM card and memory card slots up to 128GB are housed. 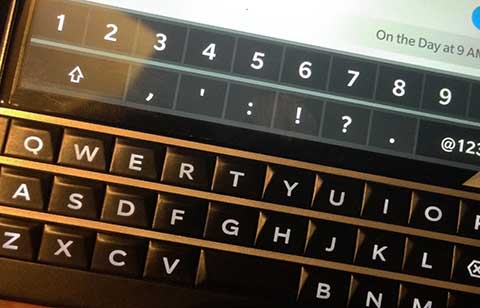 The face is mostly dominated by the 1440 x 1440 resolution screen with pixel density of 453ppi. Just under that are the keys which are closely-spaced together. One unique feature of its physical keyboard is that it can double as a trackpad which is useful for scrolling through PDF files — eliminating the need to swipe on the screen to navigate. It was fairly convenient typing on them using two hands, but using only one proved to be a challenge. 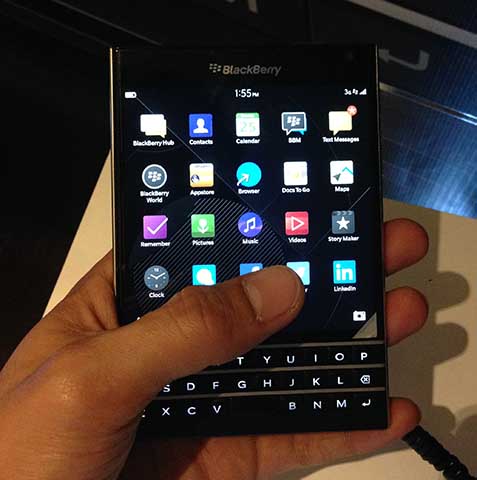 With our brief time with it, we were further convinced that the Passport has a very specific target market in mind. This isn’t something your daughter would want for her birthday or a gamer would save up for. It’s made for professionals and with that, they really made the handset’s features go towards that direction. On the other hand, business-serious individuals would find this device convenient to use and handy. And with a hefty price tag of Php35,790, it’s not something anyone could just buy out of a store.