A canceled BlackBerry smartphone has surfaced online showing off its physical design and build. 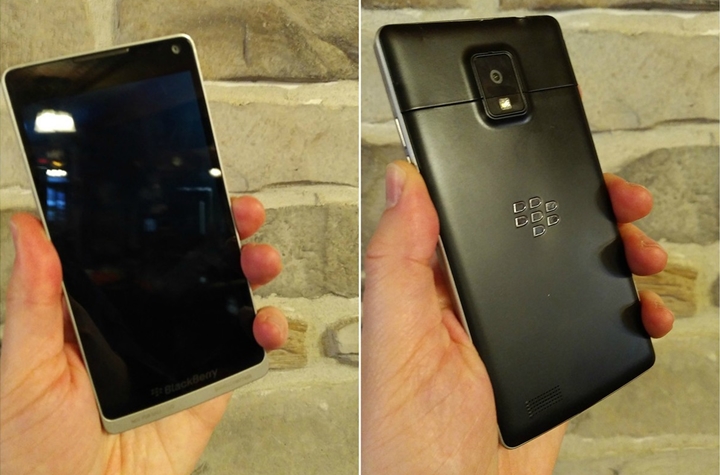 The BlackBerry ‘Ontario’ could have been a flagship of the company running its own software, BlackBerry 10.3. Early spec rumors indicated it to have Snapdragon 800 with 2GB RAM. It was scheduled to be the successor of the BlackBerry Z30.

Obviously, the Ontario never got its commercial release and BlackBerry opted to have the Passport instead.

The device features a touchscreen just the Z30 but shares some similarities in design with the Passport, especially on its back, sans the physical keyboard.