There are a number of new Cherry Mobile handsets that’s been released in the local market and this includes the Desire R7 Plus. Here are our unboxing and first impressions before we get to the review. 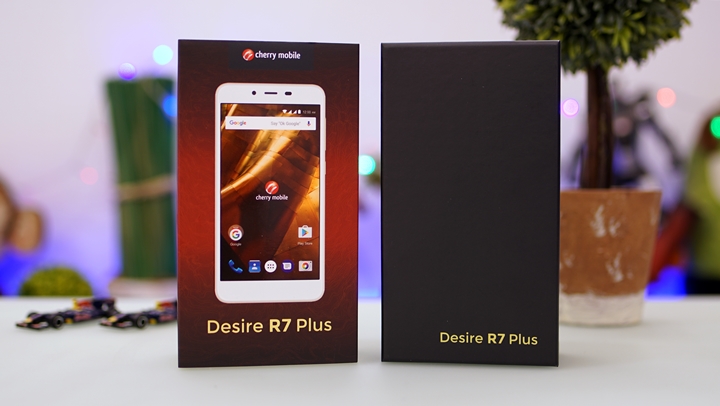 The contents of the Desire R7 Plus retail box are fairly standard. It contains the following: 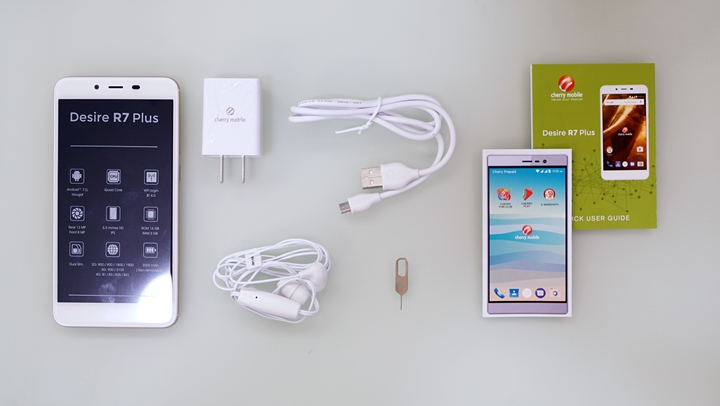 No protective case is included but a screen protector is already pre-applied upon peeling off the sticker on top of the display. 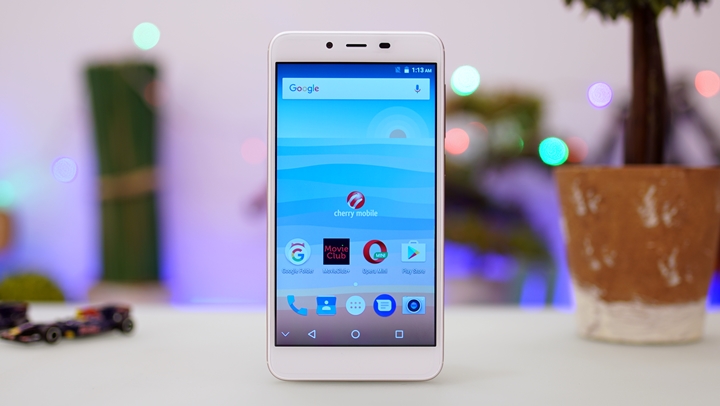 The Desire R7 Plus is a typical candy-bar smartphone with a 5.5-inch display sporting a resolution of 1280 x 720. Its pixel density of 267ppi is pretty low but it’s more than adequate for everyday use. There’s an 8-megapixel front-facing shooter although it doesn’t have a dedicated LED flash. There are no capacitive buttons as well as the handset uses on-screen navigation buttons. 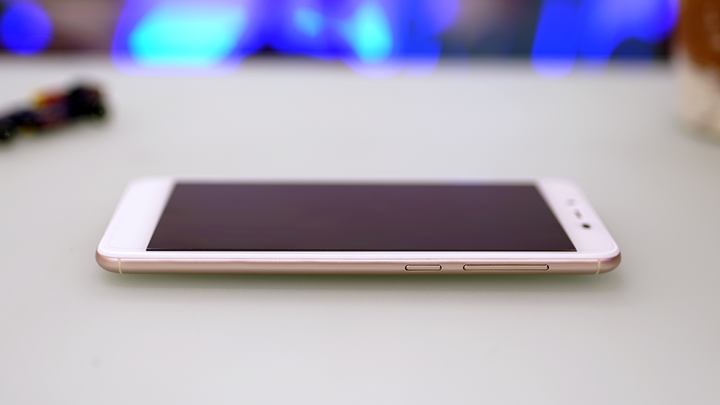 Physical buttons are situated on the right-hand side namely the power/lock button and the volume rocker. 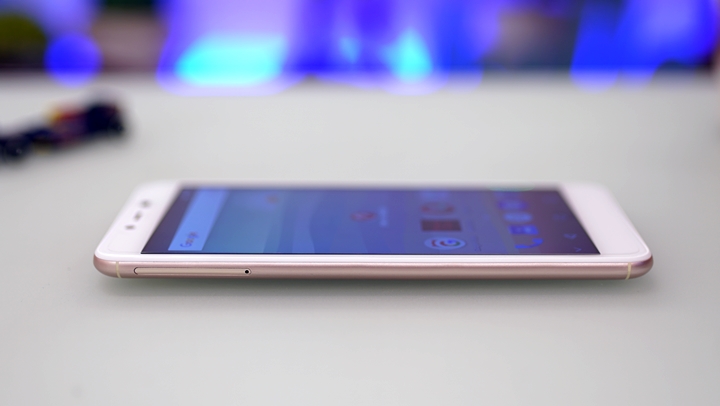 The left only has the card tray that accepts nano and micro SIM cards for its dual SIM capability. The second slot also doubles as a space for a microSD card. 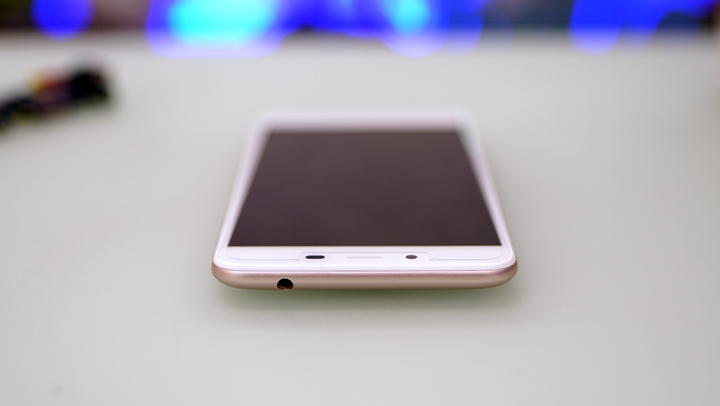 On top of the phone is the 3.5mm audio jack while the bottom end houses the micro-USB port and the microphone. There is also a pair of screws visible for repair services. 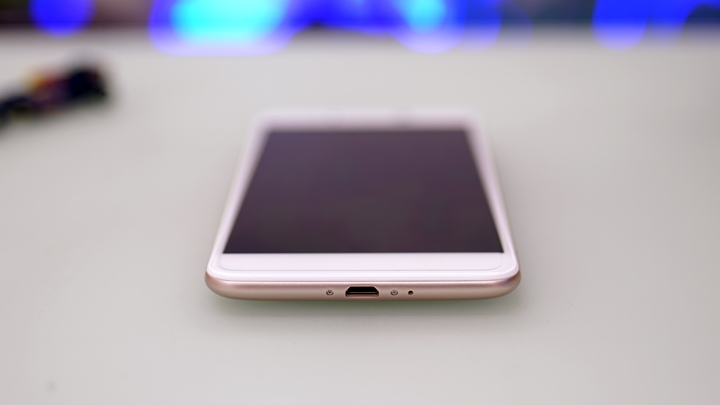 Checking out the back will show the rear camera bump housing a 13-megapixel shooter with the LED flash beside it. A recessed fingerprint scanner is found just below the camera while the loudspeaker is located at the bottom right. 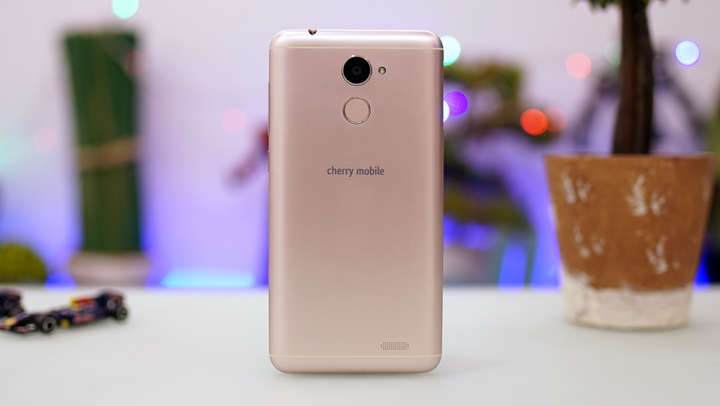 The phone is a solid piece of polycarbonate but it mimics the design of an all-metal unibody, complete with pseudo antenna lines. The 3000mAh battery is sealed inside the chassis. 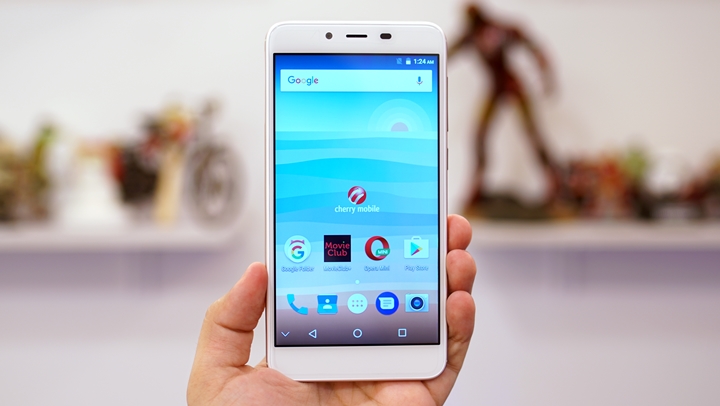 The phone is powered by a 1.3GHz MediaTek 6737 octa-core processor on board with the Mali-T720 GPU. It has 3GB of RAM to handle multitasking and 16GB of expandable storage for apps and files. It runs Android 7.0 Nougat without any custom UI on top and has the latest April security patch.

The Desire R7 Plus is priced at just Php5,999. We’ll be using the handset this coming week and have a review prepped soon. Stay tuned!