The Manila Public Information Office has just declared that selling of secondhand phones is now banned in Manila. 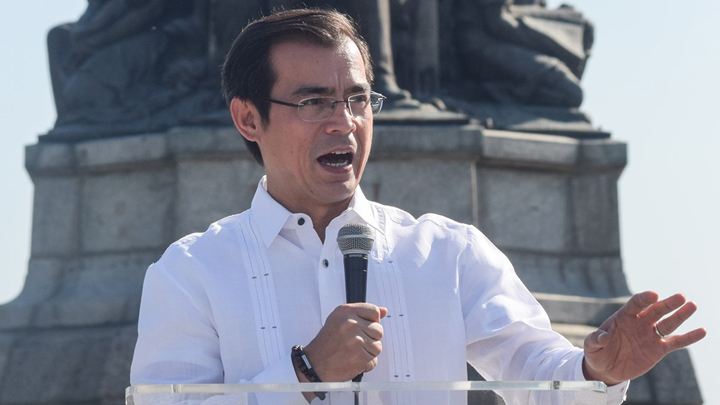 Businesses and establishments in Manila are now prohibited from peddling secondhand phones under the directive of Mayor Francisco “Isko Moreno” Domagoso. According to a press briefing, the Mayor also announced that an ordinance regarding the matter is currently being drafted. Last September, the Mayor had threatened to close down Isetann Mall in Recto if the establishment continued to allow vendors to sell stolen mobile phones.

Mayor Isko also stated that the ban covers both large-scale malls and small-scale stores such as tiangge or tindahan. Vendors may face closure if they defy the ban.