For those hearing about BBK Electronics for the first time, it’s a Chinese company founded in 1995 and specializes in electronic products like TVs, MP3 players, digital cameras, and mobile phones. Its HQ is based in Dongguan, Guangdong, China, just like OPPO, Vivo, and OnePlus. 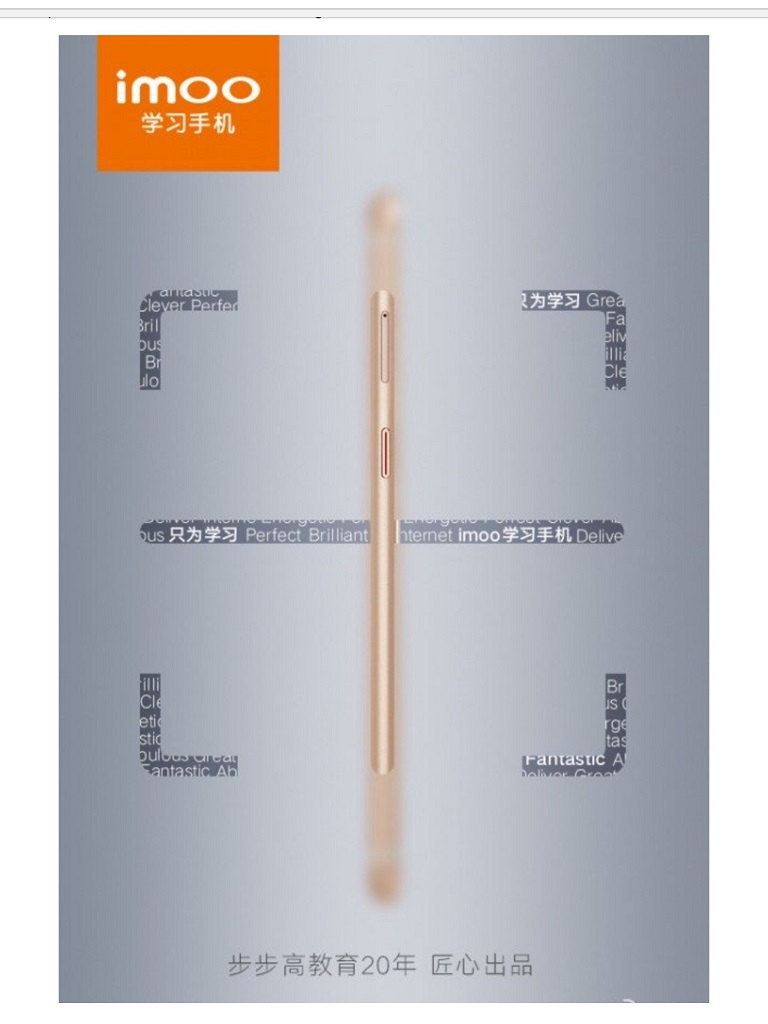 Little has been revealed about its new smartphone brand ‘imoo’, but according to GizChina it will produce the world’s first educational smartphone. Its aesthetics has been teased and showcases a gold smartphone with a thin gold body, SIM tray, and what’s reported to be a record button.

imoo is set to launch its first smartphone on June 24 in China so stay tuned.

Another chinese knock off company? Aren’t we already have too much of those?