The cheapest Elephone that launched today is the S1. It’s a 5-inch smartphone with a below-average specs for less than four thousand bucks. For that price, one can’t really expect it to have the best hardware available but when we saw it in person, we were in awe. To start off, the S1’s build is quite similar to an iPhone 4 with a sandwiched glass body and an aluminum frame keeping them together. On the hand, it just feels premium and that removed our skepticism about the phone’s cheap tag. The 5-inch panel looks vivid and considerably sharp with an HD resolution.  It has a pretty basic 2-megapixel front camera to compensate for the price. 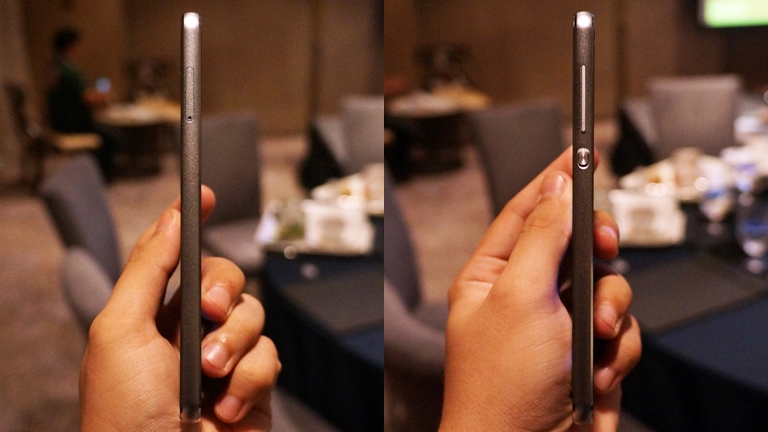 The cold sides of the handset are smooth and feels sturdy. On the right are the volume rocker and the power/lock button while the SIM card tray slot is located on the left. On top is the 3.5mm headphone jack leaving the bottom end of the phone to have the loudspeaker and the micro-USB port. 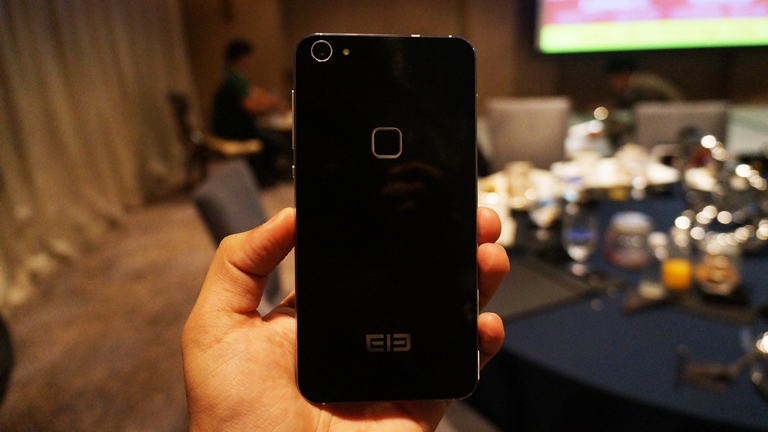 The back is indeed shiny with a black tint. Here’s where the main camera is that has a 13-megapixel Sony IMX149 sensor accompanied with a single LED flash. It also has a fingerprint scanner for added security despite the budget.

See also  Realme C2 launches in the Philippines on May 31 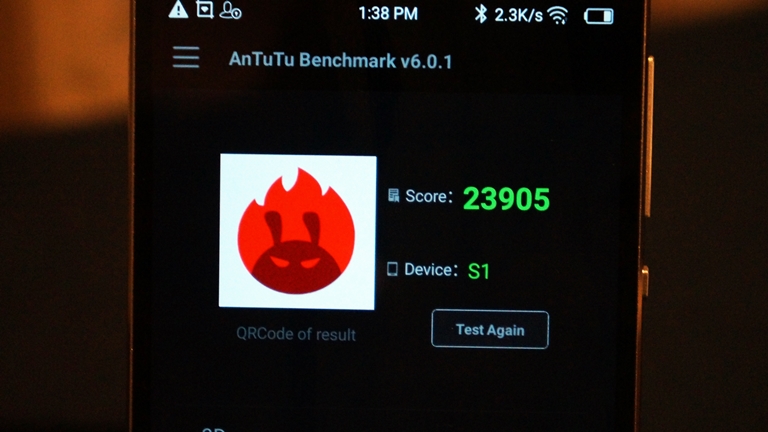 The Elephone S1 will go on sale on Lazada along with the P9000 and P8000 for just Php 3,999 on April 18 at 12 noon. The S1 clearly has some sacrifices to bring in a pretty good sensor and premium build. Maybe it can fit in as a secondary phone for those who needs a spare.

Pls answer me… does this device have a notification led?

i think im gonna buy this one. back up phone

i just check the elephone site and just found out that they have a elephone S1 with LTE and 16gb ROM variant. for only 99.99$ sana ito nlng binenta nila sa lazada