Announced back in March, the new Acer Liquid Z520 is now listed at Villman with a price no more than Php5K. It’s got a spacious 5-inch display with voice commands for both its rear and front cameras. 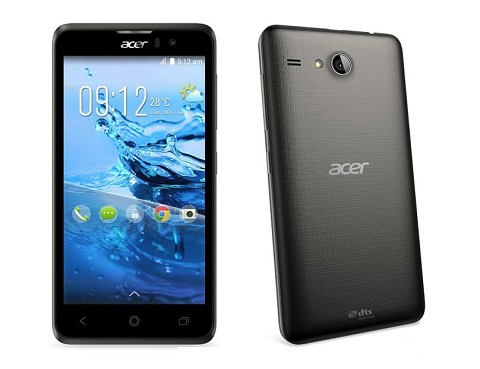 The Acer Liquid Z520 comes with voice features that can control its 8MP and 2MP cameras. Users can switch between shooting modes like HDR or Panorama just by using voice commands, and by saying “selfie” it automatically switches the active camera from rear to its front. It is priced at Villman for Php4,990 and you can see the listing at the source link below.