If you’re keeping close tabs on technological advancements, then chances are that you’ve already came across some hear-says about Flexible Displays and some of you are probably as skeptical as we are about the concept behind it. Well, as it turns out, such screens aren’t as far-fetched after all. 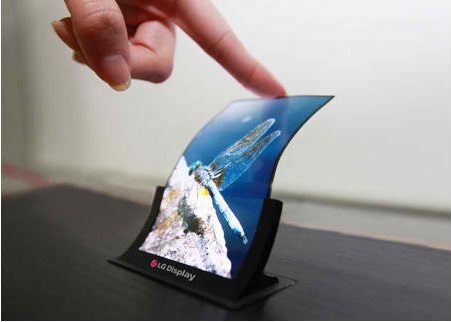 During a chat with Korea Times, one of the execs at LG Electronics display division claimed that the company is indeed working on an OLED-type Flexible display and that they’re planning to mass produce such screen on the latter part of this year.

However, do note though that this statement doesn’t mean that we’ll see smartphones, maybe even tablets, equipped with Flexible display this year. There’s a big possibility that such devices will make its debut on the first half of next year.

We’re not entirely sure what we’ll make out of this display technology and how will it stack against traditional, non-flexi display. Nevertheless, it’ll be interesting to see how manufacturers are going to incorporate this rather bizarre contraption to their future devices.