Gionee is back in the Philippines and they are kicking off with a number of handsets for their comeback. Here we have the Gionee S Plus, an AMOLED-touting Android smartphone packed with a 3GB of RAM and has a Type-C port. With its sub-Php10k price tag, is it a good handset for the Philippine market?

The build of the S Plus is a combination of polycarbonate and glass. The 5.5-inch display dominates the front with the selfie camera, earpiece, and sensors above it. Below are the capacitive buttons which are, unfortunately, unlit. The aesthetic of the front somehow resembles the HTC One due to the pair of strips flanking the glass but without the speakers. 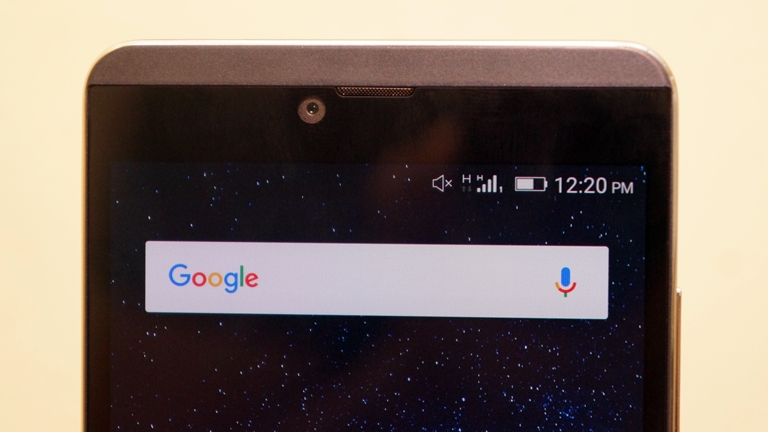 The left side is clean as the volume rocker and power/lock button are both on the right. On top is the 3.5mm jack while the USB Type-C port is at the bottom along with the microphone pinhole. At the back is the primary shooter with an LED flash, Gionee logo, and the speaker grille. The grille is sandwiched by two tiny embossed dots that should raise the phone a bit when laid flat on the table. The rear of the device is covered by a removable glossy cover which gives access to the replaceable battery, dual SIM and microSD card slots. If you’d look closely, you’ll notice a pattern, similar to Galaxy S4’s, printed on the back cover that adds sophistication to the overall design of the handset. On the hand, everything is well built. It’s a bit slippery at times due to the glossy back and it’s also a fingerprint magnet. Cloth wipes should come in handy. Nevertheless, there’s nothing much to complain about the design and build aside from the lack of capacitive keys backlighting.

The display we have is an AMOLED panel with a resolution of 1280 x720 pixels stretched to fit a 5.5-incher. Pixel density is on the average side at 267ppi. And, its Pentile pixel arrangement further cuts down the sharpness. As we probably all know by now, you can expect good image quality from deep blacks to saturated colors of AMOLED. Viewing angles are pretty wide with just a slight distortion at extreme angles. While oversaturation is not everyone’s cup of tea, you can change the color temperature of the screen under the “LCD effect” setting. There are three options – Neutral, Cool color, and Warm color. The three names speak for their selves. Most of the time we stick to Neutral, which is the default selection.

Next Page: OS, Apps, and UI / Camera / Performance and Benchmarks

Yugatech is always not responding. need to stop plugin. Could you please fix the issue? it affects the user experience a lot.

Where is this available?