A couple of months after the release of the Android P Developer Preview, Google has announced that the Android P Beta program is now available for supported devices. 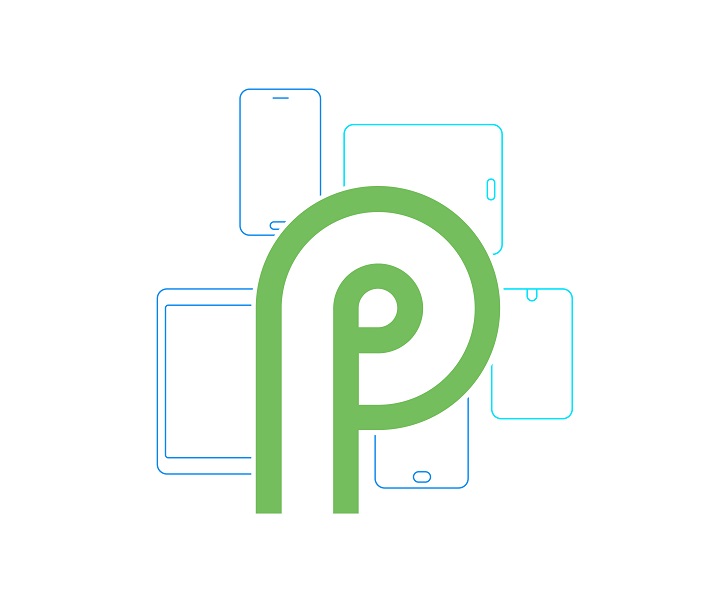