Google’s Pixel 7 Series flagships have surfaced online ahead of their launch on October 6. The leaked information not only cover the specifications but also their advertisement videos. 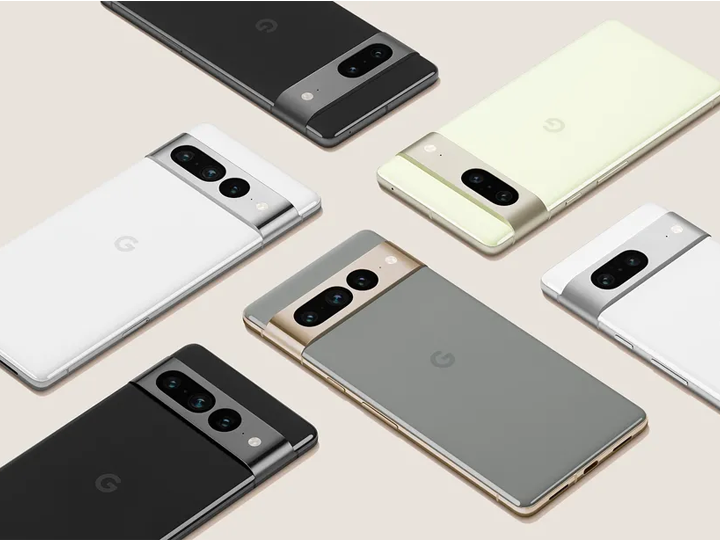 According to the leaked graphic—which was posted on a Taiwanese mobile carrier website (no longer available)—both the Pixel 7 and 7 Pro is equipped with Google’s proprietary chipset Tensor (2nd generation), with wireless charging, IP68 dust and water resistance, face and fingerprint biometrics, and Titan M2 security chip. 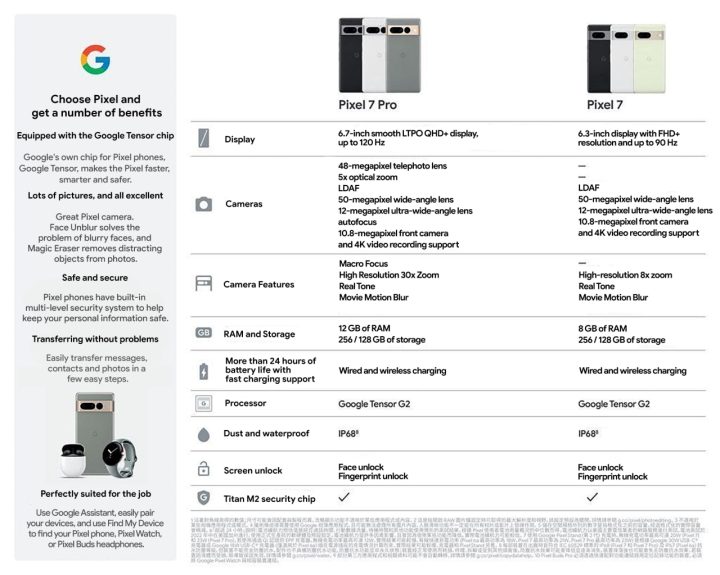 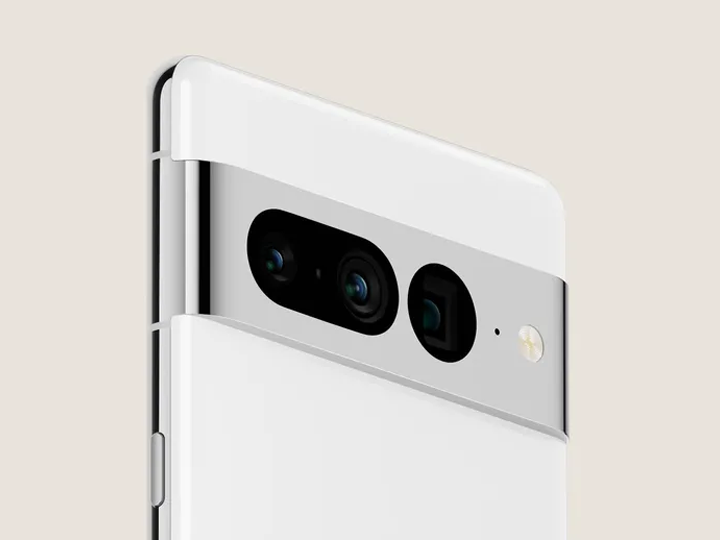 Furthermore, another tipster SnoopyTech shared the advertisement videos of the Pixel 7 and 7 Pro. See them for yourself below (while they’re not yet removed).

And last, but definitely not least, the normal Pixel 7: That’s it pic.twitter.com/QofDfp7lfw