The new Finnish owner of the Nokia brand is bringing new handsets at the upcoming Mobile World Congress this month. 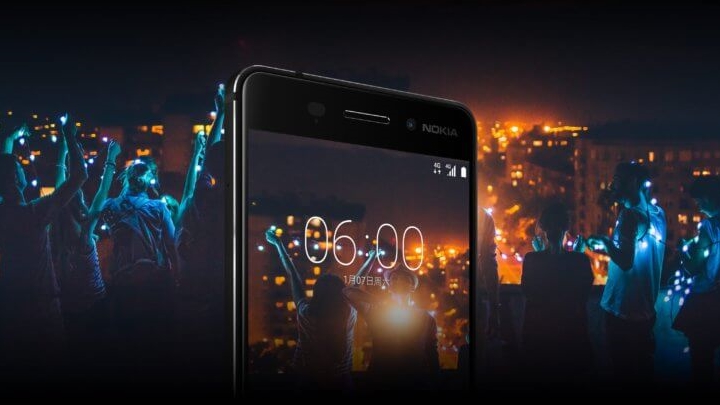 HMD Global plans to internationally launch the Nokia 6 which is already available in China. Not only that, a couple more handsets is coming namely the Nokia 3 and Nokia 5.

Both the new Nokia handsets are positioned lower than the Nokia 6 to hit cheaper markets. The Nokia 3 will be an entry-level Android that’ll have a price tag of €149 or around Php8k. The Nokia 5, on the other hand, will go for €199 or around Php10.5k with a 5.2-inch 720p display, 2GB RAM, and 12MP rear sensor.

HMD is holding a launch event on February 26 in Barcelona to announce the international availability of future Nokia phones.