Nokia, at least the brand name, finally has a full-featured Android smartphone. Back then, the Nokia X wasn’t able to live up to the expectations of fans wanting an Android smartphone. Under its new owner, HMD Global, we have the Nokia 6. Is it worth the wait? Let’s find out in this review.

Note: This review has been updated on November 1, 2017, using an official Global unit (Global ROM). We have updated the OS, conclusion, and pricing to reflect the new information.

What’s in the Box?

The contents of the box are: 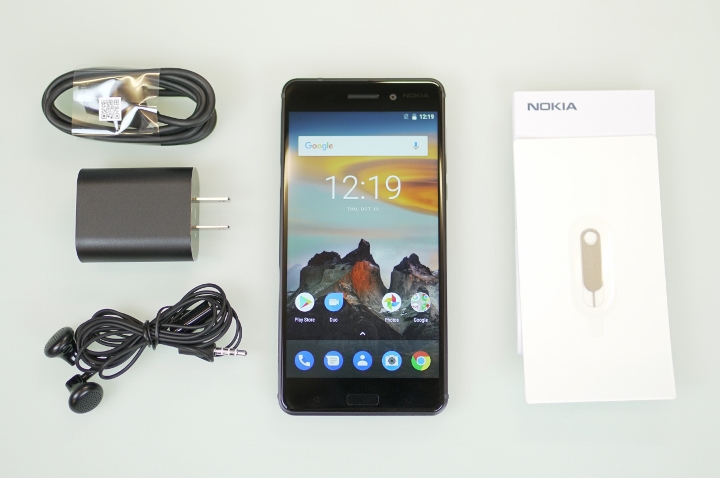 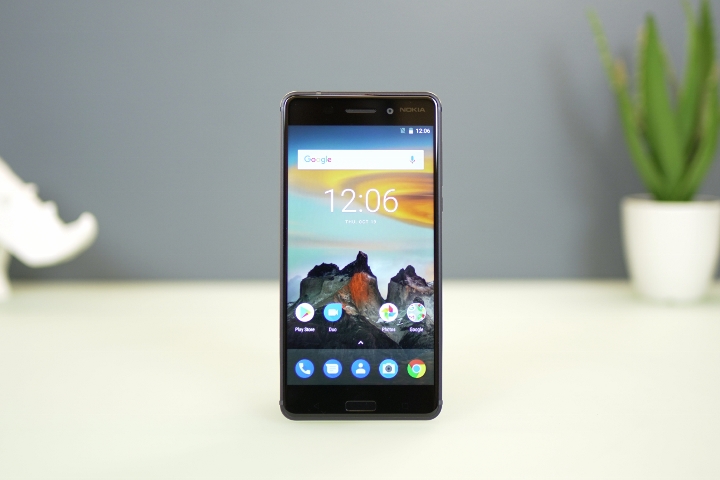 The entire sides of the Nokia 6 are made up of an aluminum frame with visible antenna bands. Both the volume rocker and power/lock button are on the right-hand side while the hybrid card tray is on the left. Up top is the 3.5mm headphone jack with a single antenna band extending on the opposite side of the port. The bottom end is familiar with the micro-USB port at the center. The main microphone is placed just next to it with the loudspeaker also lined up. 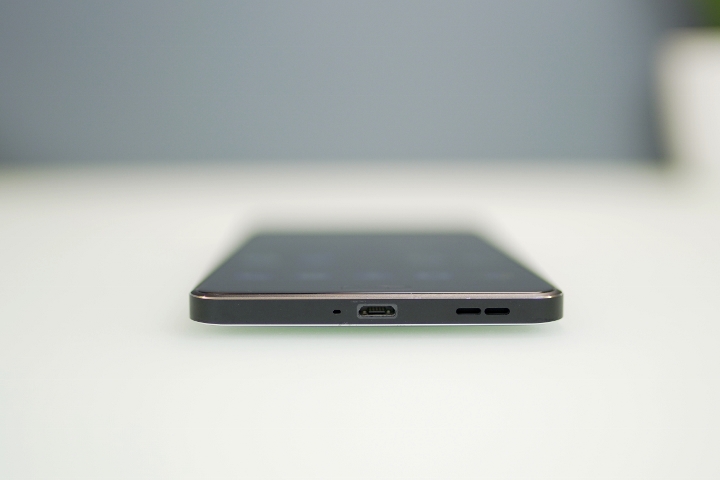 The back of the phone is reminiscent of an old Lumia, but this time it’s made of pure metal. The main 16-megapixel camera is at the center with its LED flash. They protrude a little bit making them prone to scratches. Meanwhile, the noise-cancelling microphone silently sits above the camera module. 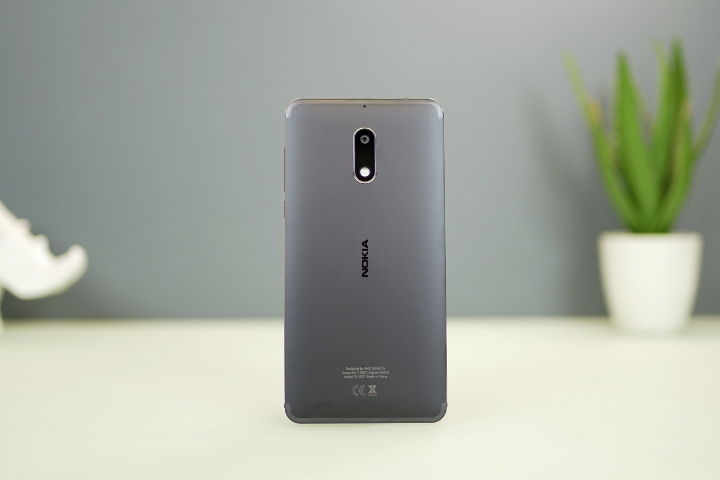 The handset has a vibrant 5.5-inch IPS LCD with a resolution of 1920 x 1080 or simply Full HD. This translates to a crisp pixel density of 401ppi. Colors are well-saturated with a good amount of deep blacks and balanced whites. It has good sunlight legibility and has wide-viewing angles. 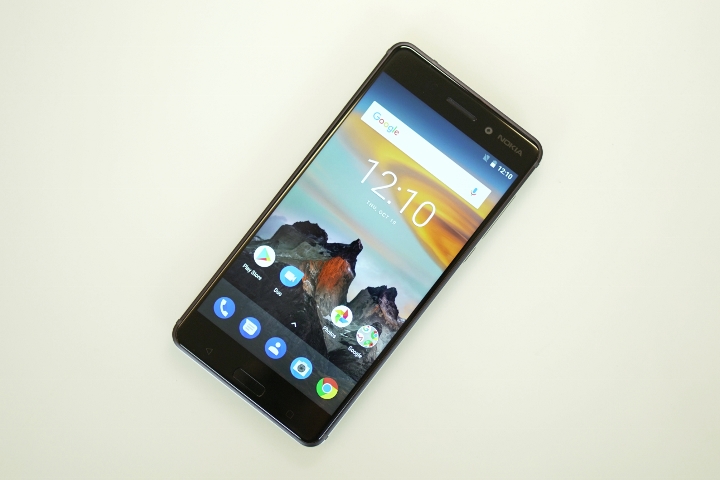 There’s a stereo setup onboard the Nokia 6. You get two channel speakers using the loudspeaker located at the bottom and the earpiece up front. It’s a similar configuration with the iPhone 7 and it provides a better listening experience. It can get loud enough to enjoy a YouTube playback but keep in mind that the bottom-firing speaker is more powerful than the earpiece. No worries, it’s not that noticeable during playback.

Running the software department is Android 7.1.2 Nougat in full stock which is one of the main selling features of the new Nokia smartphones. That said, all features are dependent on Google’s own apps, like Gmail, Google Photos, Google Maps, etc. Even the wallpapers are from Google. 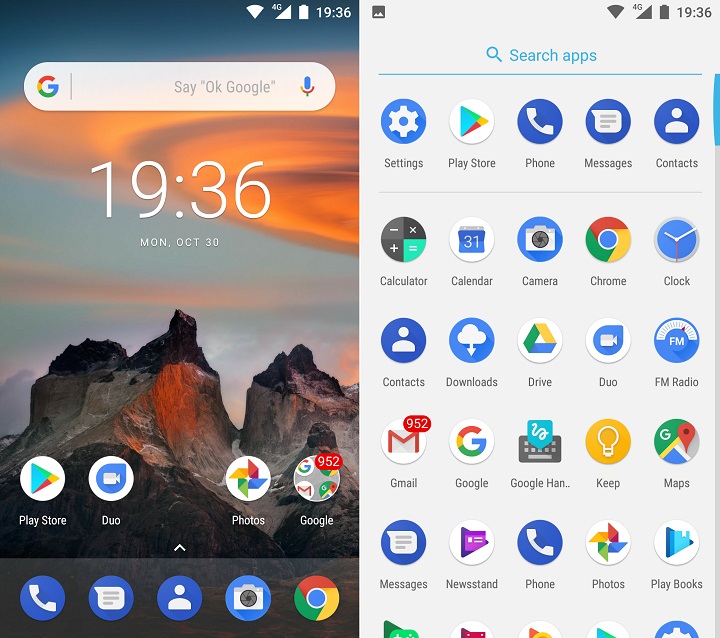 The stock experience can be good or bad depending on the user, but this can be remedied by downloading a launcher from the Play Store. It is also an advantage for HMD Global as they can seed monthly security updates from Google. As of the end of October 2017, it has already received the October 1, 2017, Android security patch level. HMD Global even plans to update this phone to Android 8.0 Oreo. 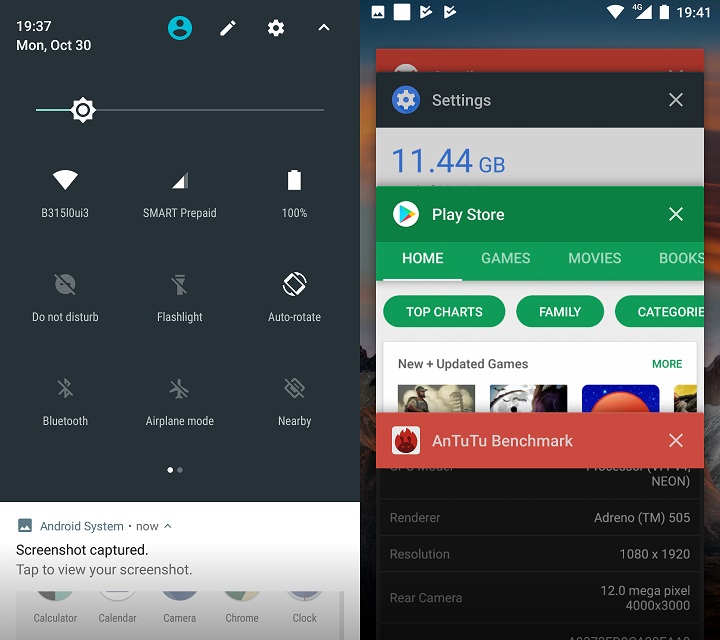 Storage-wise, you’re starting with 32GB with 22.20GB as usable to the user. You can expand it through via microSD card slot, or USB OTG.

The phone has a 16-megapixel rear camera equipped with phase detection. The front camera, on the other hand, has an 8-megapixel shooter for selfies. The camera launcher is straightforward with a few shortcuts on the sides for quick toggles like flash, HDR mode, and more. Using the main shooter, we were able to take amazing stills. Captured details are good with minimal processing may it be outdoors or indoors. White balance is spot on and dynamic range is well compensated in HDR mode. Shutter lag is present, though, when shooting in dim environments. As for the front camera, it takes amazingly sharp selfies that are more than enough to post online.

Here are a few samples:

Video recording is capped at 1080p as it doesn’t have enough processing power to do 4K. But, the 1080p capture is one the best in its league. Quality is great with decent audio recording. There’s also a slow-mo option at a lower resolution.

We were glad that the Nokia 6 shines in the camera department. It’ll live up to the expectations of fans and enthusiasts alike. We’ll upload more photo samples soon.

Inside the Nokia 6 is the lower-tier Snapdragon 430 octa-core processor with Adreno 505 graphics. The Snapdragon 430 is basically composed of 8 cores of ARM Cortex A53 with a maximum clock speed of 1.4GHz.

This easily places the phone in the league of lower midrange phones as HMD Global is not yet targeting power users. The handset gets a generous amount of 4GB RAM which we only see in mid to upper-class handsets. 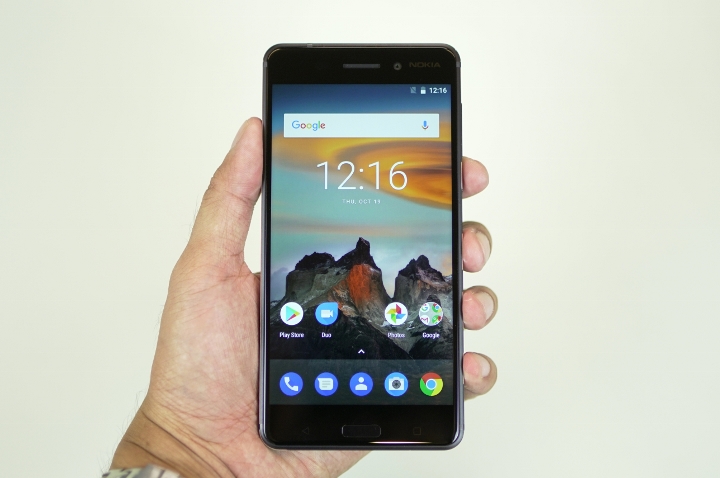 With Android 7.0 Nougat out-of-the-box, this configuration ensures smooth overall performance. Switching apps is swift thanks to the generous memory, although gaming will not be its forte. We installed NBA 2K17 to test out its limits and it can still be played in High settings but it’s a bit choppy. Lowering it down to Medium settings will give it smoother frame rates suitable for long hours of gaming. The phone heats up a bit about after 15mins but nothing to be concerned about. 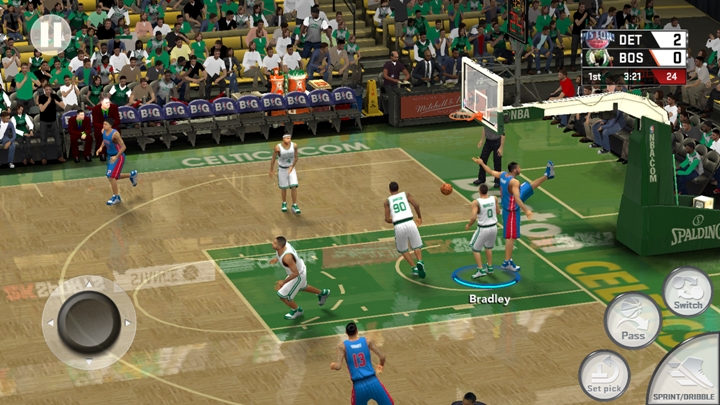 As for benchmark tests, it scored about the same with its colleagues in the Snapdragon 400 series:

The rectangular fingerprint scanner placed up front works as advertised and it scans biometrics instantly. It takes about a second for the phone to unlock from sleep, though, due to the slow fade of the display. There’s also a gyroscope on board for your virtual reality needs and more.

As with former Nokia handsets, call quality is good on the Nokia 6. The earpiece can get loud enough to be heard even in noisy surroundings. Also, the noise-canceling microphone works well. Signal strength is also pretty good with reliable reception throughout Manila using a Globe SIM card. 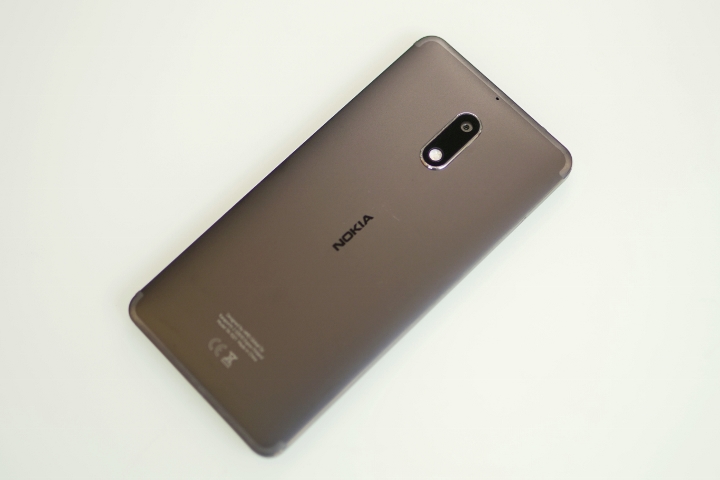 It can connect to 4G LTE networks of local telcos although the Chinese model we originally had for review lacks support for 700MHz Band 28 so mobile data speeds are not as fast as it could be. The global unit, on the other hand, has support for LTE Bands 1, 3, 5, 7, 8, 20, 28, 38, 40. As for other connectivity features, it sports dual-band Wi-Fi, Bluetooth 4.1, and location services from GPS and GLONASS.

Despite having a large body, the Nokia 6 only has a 3,000mAh battery. Not that it’s not enough to last a day, but we hoped for a higher capacity. Actually, our initial video loop test surprisingly lasted for almost 33 hours. With a more definite test using PCMark battery test (Work 1.0), the phone lasted for 10 hours 31 mins. Still an impressive endurance score for its cell capacity.

In the end, did the Nokia 6 live up to our expectations? Yes, it did. It’s well-built, looks good, performs well, and the software is often updated. This is basically the closest we can get to an Android One or a Pixel phone in terms of software benefits. So, if the features mentioned is what you’re looking for, then the Nokia 6 is the one for you. 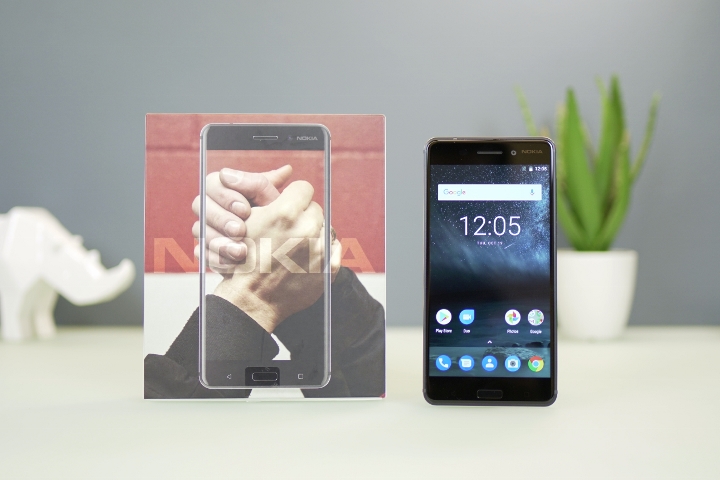 Updated to reflect the correction about the laser autofocus sensor.