HTC One ME Launched In China, Sports MediaTek Helio X10

HTC One ME Launched In China, Sports MediaTek Helio X10

A month after the HTC One M9+ made its debut in Japan, the Taiwanese firm continues its streak of launching region-specific iterations of the HTC One M9 with the latest one being the HTC One ME which is one of the first Helio X10-powered smartphone to reach the market. 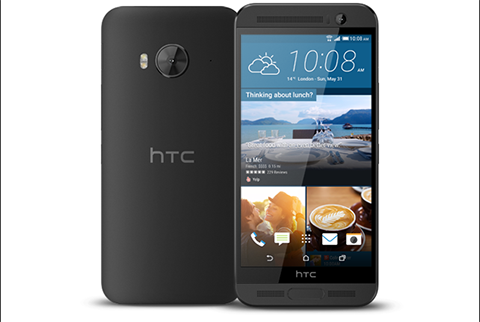 Not to be confused with the processor model, the MediaTek Helio X10 is different from the Helio X20.

HTC One ME specs:

Pricing and release date were not announced on the HTC One ME’s official page. There’s also no word if the new feature-packed smartphone will be sold outside of China.

Article Under:HTC One ME specs