Aside from the new Matebook X, Huawei has also announced the Honor 6A, a new smartphone aimed for the lower end of the price spectrum, packing decent specs with the latest Google OS in tow. 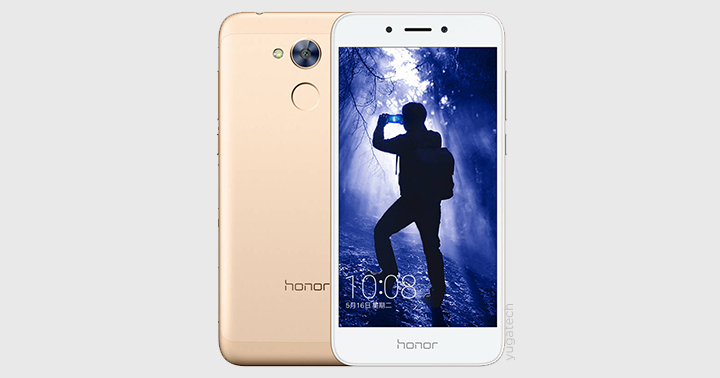 The Honor 6A features a metal body and sports a design reminiscent of other devices in China such as those of Xiaomi’s, OPPO’s, and Vivo’s. The Huawei Honor 6A is available in two variants, a 2GB/16GB and a beefier 3GB/32GB, and is touted to be available in four colors — Gold, Silver, Blue, and Pink. The variants will first be sold in China for CNY799 (Php5.8k before taxes) and CNY999 (Php7.3K before taxes) and will be available for pre-order starting May 25.

what the hell is the “latest Google OS”