Looks like Huawei is making a toned-down version of its next-gen phablet called the Huawei Mate 10 Lite, also sporting an 18:9 display and quad-cameras. 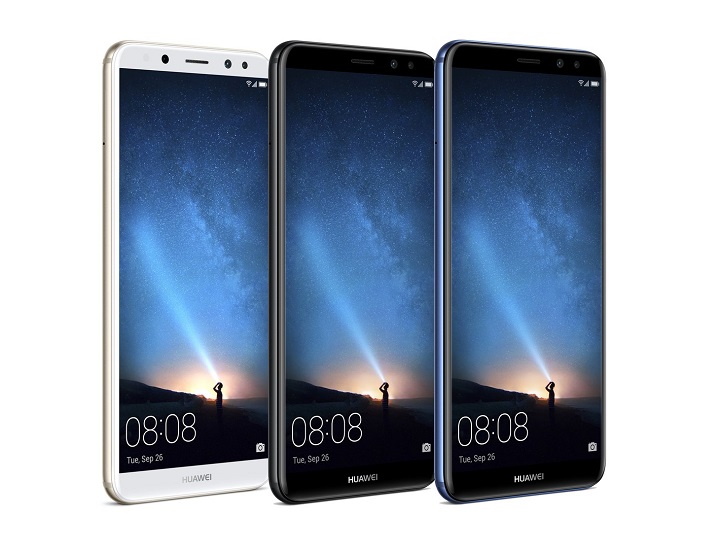 According to Blass, Huawei will release three variants of the Mate 10 consisting of the Mate 10, Mate 10 Lite, and Mate 10 Pro. We’ll know more once it officially launches in October in Germany.