Huawei took a surprise announcement at its London event where it has unveiled a new variant of the Mate 20 series called the Mate 20 X. 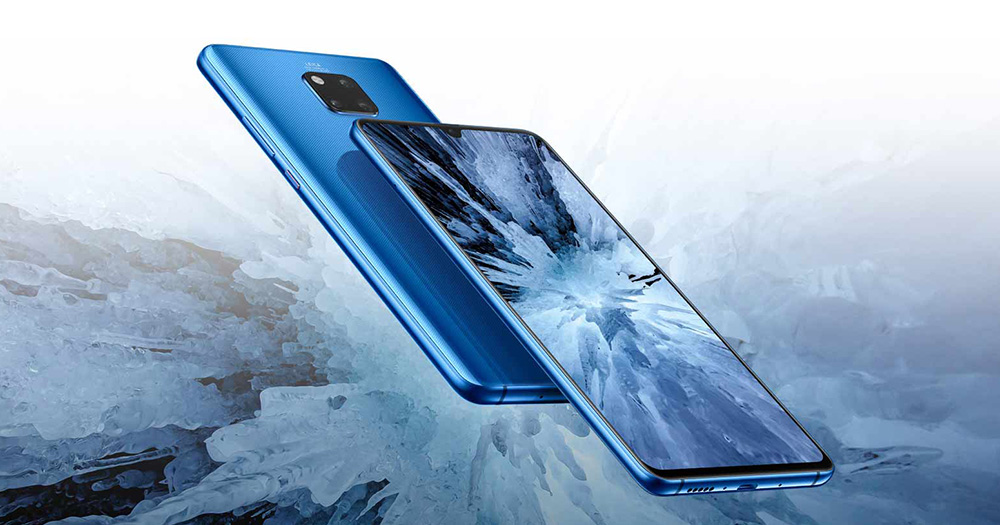 This one features bigger and beefier hardware — a larger display, a larger battery capacity, stereophonic speakers for more spatial sound, and a new Huawei M-Pen for writing notes and memos on the go. This is shaping up to be Huawei’s answer to Samsung’s Note series of smartphones by offering a stylus accompaniment to the Mate 20 X, though the M-Pen has to be bought separately to fully utilize the note-taking features. 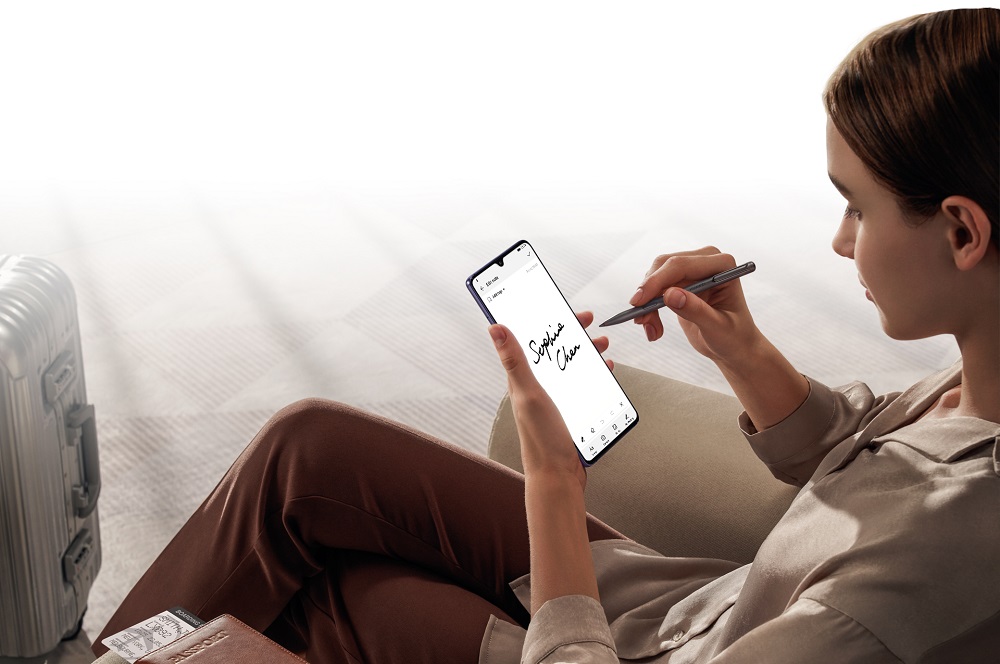 There’s also one for the gamers — the Mate 20 X is also geared for gaming with a separately-sold gaming accessory with D-buttons and is likened to that of the Nintendo Switch. Huawei also infused the phone with its SuperCool technology – the company’s moniker for a vapor chamber cooling with a graphene film heat spreading — to keep the phone cool while used intensively for games or intense tasks.

The Huawei Mate 20 X will be sold in select markets starting October 26th for EUR899 or roughly Php56,100 when directly converted.

Any news about the release of this unit to PH?

Any news on when will they realease Mate 20 X here in the ph?