Huawei is set to unveil their latest flagship device lineup, the Mate 30 Series, in Germany on September 19. Ahead of that, an early unboxing and hands-on video of the Mate 30 Pro surfaced on the short-form video platform TikTok and has been reposted on YouTube by MasterPC Plus since. Check it out. 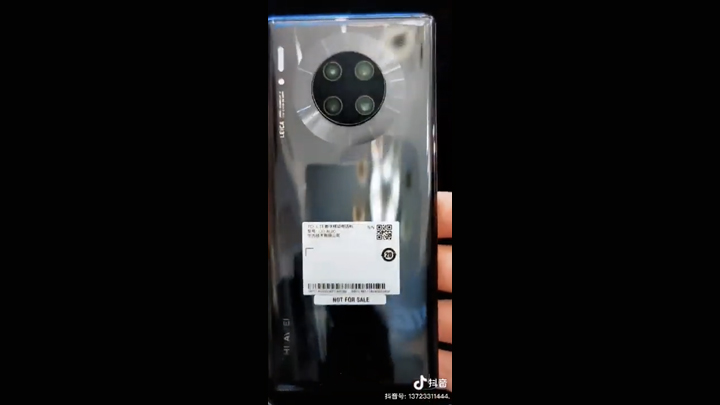 Once opened, we’re immediately greeted by the device sitting in the box. Equipped on the Mate 30 Pro’s rear is a quadruple-camera setup, arranged inside a circular module. The device in the video is shown to be in dark gray color. Previously, official renders and live images of the device that surfaced online show that the Mate 30 Pro will have about four color variants. 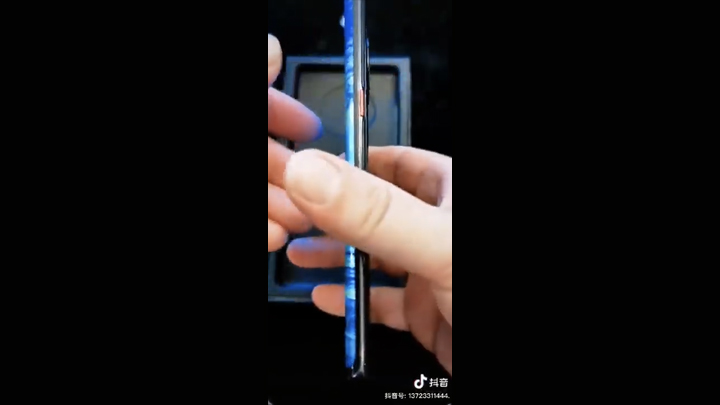 Upfront, the handset has a rather large display with curved edges. The power button looks to be situated on the right side of the device, accented with an orange color. It has a slim lower bezel, while a bar notch sits at the top of the display. The notch appears to house three front cameras. 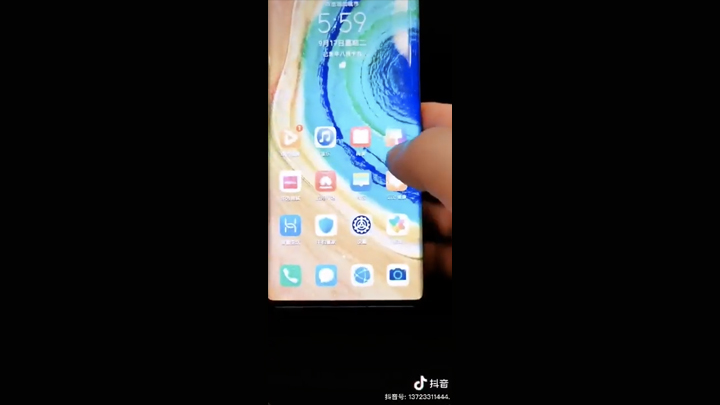 The Mate 30 Pro is set to come with EMUI 10 as its operating system. The device in the video seems to run on a Chinese ROM, due to the numerous Chinese apps installed. Official details of the smartphone such as specs, pricing, and availability will be unveiled once the smartphone launches in Germany. Stay tuned for our coverage.