After a few days of teasing, Huawei has officially revealed the Nova 2 Lite in the Philippines. Check out the specs below.

The Huawei Nova 2 Lite can be considered as the toned-down variant of the Nova 2i with a lower screen resolution, Snapdragon chipset instead of Kirin, lower camera resolution, single front camera, and smaller RAM, storage, and battery capacity. 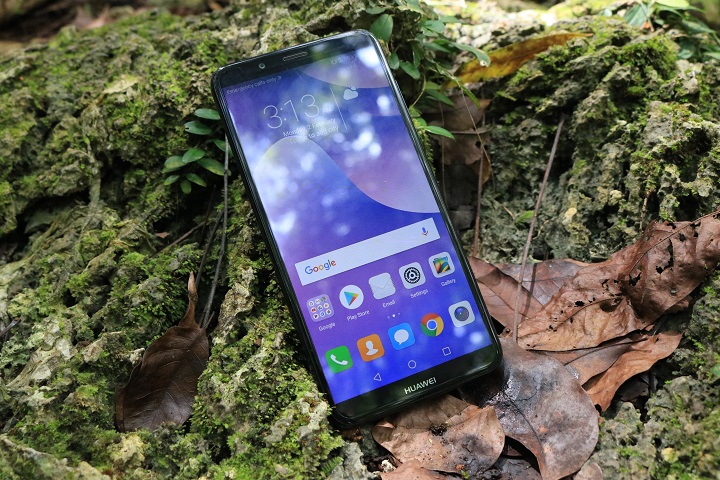 From the looks of it, the 2 Lite will be aimed at consumers that wish to experience the 2i’s features albeit with lower specs. Powering the device is Qualcomm’s Snapdragon 430 instead of any of the company’s own Kirin chipset, paired with 3GB of RAM and 32GB of internal storage. The phone’s dual rear camera setup consists of your standard 13MP shooter and a 2MP wide-aperture bokeh lens with 7 adjustment levels. Again unlike the 2i, the 2 Lite only has a single 8MP front camera accompanied by a soft-light LED flash with a color rendering index (CRI). Pricing is yet to be announced but we can expect it to be lower than the Nova 2i’s SRP. Stay tuned for our full review.