The 2019 iteration of Huawei’s Y5 series smartphone has finally arrived in the Philippines. Similar to the Huawei Y Max released earlier this year, the Huawei Y5 features a faux leather design. Here’s our hands-on take of this entry-level device. 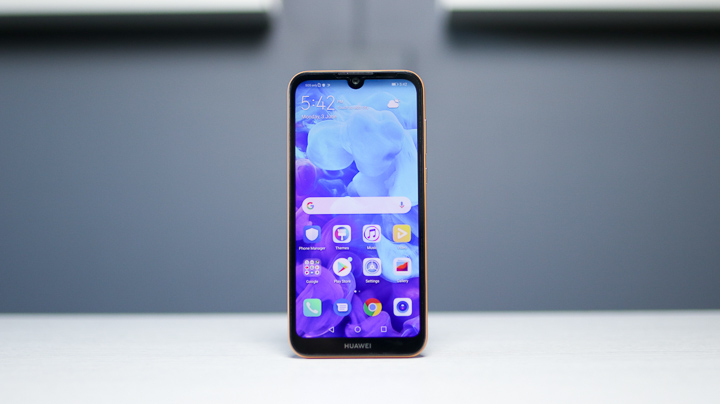 The Huawei Y5 2019 features a 5.71-inches display with 1520×720-pixel resolution. It has rather thick bezels, specifically at the chin where the Huawei logo is printed on. The device also has a dewdrop notch where the 5MP front camera resides. 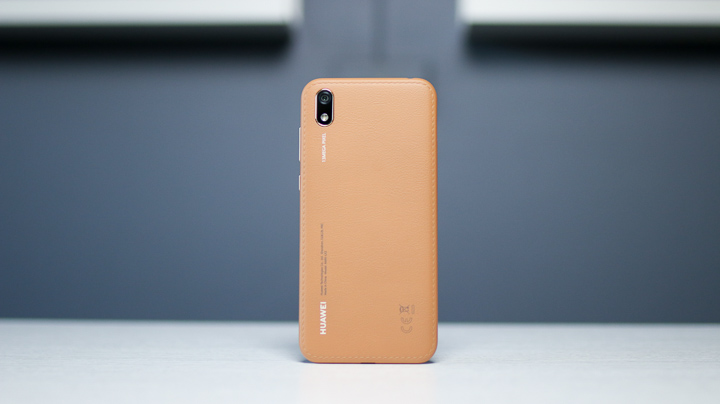 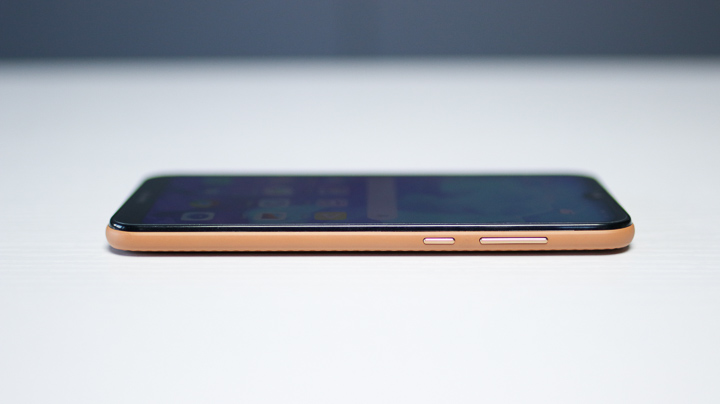 Situated on the right are the volume rocker and the power button. The buttons are easy to reach and are pretty clicky, too. 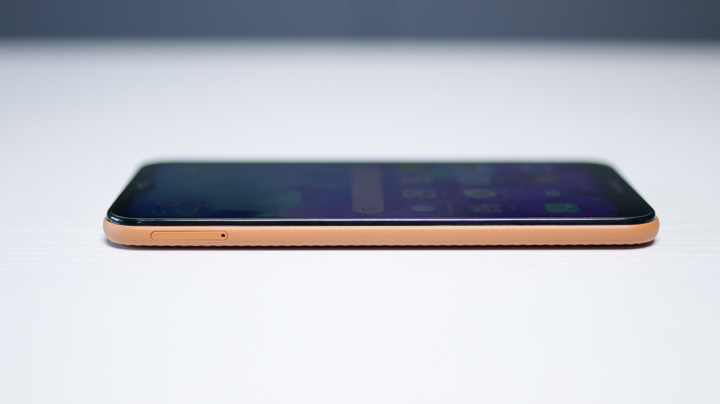 On the left side, there’s the dual SIM slot and a dedicated microSD slot. Wired headphones users can rejoice as the Y5 2019 has a 3.5mm headphone port at the top. While at the bottom we have the downward-firing speaker, a microphone, and the micro USB port. The Huawei Y5 2019 runs on a MediaTek Helio P22 chipset paired with a PowerVR GE8320 GPU. It has 2GB RAM and two storage variants, 16GB and 32GB, both expandable up to 512GB via microSD. Other features include a 3,020mAh battery capacity, face unlock capability, and EMUI 9 skinned on top of Android 9 Pie runs as the Y5 2019’s operating system. 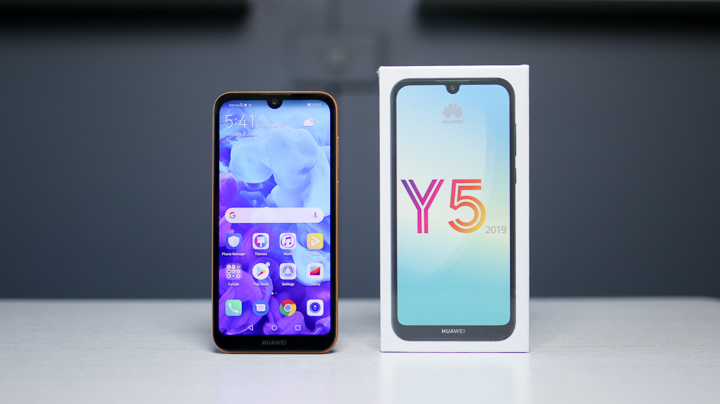