Many smartphone users are all about the specs, while some are more easily fascinated with the looks. A recent leak might appeal to the latter as a pink iPhone6S appears and many people have already  expressed their interest online. 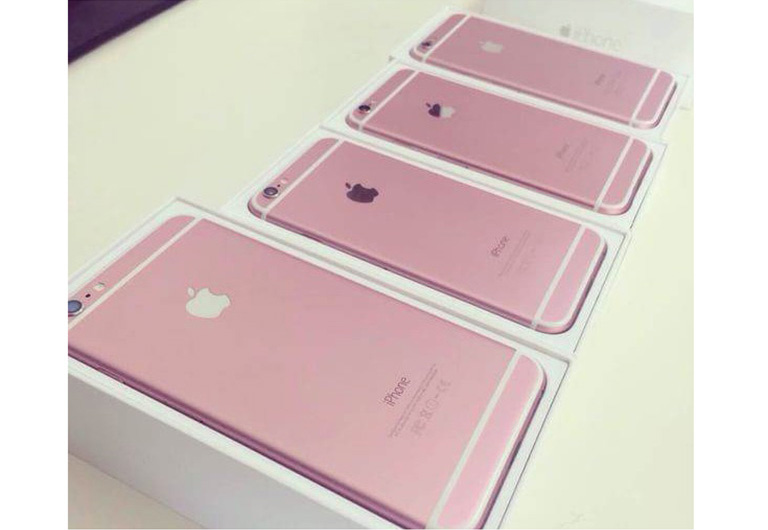 This isn’t quite new since there have been rumors of a pink iPhone 6S since before, but these set of new photos further pushes their possible existence. Ever since these hearsay surfaced, there have been reportedly hundreds of thousands of people who have shared the photos since it undoubtedly is a looker.

Check out more of the photos below. If this pushes through and Apple releases a pink iPhone 6S, would you get one for yourself?