PandaWill.com, a Chinese online retailer, posts a listing of a Lenovo Vibe P1 complete with pricing and specs that include a 5000mAh battery — all these were revealed right before its official launch next week during the 2015 IFA in Berlin. 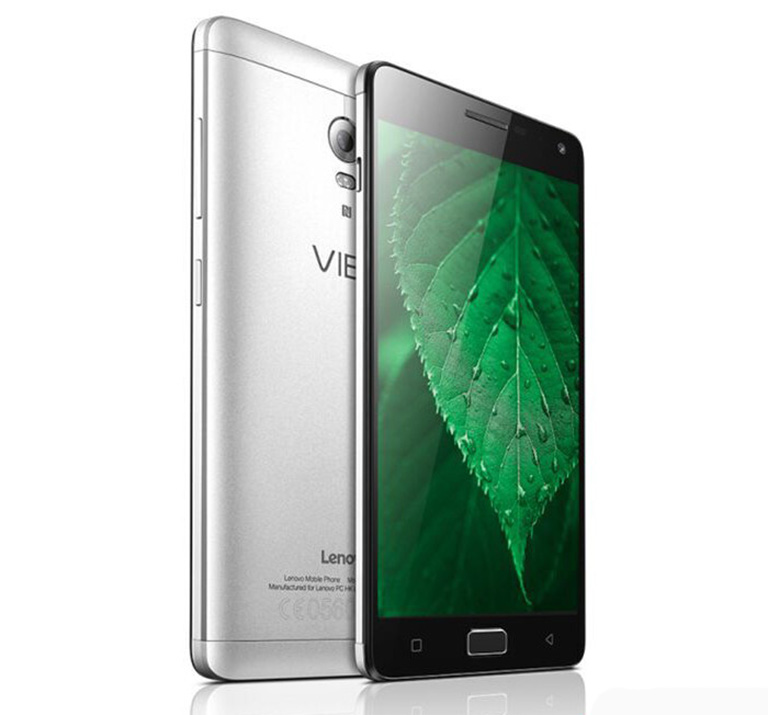 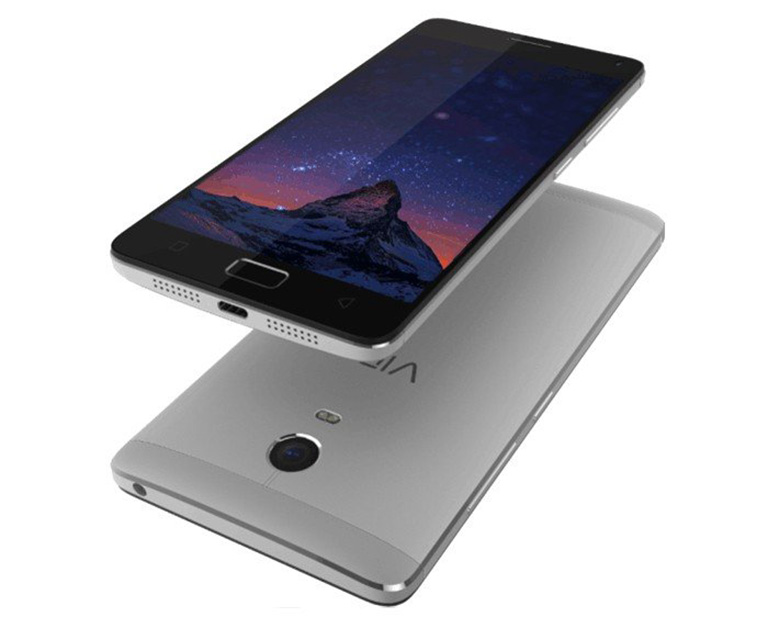 The Lenovo Vibe P1 has a pricetag of $309.99 (approx. Php14.5K) and ships worldwide for free. We’ve recently reported about ASUS’s Zenfone Max and even tested out the Starmobile UP Max with 5000mAh battery which really lasted long on a single charge.  Let’s see how Lenovo’s upcoming handset will fare against its peers.

Will this be taxed if I buy from Pandawill?