Want to know what the upcoming LG G3 looks like in its entirety? Then take a look at these leaked renders which showcase the G3’s beauty in white, black, and gold. 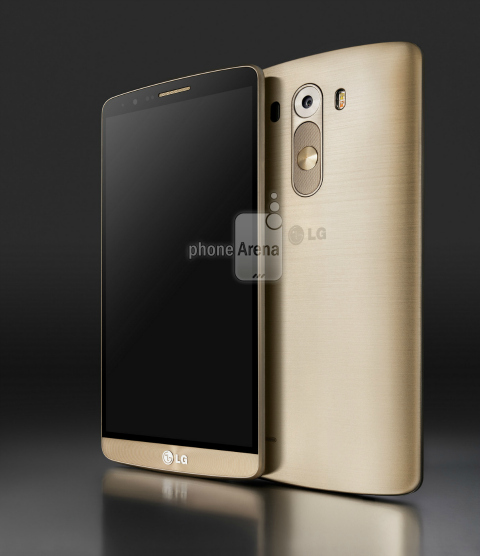 PhoneArena managed to obtain the press renders of the LG G3, showing the upcoming flagship sporting really thin bezels, a brushed metal finish, redesigned rear keys, and a sleeker and premium-looking design. It even comes in white, black, and gold. 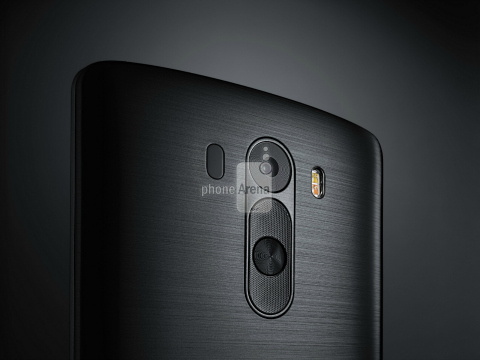 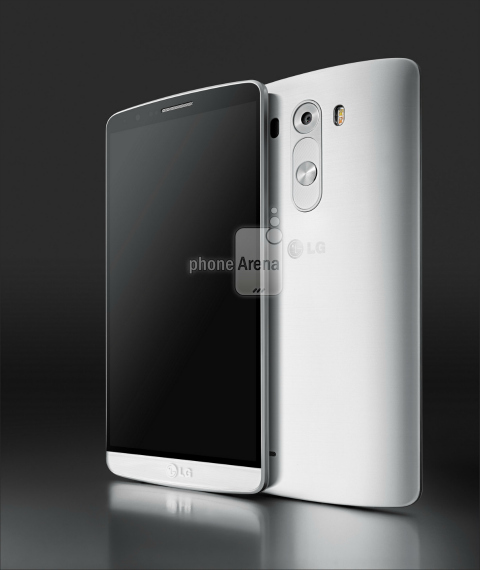 Although the renders look legit, there’s no mention of it being “official”, but if it turns out to be the real thing, then the LG G3 is certainly one of the best-looking smartphones to date.