The South Korean giant officially announces the new display that will soon be making its appearance on the awaited LG G4. It boasts new improvements as well as energy efficiency on a 2K resolution panel. 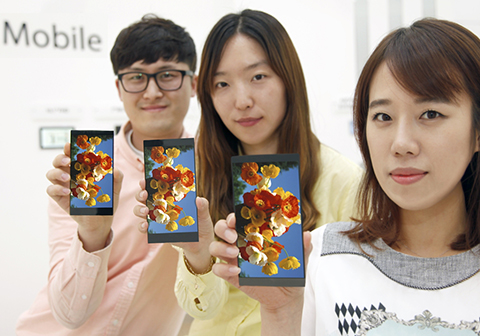 According to LG the brand new 5.5-inch QHD LCD panel has the following characteristics and improvements:

This is just the display aspect of the upcoming LG G4. With its launch scheduled later this month, are you getting excited to see what LG has in store for us?