LG Philippines is set to launch in the LG G7 ThinQ (pronounced as thing-q) today and we got some time with the device since last week.

The very first reaction we had when we held the device was how relatively small it was considering it’s got a 6.1-inch display. The design and shape somewhat reminded us of the LG G2 but in a more premium built and a bit hefty, thanks to the Gorilla Glass 5 protection both in front and the back. 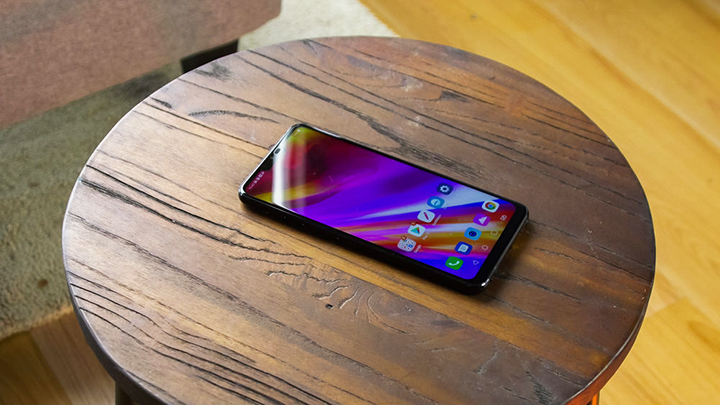 Up at the front is the large 6.1-inch quad HD+ display with a notch at the top end. LG decided to make good use of that area by allowing users to set it as a second screen where notifications and status information are located. 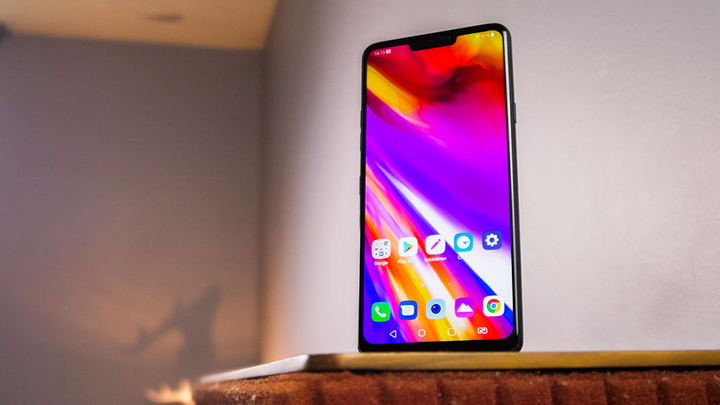 The aspect ratio is also odd at 19.5:9 but that makes the screen taller than the usual 18:9 displays. LG also boasts of screen brightness as high as 1,000 nits, something unheard of in smartphones these days. Powering the LG G7 is the latest Snapdragon 845 from Qualcomm with 4GB of RAM and 64GB of internal storage. There’s a 6GB RAM variant but that will not be released in the Philippines. The device is blazing fast and buttery smooth both in navigation and running multiple apps, even with heavy games. There’s Android 8 Oreo installed right out of the box. A dedicated button for Google Assistant on the left side just below the volume rocker. 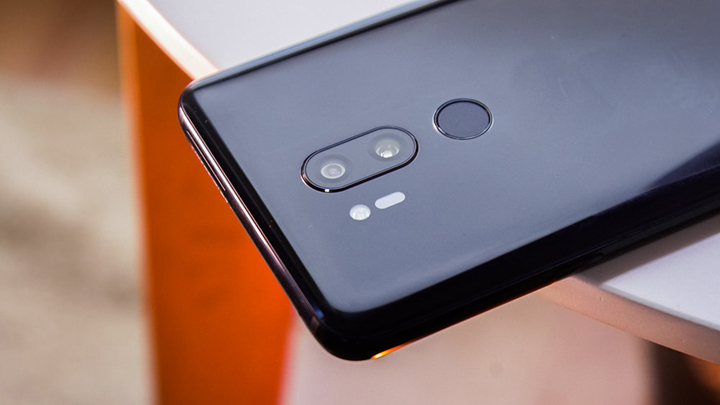 One of the newest features that came with the LG G7 is the dual rear cameras. The primary has a 16MP sensor and f/1.6 aperture while the second one is a 16MP sensor with f/1.9 aperture and wide-angle field of view, a classic setup originally popularized by LG in their smartphones.

The camera comes with Lg’s newest ThinQ AI that helps in object recognition and applies the best image processing appropriate to the subject. It can detect up to 19 different scenarios and automatically select the best shooting mode for it. The camera can also do 1080p videos at 60fps or 4K at 30fps.

The 8MP front-facing camera has a wide-angle field of view with f/1.9 aperture that’s good for low-light shots. 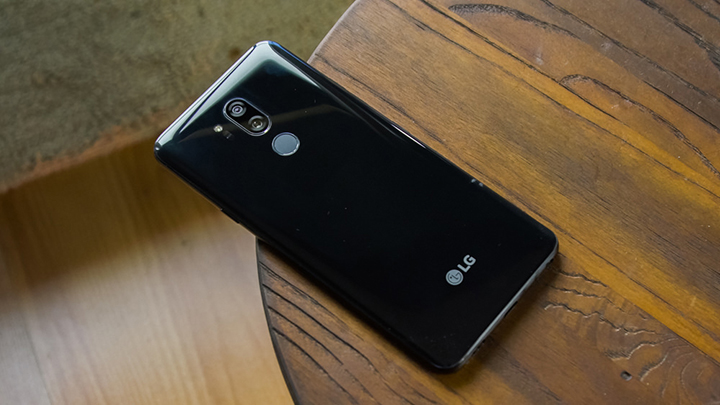 We’re a bit disappointed that the battery capacity is just 3,000mAh but so far it’s able to last us the whole day of moderate use. We will know once we finished our battery benchmark and see how it stacks up against other flagship smartphones. Good to know that it supports Quick Charge 3.0 and has wireless charging as well.

We liked the simple, no non-sense approach of the LG G7. The hardware is top notch, the display looks awesome, the Boombox speakers as well and it’s also IP68 dust and water resistant too. 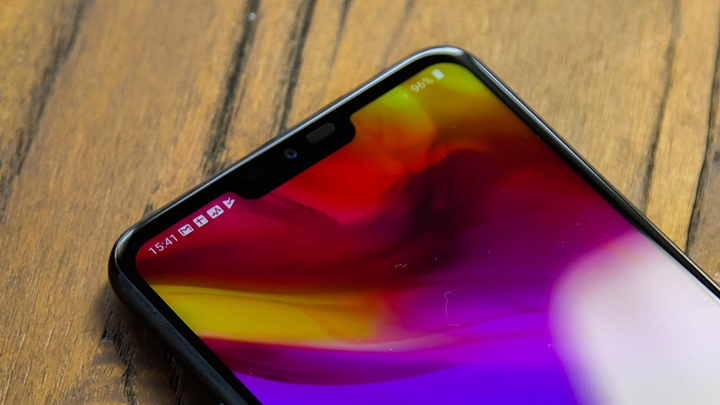 The LG G7 ThinQ is officially launched today with color options of New Platinum Gray, New Aurora Black, New Moroccan Blue, and Raspberry Rose but only the blue and the black will be available in the Philippines upon release. The 4GB/64GB variant has a suggested retail price of Php42,990.